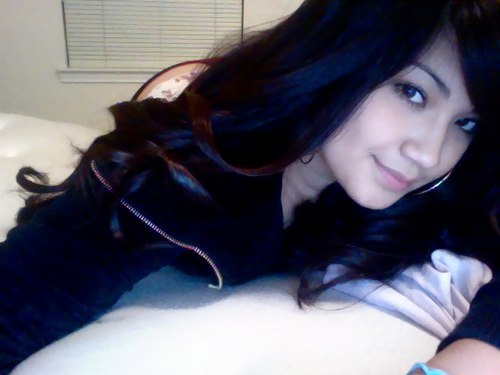 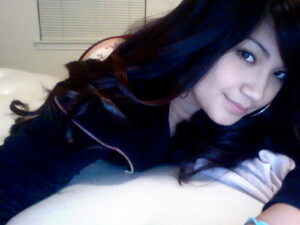 Most of you are probably wondering who Athena Bautista (or Batista to WWE fans) is and why it’s a big deal that she has a sex tape.  Well, it’s not that she is a celeb, but her dad is multi-time WWE Champion Dave Batista.  His 18-year-old daughter Athena is featured in this sex video with her boyfriend in a hotel in Miami.  Apparently, there isn’t much scandal to this as there is with most of the leaked videos or pics we feature, but more that she just wanted to gain some fame, and it’s working.  Not only is this video apparently freely “leaked,” but it’s only the first and there are more to come.

So basically she has a celebrity parent, wanted to get famous too, so leaked a sex video and will leak more……formula works for us.  Athena “goes down” in the video, then takes it like a champ with her man on top, then turned over for some action from behind before he “finishes” on her and is nice enough to clean up after himself.

Of course, everyone is awaiting comment from Batista himself, but that likely won’t be happening anytime soon.  The boyfriend is pretty brave since he takes the chances of getting the ultimate “Batista Bomb” for all this, but right now you can watch Athena Batista take some moves herself.

This video is exclusive to WorldStarHipHop.com, hence the reason for their logo all over it, but you can still see all the dirty deeds: