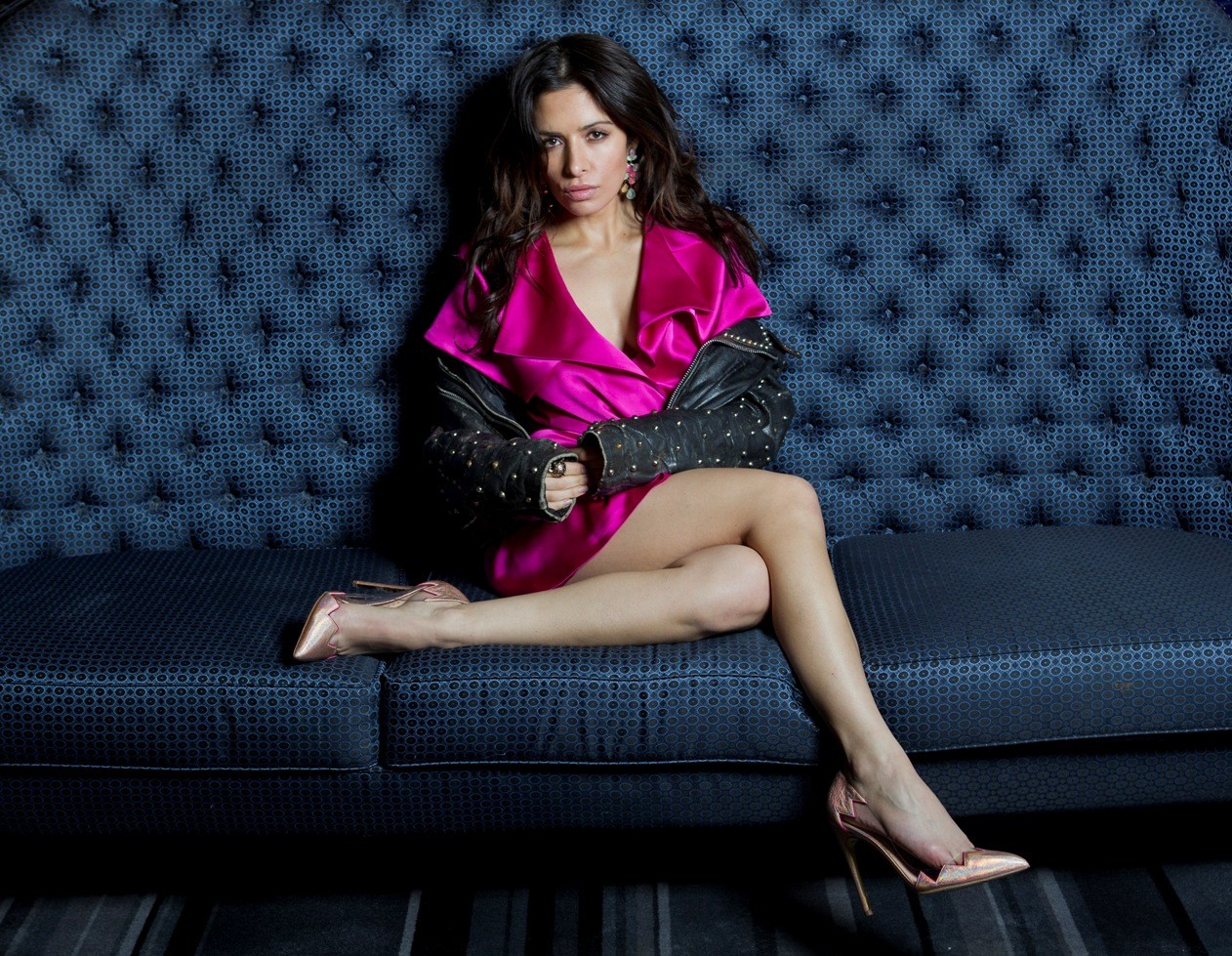 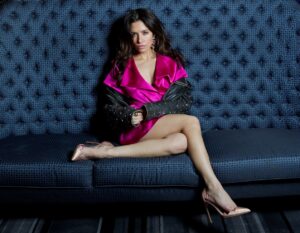 Today we have one of those posts that feels like a payoff after years and years of waiting. A few years back it seemed like Sarah Shahi was all over our TV screens and it had us searching for any sort of nudity she’d done on screen. Besides a quick glimpse or flash, there hadn’t been much nudity from Sarah – she even had a featured role on “The L Word” including sex scenes, yet still, no real nudity to speak of.

Well, all of the above has now changed with the Netflix series “Sex/Life.” We’re not talking about a great topless scene or two here, we’re talking about multiple fully nude scenes – full-frontal, topless, sex in just about every position possible – this show is packed with nudity and sex in every single episode.

So of course with Sarah Shahi going from barely naked to fully nude, a deeper dive on what’s going on has to be looked at. First off, Sarah’s character in the series is a new mom, so they get this fact across by reportedly having her wear prosthetic boobs in many scenes. While we’re almost always against anything like this, it’s the fact that Sarah only wears these in scenes set in her current post-baby status, but the show is filled with tons of “flashback” scenes where Sarah’s real tits are on display.

While the prosthetic boobs were almost a downer when we first read about them, the fact that we do get not only Sarah’s bare (and real) boobs in numerous scenes, the ass and even full frontal shots were just jaw-dropping to discover. Below are a few of the scenes from “Sex/Life,” including a real shocker where Sarah’s boobs actually squirt milk in her husband’s face during sex…which had us feeling like we were almost walking a fetish line with this show.

You can watch the full series |Sex/Life” now on Netflix.