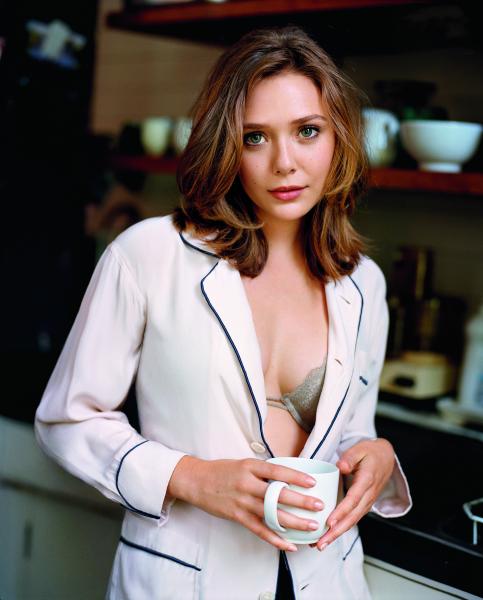 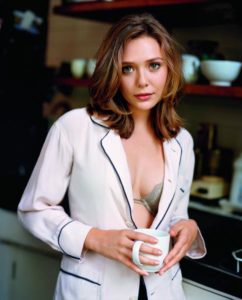 20 years ago or so, Mary-Kate and Ashley Olsen (aka Michelle Tanner) were already huge stars even though they were little kids.  They went on to make tons of annoying movies as teenagers and then moved into fashion and such as they got older and just got richer and richer.  There was no doubt that many hoped they would turn off the good girl act and show their “other side” so to speak as they got older and hopefully get away from the “Full House” image.  Sadly, that still hasn’t happened, but that is where their younger, obviously cooler sister comes in….and her name is Elizabeth Olsen.

The first thing that stands out about Elizabeth Olsen is that she looks pretty much just like her sisters, so you still get that Olsen look except she gladly gets naked.  The second thing is that while her sisters had periods of time where they were, or at least LOOKED anorexic, Elizabeth is looking healthy and has a nice big pair of tits.  In “Martha, Marcy, May, and Marlene” Elizabeth gets naked a whopping 3 times; first jumping in the lake naked and showing her ass in the process, then trying on a shirt and getting topless, and yet again during a sex scene where she shows her big topless breasts again.

After seeing these scenes, Elizabeth immediately became our favorite Olsen, and will no doubt become yours too.  If she’s already gladly getting naked early on in her career, we look for more big… good things from Elizabeth Olsen.