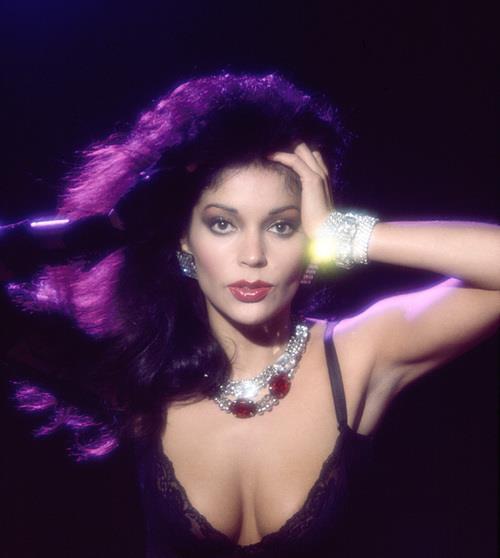 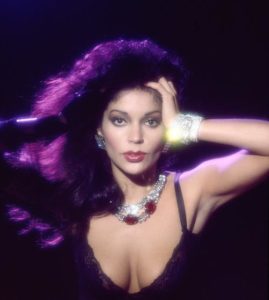 Today’s Classic Nude Scene is a throwback to 30+ years ago as we look at maybe the most famous scene from the film “Purple Rain.” It was 1984, Prince was already a music megastar, and making a movie seemed to fit right in. It was weird, it was purple, it was…Prince. Of course Prince’s co-star Apollonia Kotero is who got our attention and she still does after all these years.

If you’ve seen Purple Rain, the sight of Apollonia freeing her boobs as she jumps in the lake is something you will never forget.  Her character really proved she would do whatever it takes to make it, so when Prince says to get naked and jump in Lake Minnetonka, she does it (even if it was the wrong lake!) Actually, Prince didn’t even say she had to get naked, so extra points for Apollonia going all out!

While Apollonia showing her topless boobs in the movie is iconic, an even bigger topic may be what was NOT in Purple Rain. The movie does feature a couple of brief sex scenes that don’t show too much, but there have been longstanding rumors that a much raunchier scene was cut from the film. Of course, this was 1984 so it could have just featured some explicit sexual movements, but then again this is Prince so he may have wanted to include actual sex in the movie. Whatever it was, apparently the sex scene was too much to get around an X rating.

If you’ve never seen Purple Rain, you’ll see why Apollonia made our list of the Top 10 Musicians That Have Gone Nude on Screen. Another fun fact is that this wasn’t the first time Apollonia went nude on-screen as she actually showed the goods in the 1980’s “Amor Ciego” as well!