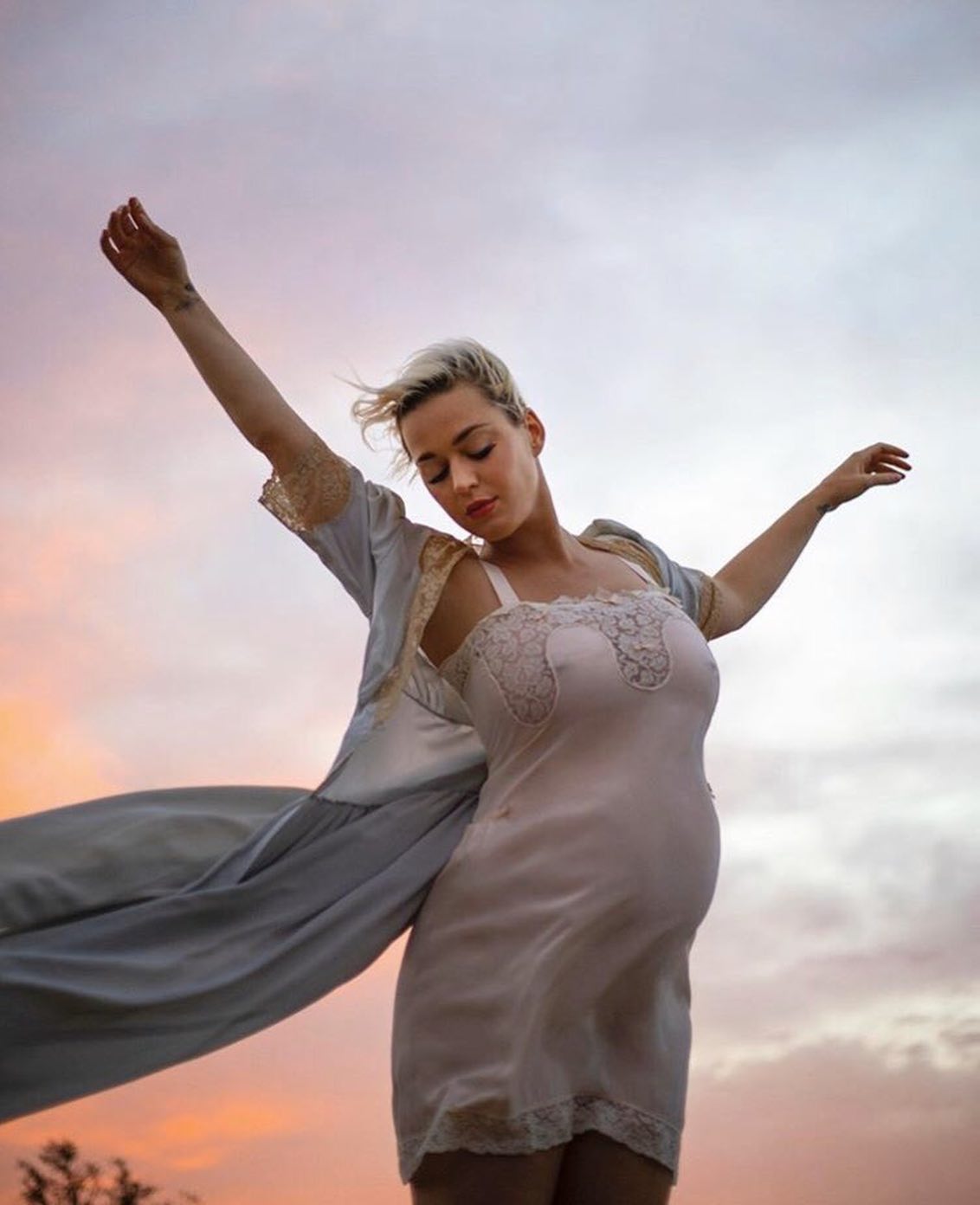 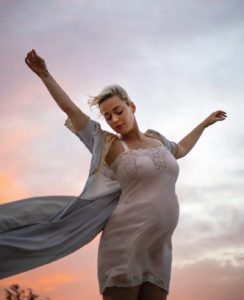 Katy Perry has officially joined the group of women who feel like it’s perfectly fine to get naked and let the world see their nude bodies…as long as they’re pregnant.

Katy Perry has been on our radar from almost the very beginning of this site; her huge boobs combined with an early song titled “I Kissed a Girl” grabbed our attention early on in Katy’s career and ever since we’ve been waiting to see her take her clothes off. Although we have seem some accidental nudity over the years from Katy such as the time her bare ass was exposed due to a wardrobe malfunction at a water park or even the time she live streamed her life for a few days to promote an album which gave us some some accidental sideboob and even a slight vagina flash, some voluntary Katy Perry nudity has remained on our wish list.

Finally after years of Katy Perry teasing us and rarely showing any real skin, Katy decided to finally give us an eye full in her new music video for the song “Daisies.” Katy has stated that she wrote the song only two months ago, which means this video was likely shot very recently with a no frills approach due to the country being on lockdown. It’s raw, it’s to the point, it’s pregnant Katy Perry outside in sheer attire that eventually comes off!

You read that right, Katy Perry actually strips her attire off in the video and briefly exposes her completely naked ass as well a frontal shot with her desperately trying to cover her massive mom boobs (we’re not even sure she was completely able to cover her nipples here) as well as her vagina area as well. We’re not sure if the nude ass shots or seeing Katy’s even bigger tits in a sheer top is better, but the only sure thing is that we wouldn’t mind an extended version of this video.

How big will Katy Perry’s legendary breasts be by the time she reaches 9 months of pregnancy? No one knows, but her naked body is doing great so far judging by the “Daisies” music video: