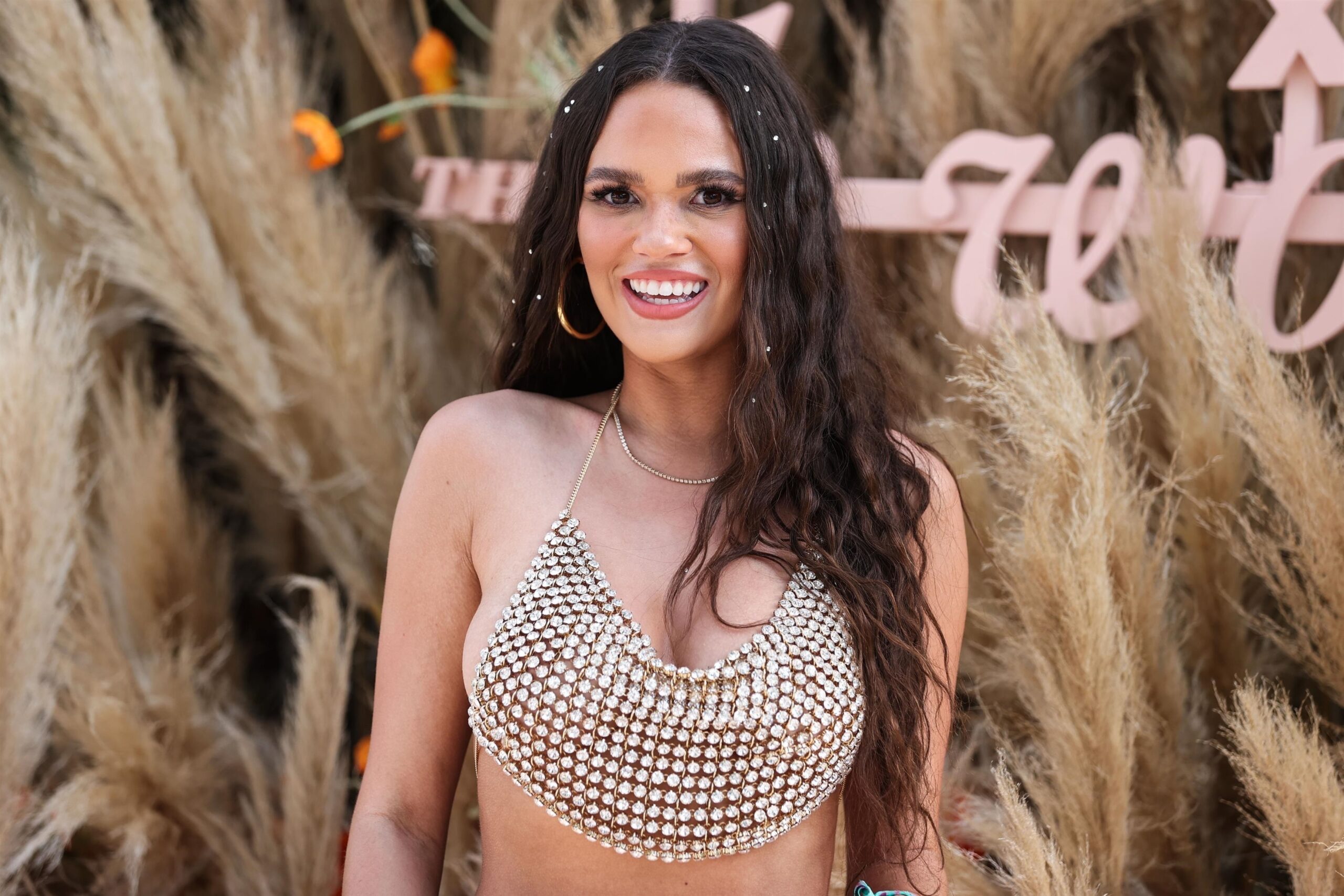 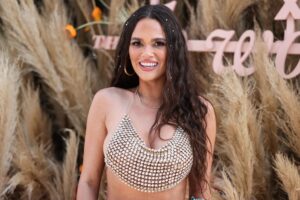 It seems that Madison Pettis is the latest former Disney actress that wants the world to know she has definitely moved on from the Disney label. Now 23, Pettis took to Coachella this past weekend and had her tits on display in a sheer top that has our vote for one of the best outfits from the event.

Coachella has become a yearly event that gives celebrities an excuse to wear barely-there attires, maybe to show that they’re modern-day hippies? Regardless, we’re open to any event that makes celebs feel OK with stripping down, and definitely glad to see Madison Pettis take part.

This Coachella boobfest isn’t the first time Madison has made it clear that she’s no longer a squeaky clean Disney girl; for the past few years, Pettis regularly posts skimpy photos on her Instagram wearing Savage Fenty lingerie:

For Coachella though, Madison is wearing a top that barely covers her boobs, and is sheer aside from some jewels that force you to look extra close to see more boob and find her nipples and even turns to give us some great sideboob shots just to ensure we get all the angles.

Since Madison Pettis has also appeared in movies, we’re hoping this test-run of flaunting her boobs pretty freely means she’ll be ready to do nude or even just topless scenes soon. Here is Madson showing off more boob than probably ever before: