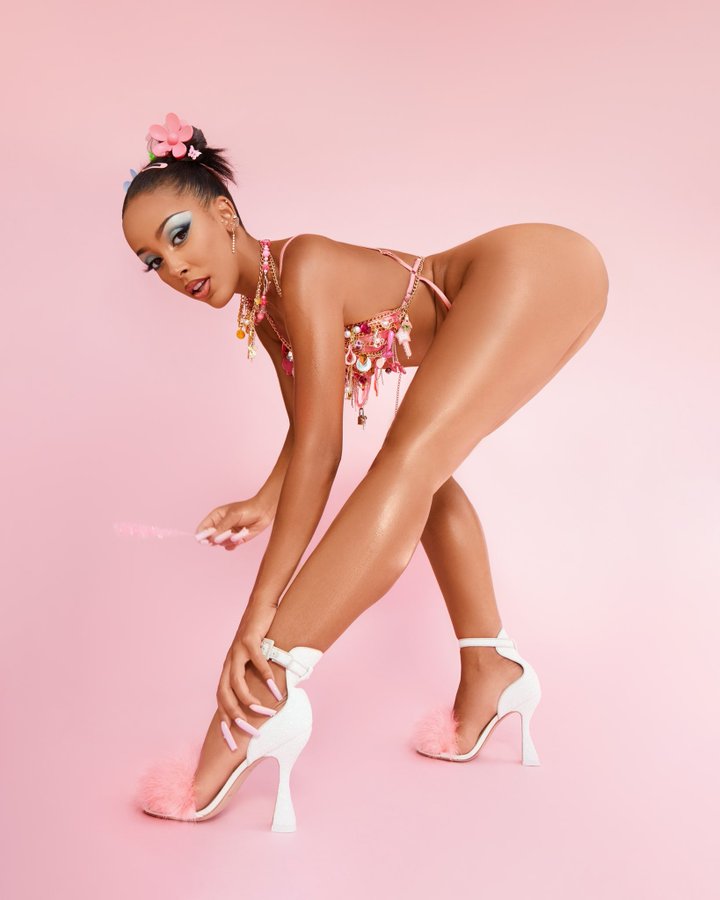 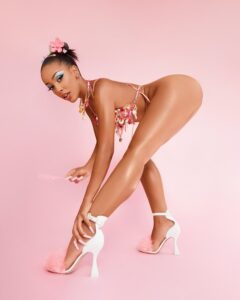 Since Doja Cat bursts onto the music scene a few years ago, her super sexual lyrics had us thinking that we’d get NSFW content from her that pushed things even further. Today is that day as Doja decided to go completely topless at her birthday party and ensured everyone saw.

The first hint we got that Doja was really making her birthday memorable this year was this cryptic tweet that made us think a few special people got to see her in her birthday suit:

So Doja Cat gets drunk on her birthday, and texts nudes to a few lucky people – well, that’s not exactly what happened. As it turns out, Doja decided to just go around completely topless at her party in West Hollywood at Raspoutinea Night Club. In another Twist, Doja posted her own topless pics on Twitter before deleting them.

It seems some users on Twitter had less-than-complimentary comments about Doja’s naked body which may have caused her to delete the pics. As we all know though, once it’s on the Internet, it’s on forever. Below we have the photos featuring Doja topless with some lady friends, some of whom even grab a handful of tit! Happy Birthday to Doja Cat indeed…