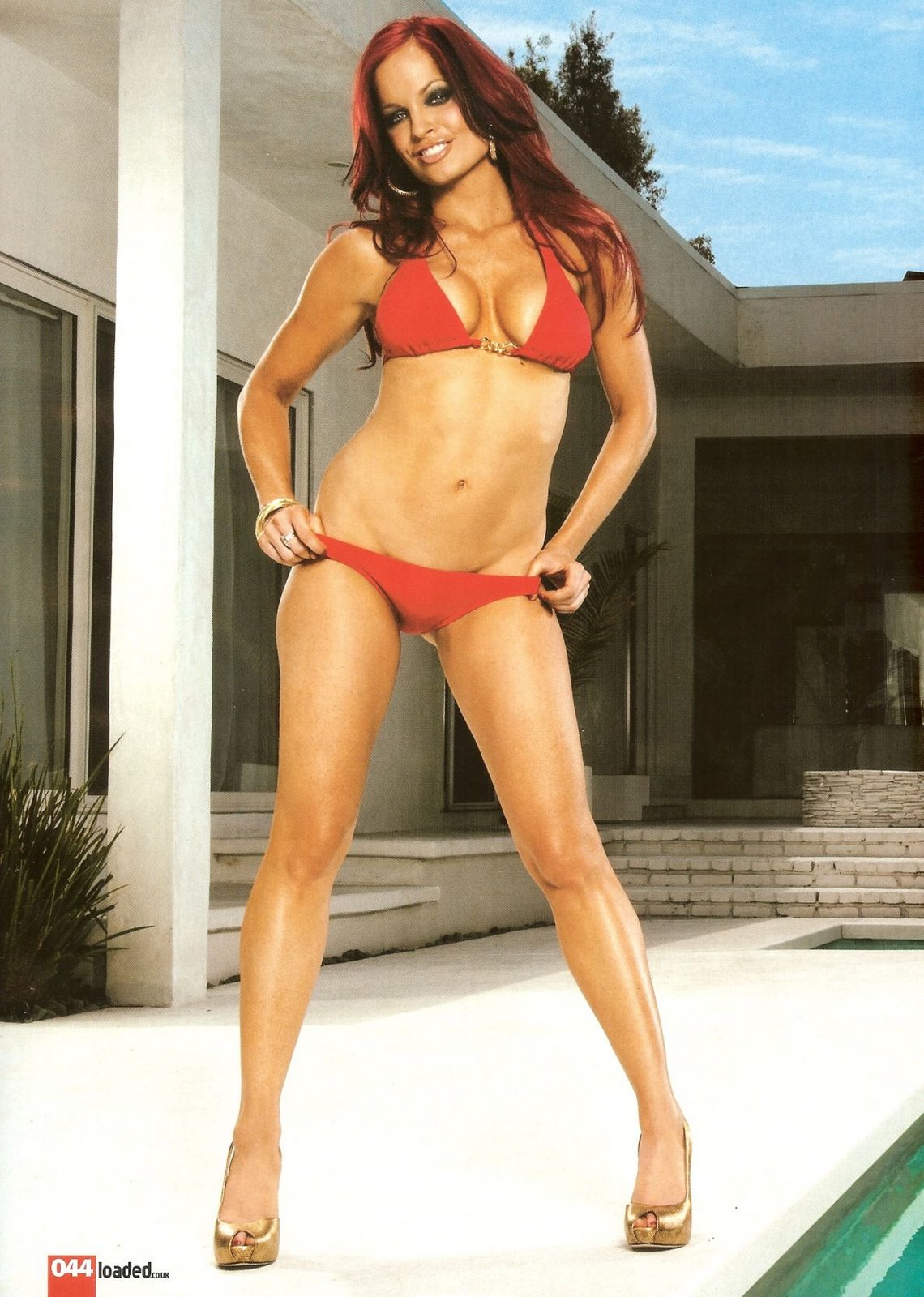 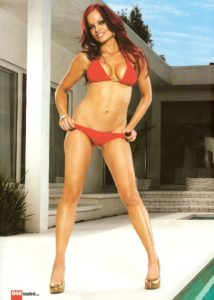 Finally, some more to add to our ever-popular hot content from the world of wrestling. This time around we’ve got a very hot photoshoot from former WWE Diva and current TNA Wrestling Knockout, and former Playboy cover girl Christy Hemme!

Now of course we can’t post Christy’s Playboy spread since Playboy doesn’t allow it, so we’re glad that Christy stripped off and took some ultra-hot pics, this time for Loaded Magazine. This shoot is probably better than the Playboy shoot since Playboy airbrushes to the point the person is hardly recognizable, but here we get some great shots of Christy Hemme pretty much naked.

We get a few topless shots with her barely covering her nipples, a nice ass shot in a thong, a GREAT wet shirt pic that shows off Christy’s huge boobs with nipples totally visible, and another great shot with Christy’s legs spread open in panties. You can also check out the interview with Christy included with the pics, where she talks about her naughty side, and how her ass is her favorite body part. Christy was the winner in a Playboy poll that asked which wrestling cover girl was the all-time best, and this was after WWE released her and she was working for TNA, good job WWEon releasing a female that has a unique look and energy to her, and is obviously tons of fun since she gets naked a lot and shows us her boobs.

Well, WWE’s loss is TNA Wrestling’s gain, as you can check out Christy every week on TNA Impact on Spike TV, as she is part of the “Rock and Rave Infection.” So enjoy these awesome high-quality pics from Loaded magazine of TNA Knockout and the top Playboy cover girl from wrestling, Christy Hemme: