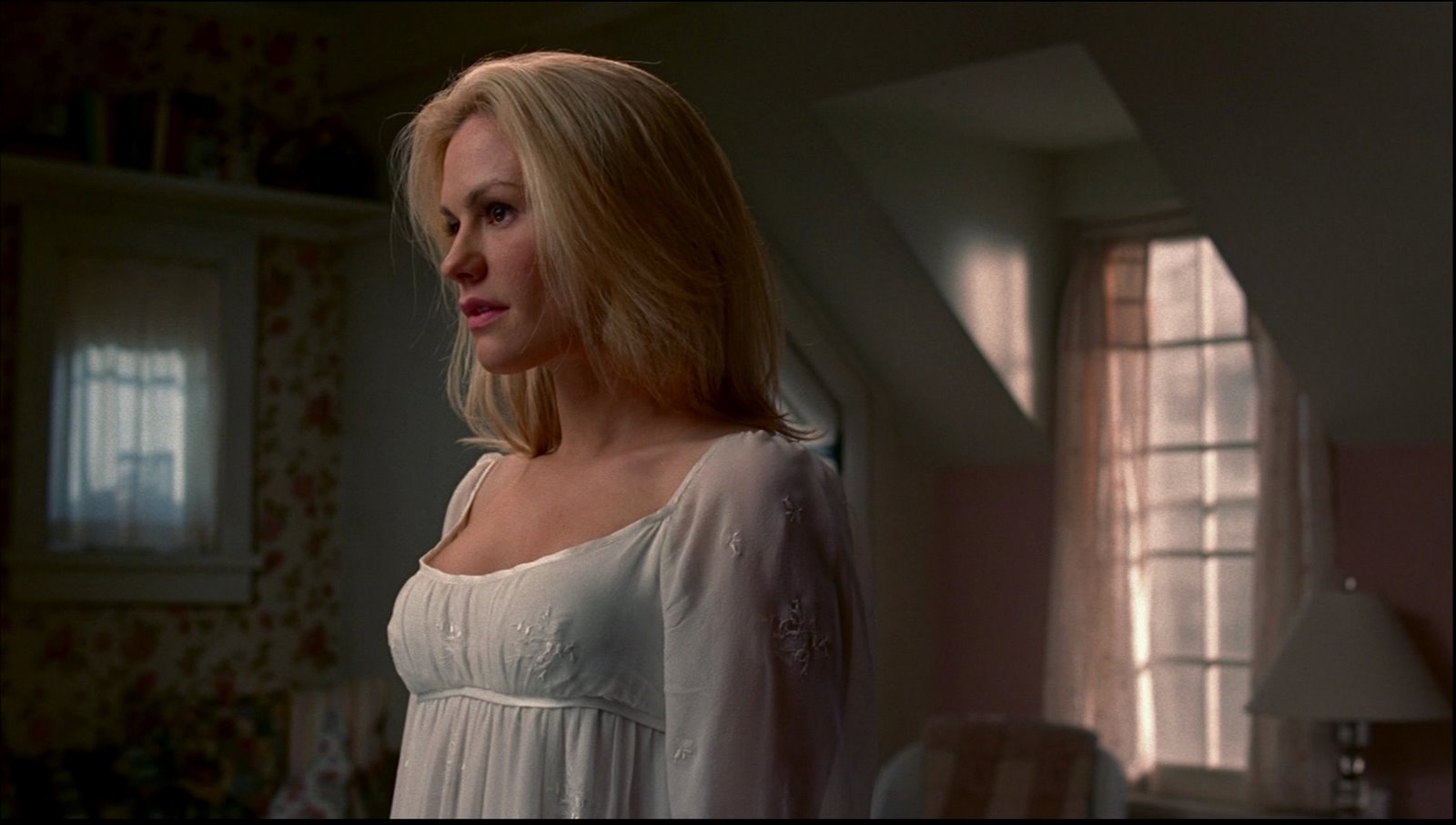 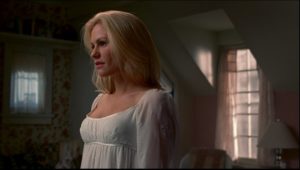 It’s always great to report that a hot actress who’s been in notable movies like X-2 decides to give in and get naked for her popular new show. That’s whats happened with Anna Paquin in her new highly popular HBO series “True Blood,” which features a story where a town openly lives and co-exists with vampires. The show itself is pretty good, with nice twists and turns and a good story. Besides that, there’s plenty of nudity and pretty wild sex going on which we say always makes a show better.

So far, Anna Paquin, who plays the main character “Sookie Stackhouse” has played the good girl while the other nonregular girls are the ones getting naked, and I would’ve bet it was going to stay that way pretty much throughout the show with Paquin only giving us teases like she has been the past few episodes where she’s touched herself over her clothing and fantasized about almost having sex with the main vampire character “Bill Compton.”

Well on this week’s episode we saw a big shock, as Anna’s character decided it was time to throw on a white nightgown, run over to her favorite vampire’s house, and finally get some sex on. Now still, it was teased galore until off came Paquin’s top in a distant shot….which was great in itself, but again I figured that was all we’d see, but no, True Blood delivered and gives us full-on Anna Paquin naked boobs right on our screen much to the delight of Anna Paquin fans who have raved about the scene since it aired.

We’ve got HD quality brightened shots from the sex scene, with Anna Paquin as topless as can be. Now Anna prob won’t get naked in every episode but since it’s still early toward the middle of the season, that leaves plenty of time for us to hope for more Anna Paquin nudity! Enjoy the caps, and we will update this post with video as soon as we can snag it.