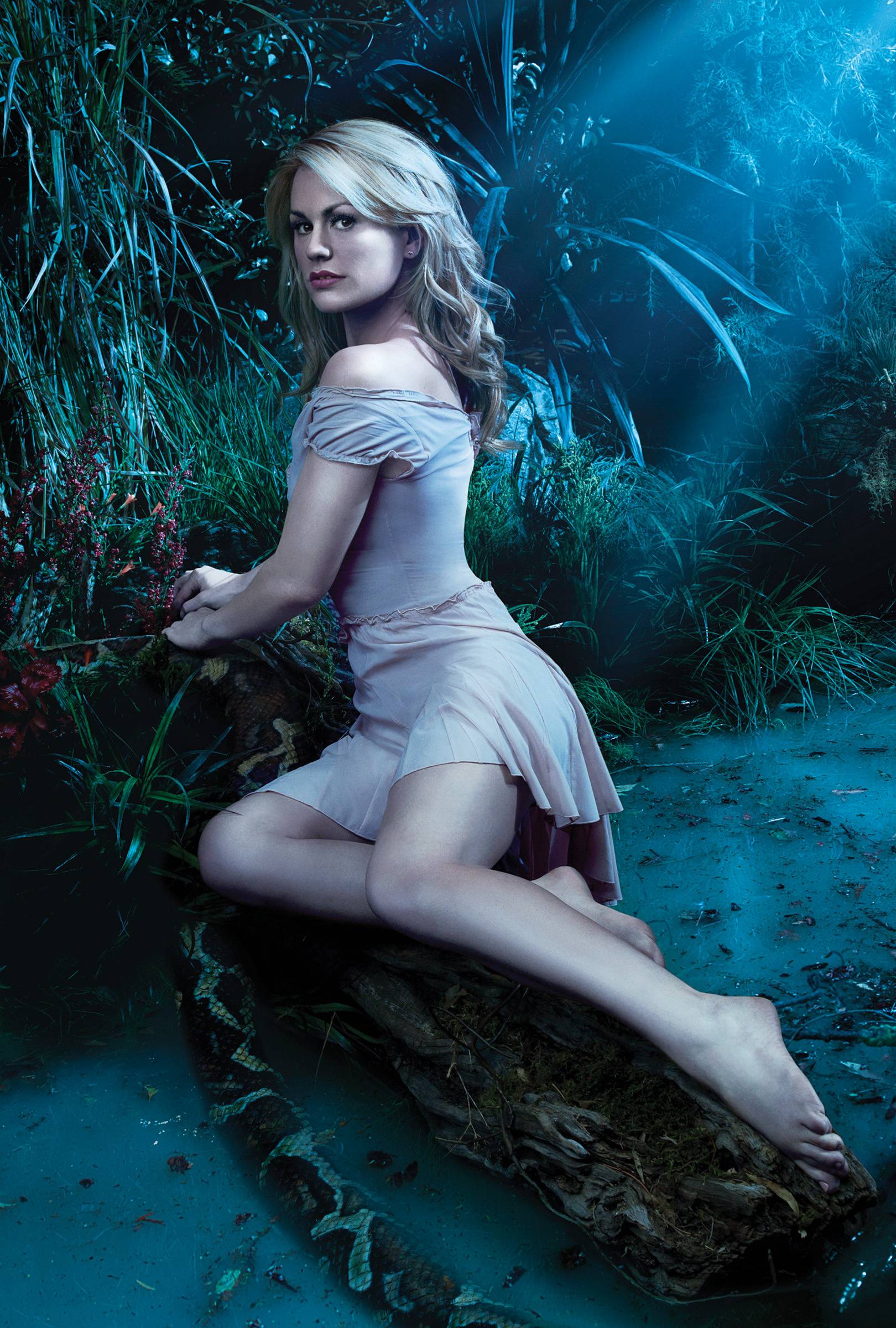 It’s hard to believe that it’s been over 10 years since our minds were blown when Anna Paquin made her nude debut on True Blood. It was such a shock at the time because we had no clue it was coming and Paquin’s character “Sookie Stackhouse” seemed like the one character that wouldn’t be getting naked. What followed in the years to come was Anna Paquin becoming a certified nudity legend.

Anyone who followed the “True Blood” series knows that all those hot sex scenes must have sparked some real life feelings since Anna ended up marrying co-star Stephen Moyer (Bill Compton.) What’s even more interesting is Moyer was a directory on True Blood, meaning he had directed his naked wife as she did numerous sex scenes with other men…cool guy in our book.

After seeing Anna Paquin topless in so many scenarios, so many raunchy sex scenes, basically naked from almost every angle, what could be left? Enter the infamous nude photo leak. While we’ve seen Anna Paquin get naked and act out sexy scenes on True Blood as well as in movie scenes, it has to make you wonder how sexy she is in her private live; and now we have a glimpse

These photos were quite a surprise since there wasn’t much warning that they were out there. There are just a few shots as of now but they include Anna posing in sexy lingerie as well as photos of her in the bath nude. The bath pics include a full frontal glimpse that appears to confirm Anna shaves clean – maybe the one thing that True Blood didn’t confirm for us all those years ago.

There are still a few questions out there about this leaked set – were they taken before or after Anna had kids? During the True Blood era or more recent? We’re hoping that there are more than just these handful of Anna Paquin leaked nudes out there, but you can follow along with what’s out there so far on the Famous Board.