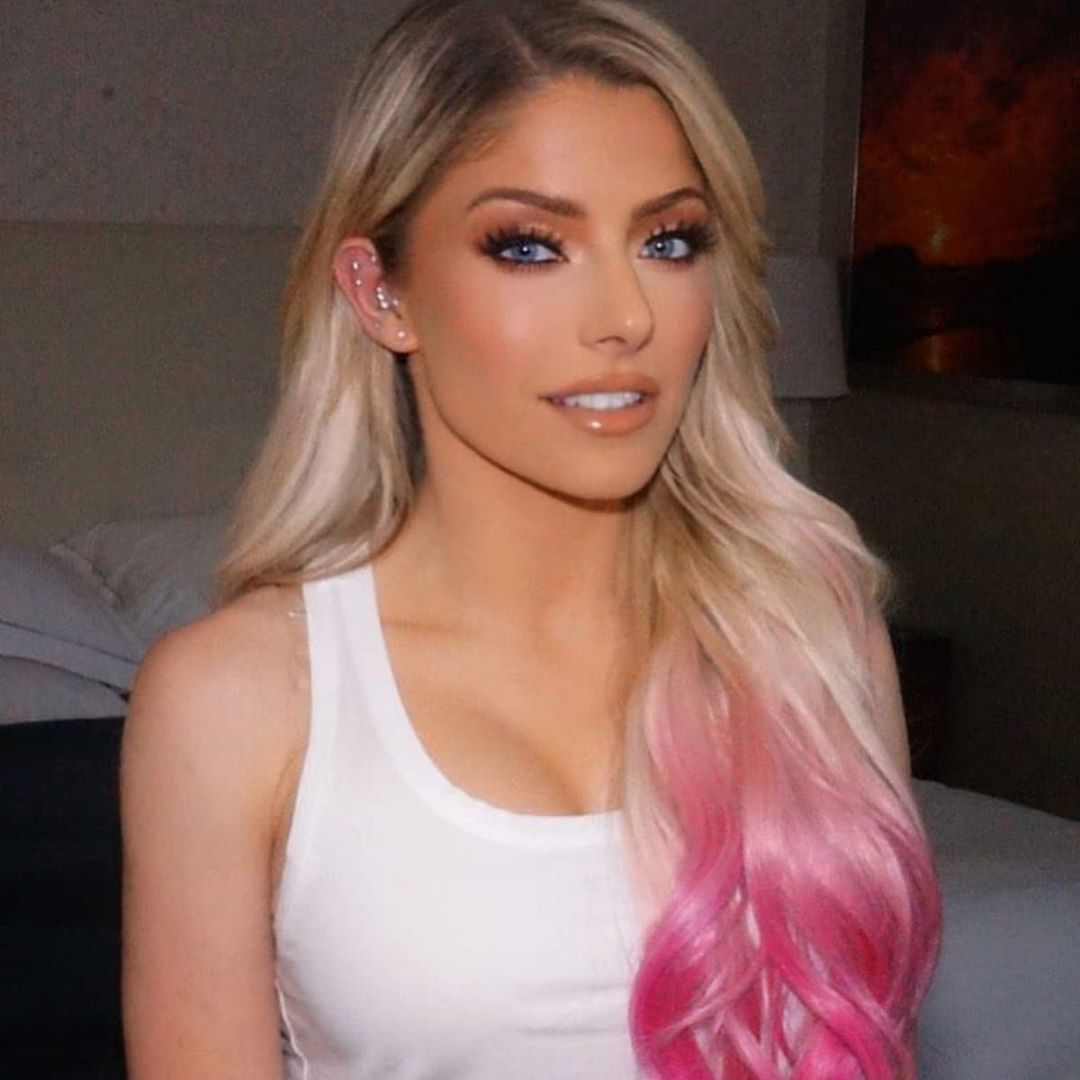 If we know one thing here at NSFW Celebs, it’s that thousands of you love the women of pro wrestling and the desire to see them naked is a never-ending quest.

Since our inception, we’ve aimed to bring you as much content featuring the women of wrestling naked as possible, yet still, there are some targets that don’t seem to deliver that nude moment we’re all waiting for.

Alexa Bliss (real name Lexi Kaufman) is one of the most popular (and hot) women in WWE and over the past few years, fans have hoped to get any sort of nudity from her. But out of all the nude leaks, movie scenes, photoshoots, etc., Alexa Bliss has escaped giving us much of anything outside of rumors or fakes.

But all of the above does not mean there is not a ton of sexy Alexa Bliss content out there and we think it’s time to finally present a collection of some of the best form over the years, especially now that Alexa finally has a huge role on TV alongside “The Fiend” Bray Wyatt.

So click below and enjoy some of the hottest bikini, barely clothed, and downright sexiest photos of Alexa Bliss ever…