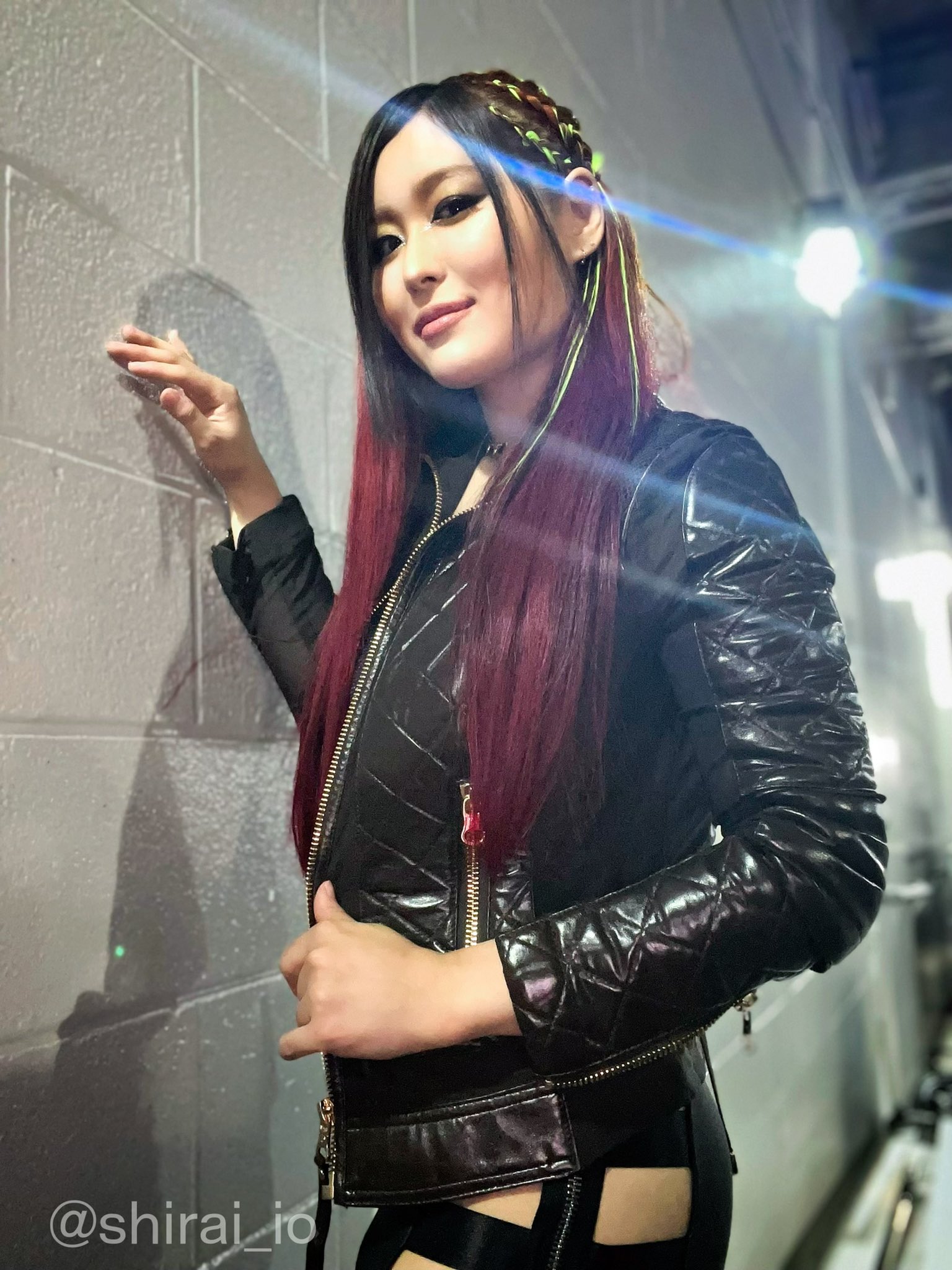 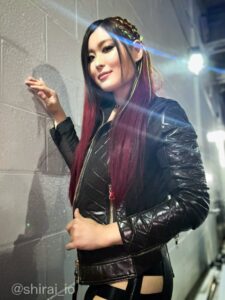 Change is THE word in WWE right now, with longtime CEO Vince McMahon retiring and Triple H taking over creative control of the company. What does that mean for the NSFW world? So far it means hot stars like Iyo Sky (formerly Io Shirai in NXT) will finally get a spot on the big stage.

For those unaware, Iyo Sky was pretty much on the chopping block in WWE since she apparently wasn’t someone Vince McMahon saw anything in – what we see is that not only is she a major talent, but she’s also posed nude. 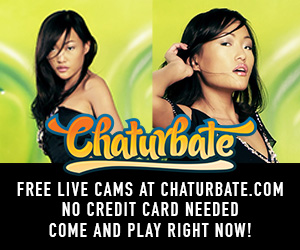 Like Asuka before her, Iyo Sky took part in the tradition of Japanese female wrestlers also getting naked for photos and/or videos. Iyo actually posed for Playboy Japan and bared her completely naked ass along with as much boob as you can show without going full-on topless with nipple.

Now that Iyo Sky has been put in a group with Bayley and Dakota Kai, it’s clear she’ll finally be able to show off her skills on the main WWE rotser. There will be plenty of dream matches now in the WWE women’s division, and we’ll be thinking about Iyo Sky naked every step of the way because of these pics: