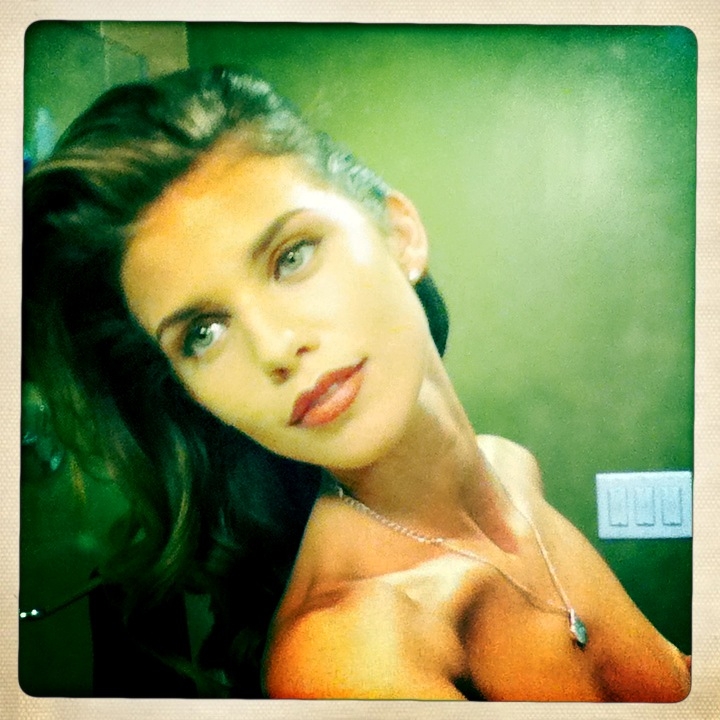 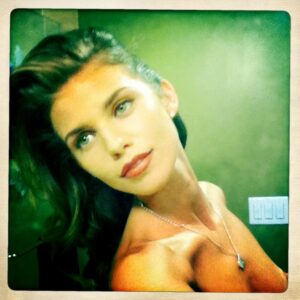 In the age of technology and celebrities being able to connect with fans through social networks, it’s pretty amazing that a celebrity could “accidentally” tweet a pic of her boobs without realizing it.  It seems that’s what 90210 star AnnaLynne McCord recently did when she recently posted a self-shot topless pic.  Within seconds, a follower notified her that her nipple was visible and the pic was quickly edited to remove the nipple.

This had to be satisfying for those of us who are sick of celebs posting sexy pics that cut off the good parts…like “Oh we’re naked in this pic, but we’re only going to give you a pic that’s a tease.”  Well AnnaLynne McCord beat herself on this one since she didn’t do a proper nipple inspection before posting the pic on the right.  Of course she’s not known to hate attention either, so this “accident” could just be a case of McCord knowing how to get herself a good amount of attention.

Of course, this isn’t the first time we’ve seen AnnaLynne’s nipples, as they had a hard time staying in her shirt on the set of 90210 a few years ago, and we posted the pics of her exposed boobs.  Hopefully she realizes how popular her boobs are and continues to show them.  By all means, we forgive this Twitter “accident” and won’t hold it against her.  For more check out AnnaLynne McCord nude at MrSkin.com