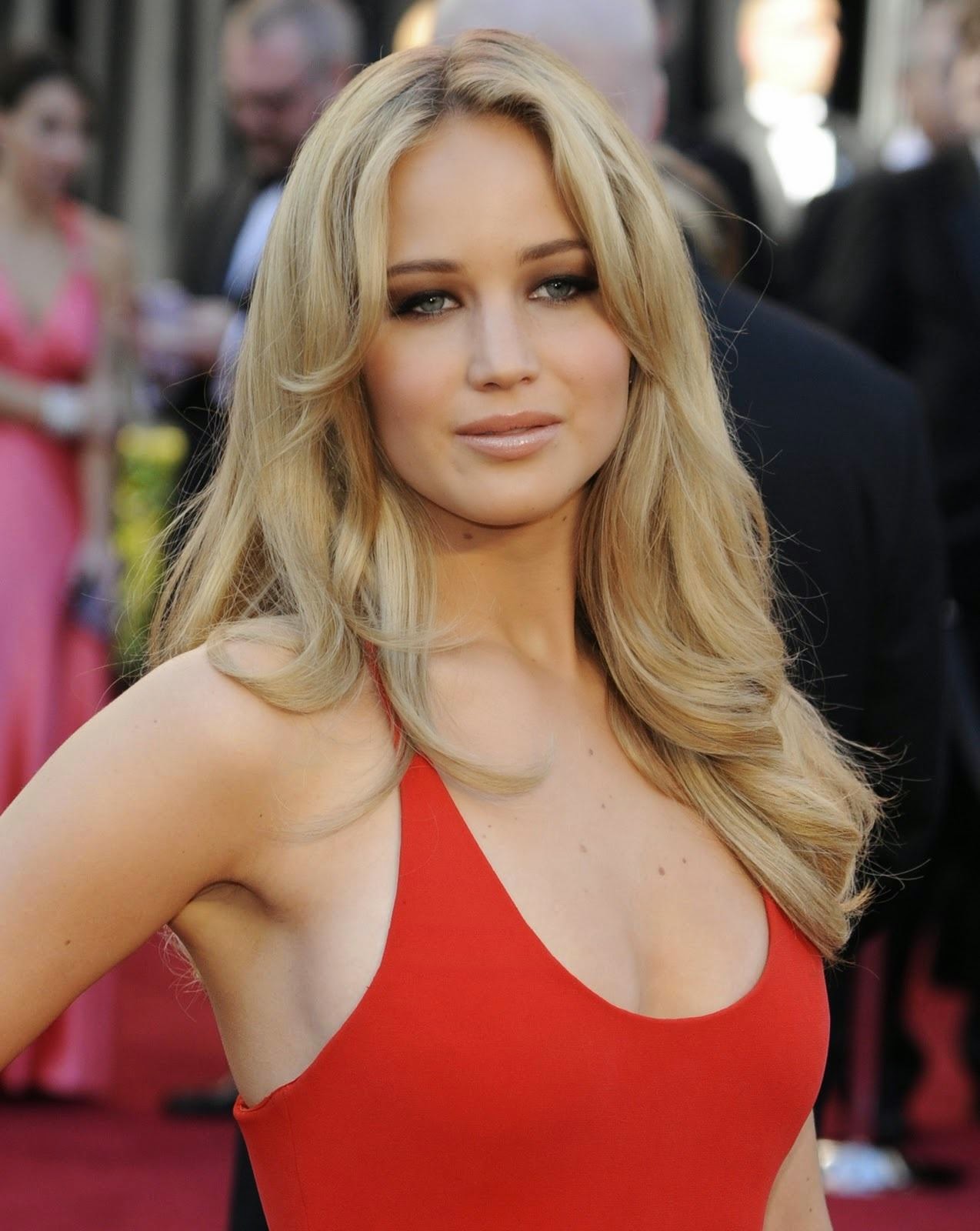 If you haven’t already heard, the Internet is absolutely on fire today as one of the (if not THE) biggest celebrity nude pic scandal ever has hit and it truly is the gift that keeps on giving.  We’ve recently stated that it’s been a long time since really great nude pic scandal went down, but usually we’re talking about one celeb at a time – this monumental leak involves so many celebrities that our heads are literally spinning.

We’re not even sure how this is happening since of course there are numerous stories going around, but over the past few hours alleged nude pics from a huge number of celebrities have surfaced online; some of the names include: Jennifer Lawrence, Kate Upton, Ariana Grande, Kirsten Dunst, Teresa Palmer, McKayla Maroney, Jessica Brown Findlay, Victoria Justice, Brie Larson, Becca Tobin, Krysten Ritter, and Lea Michelle.  By far the most pics so far have come from Jennifer Lawrence, which is something we aren’t mad about at all, but of course she is.  Jennifer has never really gotten naked in anything, but that has all changed with these pics which show her in various states of nudity.  Of course she is already getting the authorities involved which all but confirms that the HUGE number of nude pics of her are legit.

The pics are still coming, and some new ones have just gone up that have FINALLY given us some real Kate Upton topless goodness – I mean those tits just couldn’t (and shouldn’t) be contained any longer.

Since obviously there are some very pissed off celebrities now that are involved the authorities, we won’t post the pics here but our friends over at the Nude Celeb Forum are doing an AWESOME job updating by the minute and posting ALL the nudes as they become available.  Check them out and keep up with the fun if you’re organs can handle it!

**Update** – Kaley Cuoco, Cat Deeley, Melissa Benoist, Hope Solo, Mary Elizabeth Winstead and more have been added to the list of nude pics leaked. This has without a doubt become the biggest celebrity nude leak scandal in history! More to come as more pics are released!