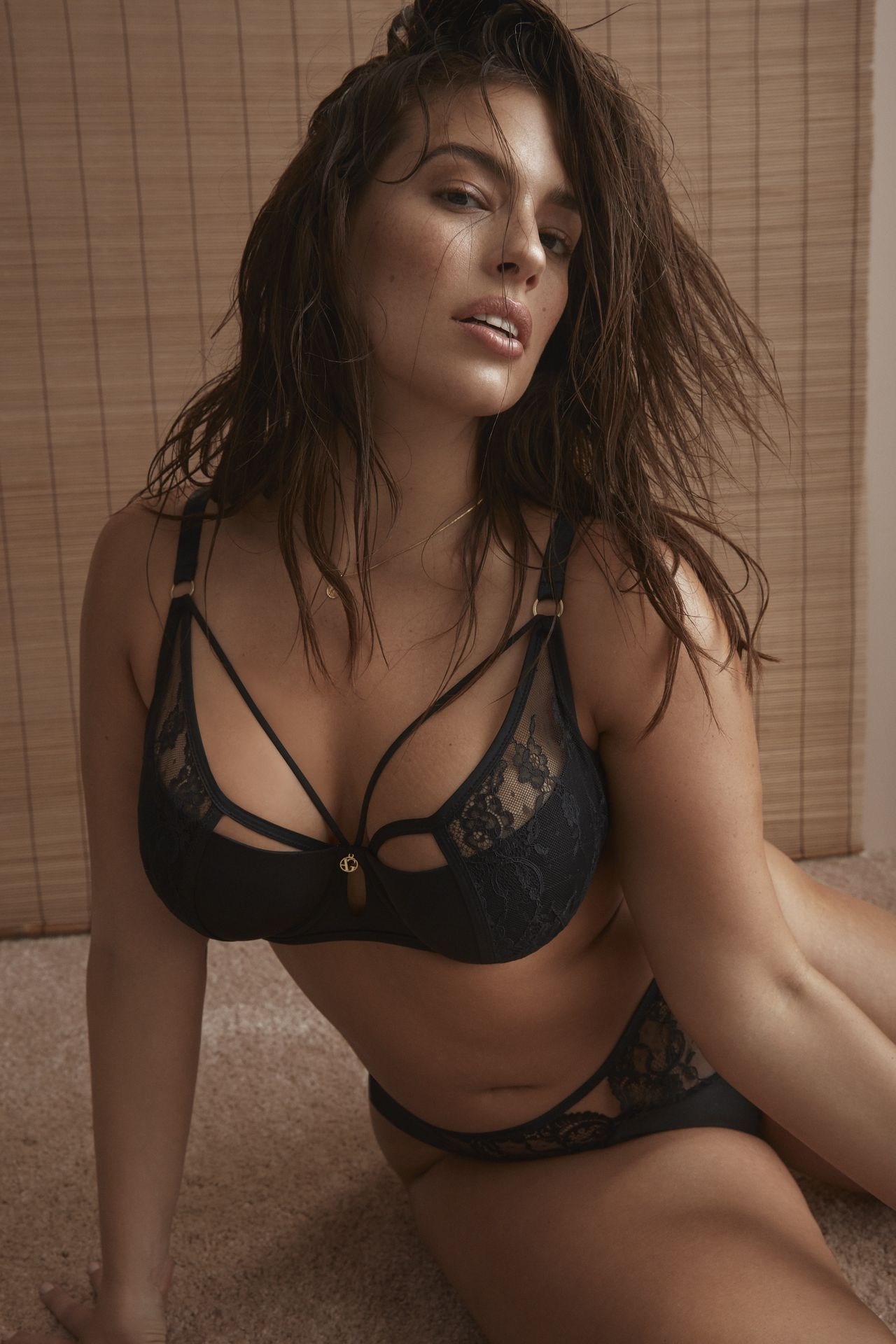 It seems like it’s been a long time since we’ve had a big celebrity nude leak, maybe due in part to the OnlyFans movement and celebs realizing they can make easy money by taking it all off. But today we’re going a bit more traditional as private nude photos of model Ashley Graham have leaked.

We’ve posted on Ashley Graham here on the site before, back when she was rocking thongs at the beach and some thought a plus-size model shouldn’t do such things; Ashley then proved she really didn’t care what anyone thought by straight posing nude in V Magazine. So we have a superstar plus-size model who is on the cover of the Sports Illustrated Swimsuit Edition and then poses nude on her own terms regardless of what anyone says; so how much better could this get? Well, a private nude leak of course.

Now, this could have gone a few ways, as sometimes we get a couple of topless selfies from a celeb nude leak and we’re great with that; then there are times when we get much more and such is the case today. It’s funny because years back Ashley Graham stated that she’d never show “nip or bush,” then changed her mind on the nipple for sure, but the vagina would definitely never be seen…well not voluntarily maybe.

The pics really speak for themselves as we have a great variety of Ashley naked in the bath, what appear to be photoshoot outtakes, and of course the above mentioned explicit material. The leaked Ashley Graham photos can currently be viewed on the Phun Forum.