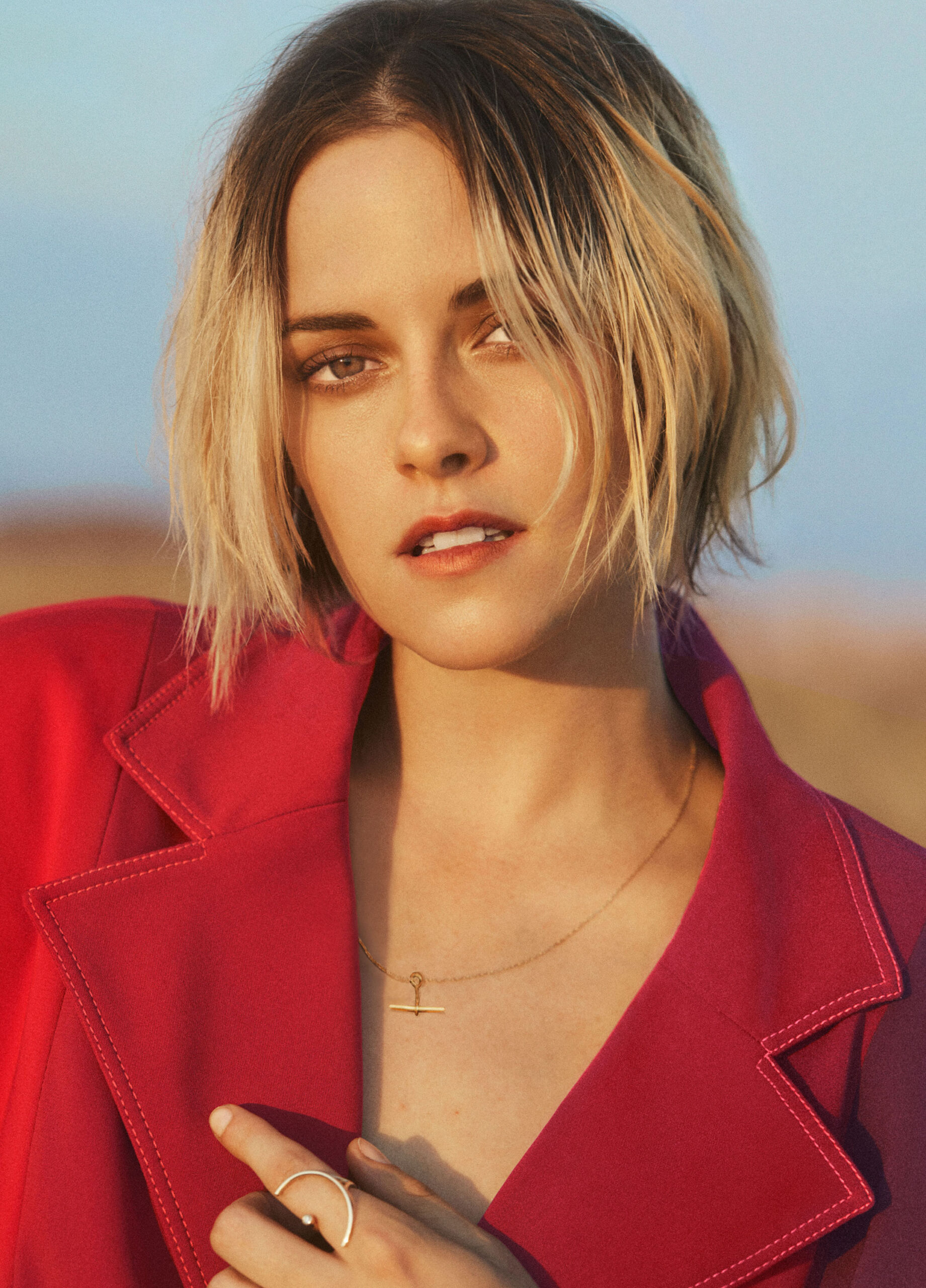 It’s pretty rare to have private nude content from a major celebrity leak online and then a couple of years later, have more (and even better) content appear from that celeb. That’s what we have here today as more leaked nudity from Kristen Stewart is here and it delivers on levels we never expected.

Almost four years ago we were blown away when nude photos of Kristen Stewart appeared online and then shocked even further when it became clear that her girlfriend Stella Maxwell was the one taking many of the photos! Even back then we speculated that more content could be on the way, and now it’s here and worth every bit of the wait!

It seemed like we would see a small batch of Kristen Stewart nudes appear every few months ever since her initial leak, but never anything that would warrant an updated post. Now things have definitely changed because no only do we have loads of new fully nude Kristen Stewart photos, but there are videos too – and we MEAN videos.