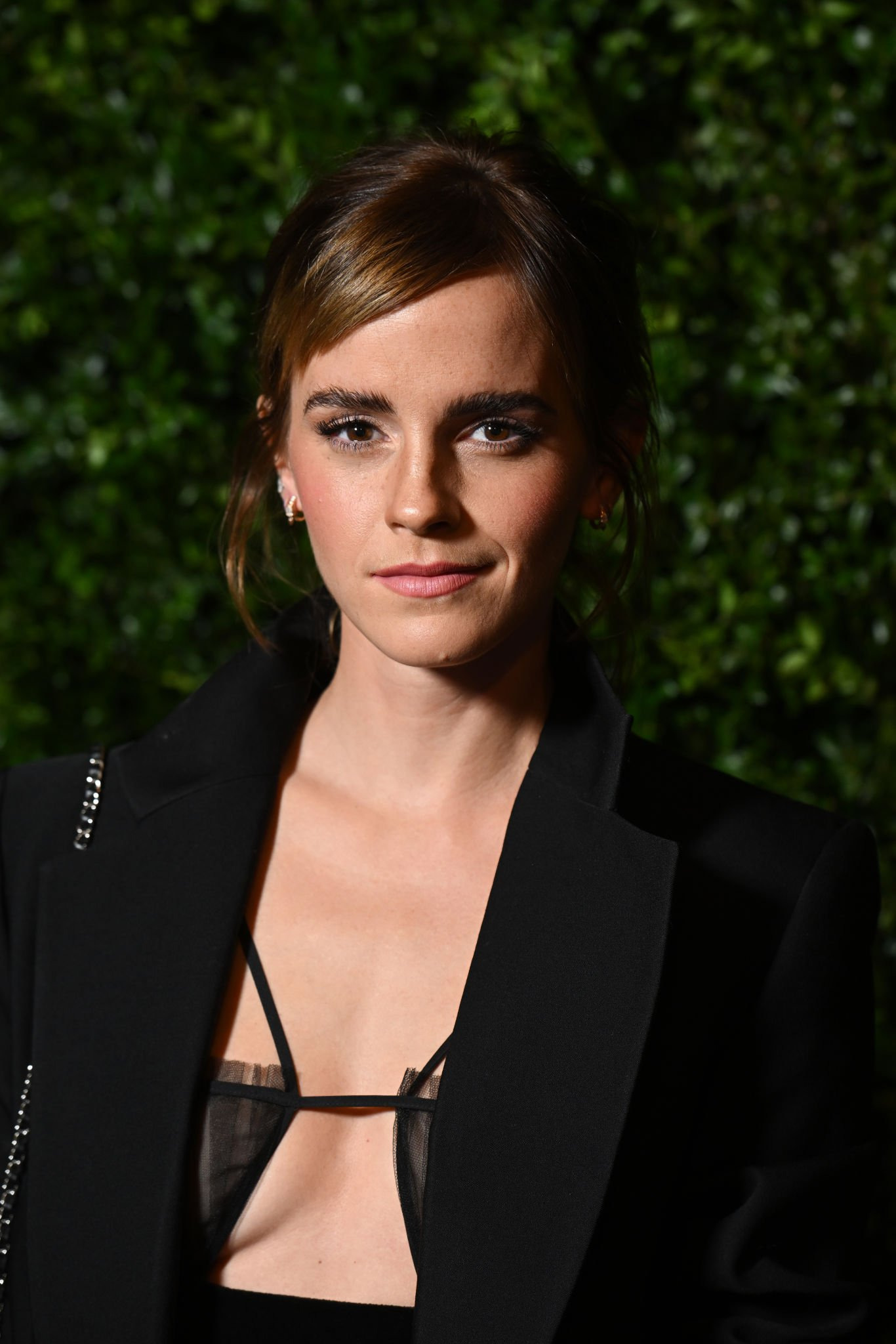 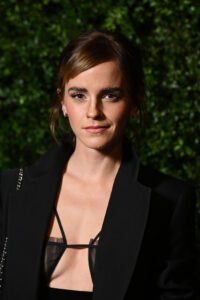 Today is one of those days that has millions of jaws dropped worldwide, as photos have surfaced of Emma Watson going completely topless at a beach in Ibiza.

Many of you may recall alleged nude photos of Emma Watson leaked back in 2017 and were a huge topic of conversation since many of the pics showed Emma in very little clothing, but the fully nude photos didn’t show her face. Those photos have been studied for 5 years now, but today’s photos are unquestionably Emma Watson going openly topless without even attempting to cover up.

The French magazine “Voici” has published the photos, both of which feature Emma fully topless, one as she’s in the water and one sitting at the beach. Emma even seems to be smiling in one as she looks around with both of her nipples in nipples in plain view.

Since Emma’s legal team was hunting down sites that posted her previously leaked content, we won’t post them here, but a simple search about Emma Watson being topless in Ibiza will bring them up as they are literally everywhere on the Internet right now.