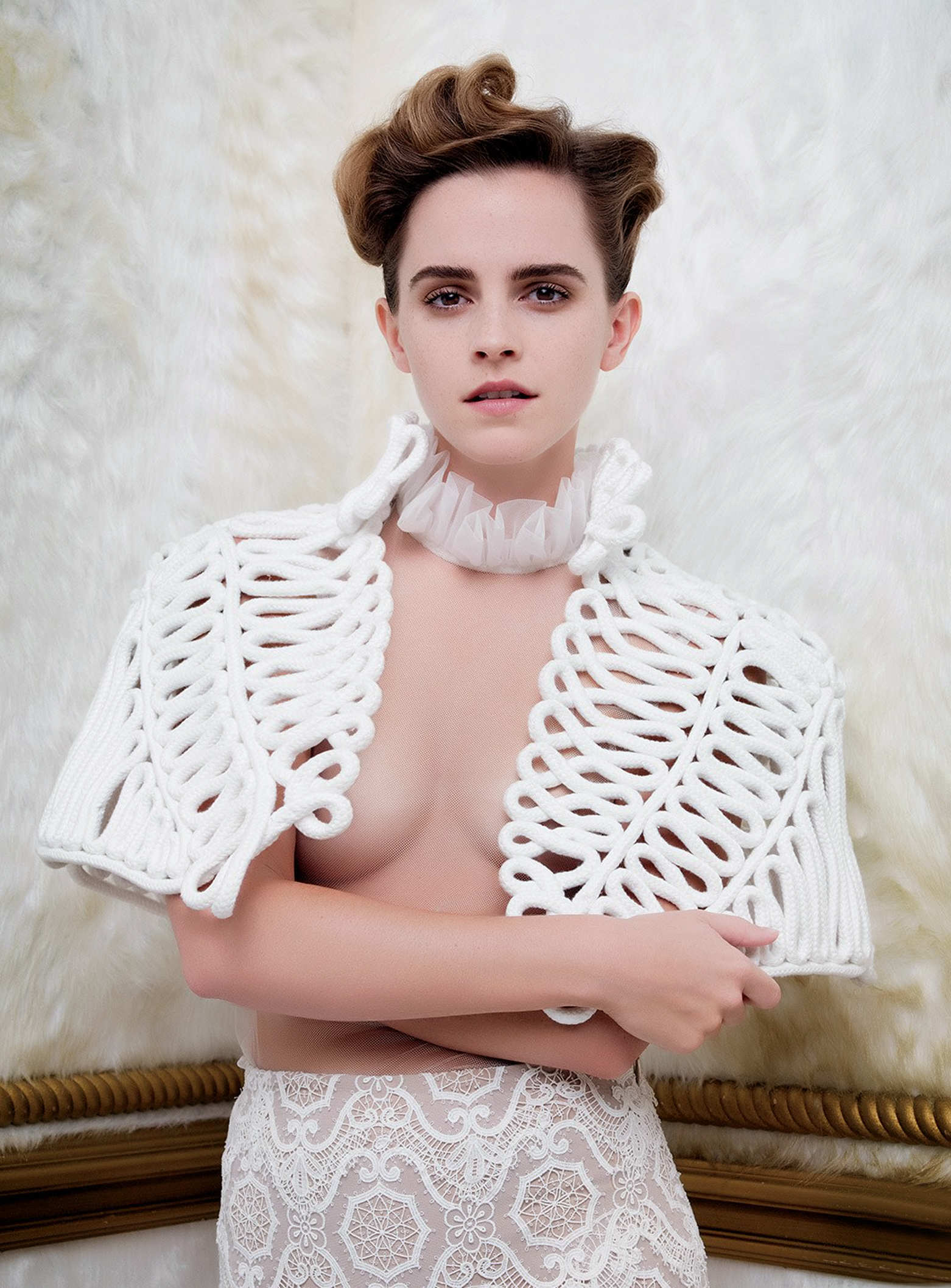 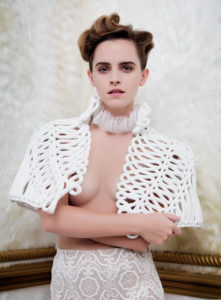 The Internet has been lit ablaze in the past 24 hours as alleged nude pics of Emma Watson and definite nudes of Amanda Seyfried have leaked online.  As of now, the Emma Watson leaked pics are causing the biggest stir because A. we haven’t seen Emma nude before, and B. there are ongoing debates online as to whether the pics are legitimate or not. One thing is for sure, if these pics are legitimate and more are possibly on the way, a second coming of “The Fappening” is all anyone can think about.

With her upcoming “Beauty and the Beast” movie on the horizon, an Emma Watson nude leaked pics scandal is sure to bring attention to the film, but obviously, this is not something Emma was aiming for as she’s recently had to stand up for her role as a feminist and defend even semi-risqué pictures she took for Vanity Fair.

The scandalous Emma Watson pics in question are fully nude pics of a person that is at least similar to Emma in a bathtub; there are also pictures that are definitely Emma as she tries on various revealing outfits.  Since the semi-clothed pics are Emma, many have assumed the bath pics are real as well, but we have yet to receive 100% verification on that. 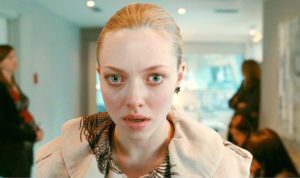 So even though we’ve seen Amanda Seyfried nude before, there’s just something that ignites interest when it comes to seeing down and dirty pictures that were never meant to be seen!

Of course in both cases, TMZ is reporting that lawyers are involved in finding the source of these leaks (which seemingly almost confirms the Emma Watson pics validity as well,) but we’ll see how it pans out. As this is still a developing story that is obviously under a lot of controversy right now, we will update with links to the photos in question when they become available.

**UPDATE** Our friends at Phun.org have the pics, so check out the Emma Watson leaked nudes and the Amanda Seyfried leaked nudes.