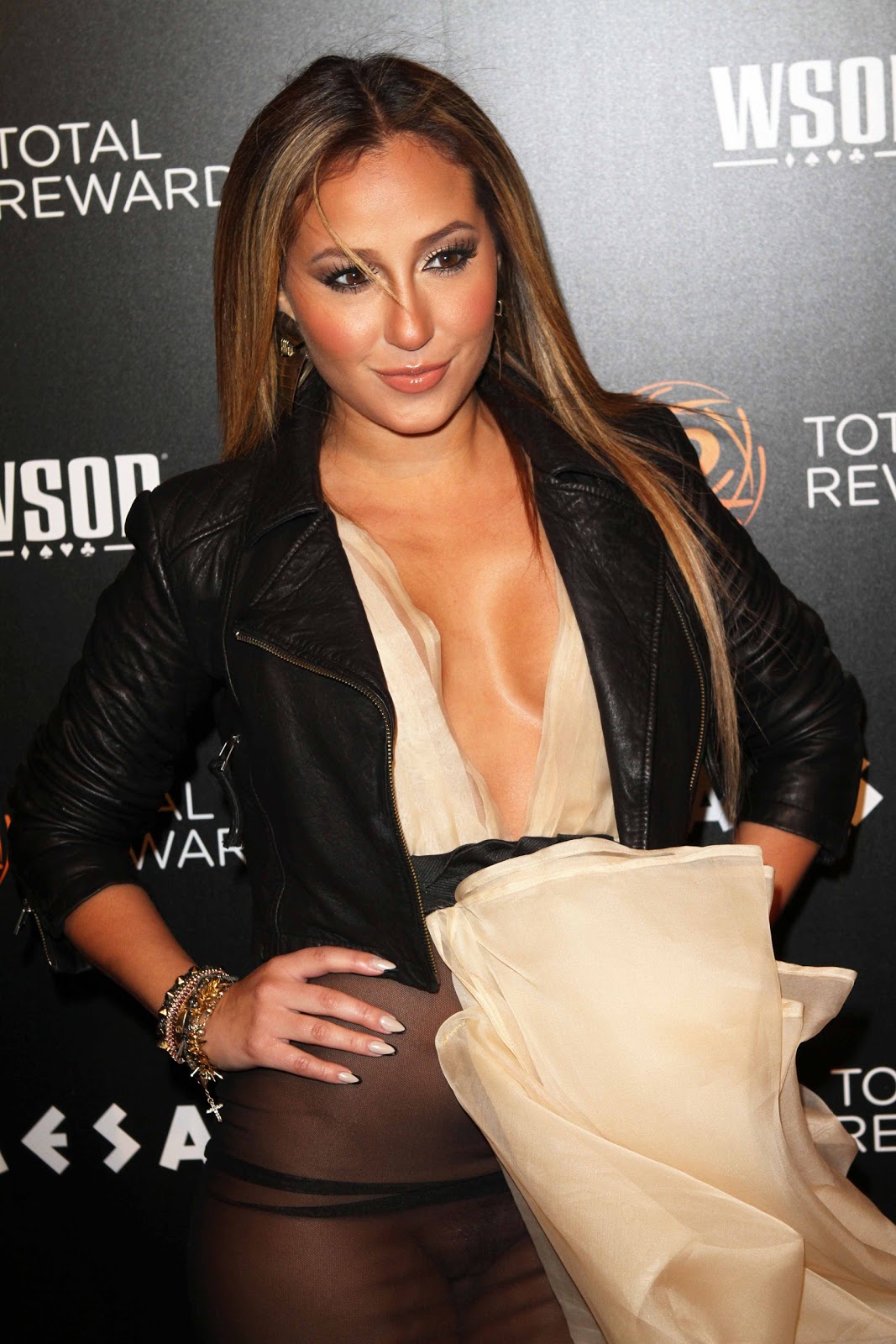 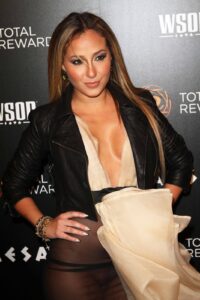 We love celebrities that realize the only way to keep any interest in themselves is to get naked.  “Leaking” nude pics, having “accidental” wardrobe malfunctions, these are all the types of things that will earn you some publicity on NSFW Celebs, and now Adrienne Bailon has done both.

A few years ago we posted on the Adrienne Bailon leaked nude pics that were later admitted to be leaked for publicity by Adrienne and her publicist.  The move had people talking for a bit, but now things have calmed down for Adrienne so it was time to show more than her ass this time.  At a recent awards show in New York, Adrienne appeared in a dress that was sheer on the sides, I guess to let our dirty minds know that she wasn’t wearing any panties.  Well when the dress shifted to just the right position so that the sheer part moved to the front, we got a full-on shot of Adrienne Bailon’s pussy.  The dress was just all kinds of crazy with a big bunch of material in the front to cover the goods, but it didn’t get the job done.

Now when Adrienne put this dress on and decided to wear no panties whatsoever, she had to know that there was a chance her vagina would be on showcase.  But if you think back to how she loves publicity, she probably made sure the dress was positioned just right for the pussy shot.  It was a needed move since her career has stalled since she almost became a Kardashian but that relationship obviously didn’t pan out.

“If I could come out naked, I would. This is just some fancy stuff to throw over my little naked body.”

Well, there u go.  Adrienne Bailon is our type of celeb.  Apparently, this dress is just one of a new line Adrienne is collaborating on, so hopefully, that means pussy flashing dresses will be the new trend for all!  Check out a few more shots of Adrienne Bailon’s pussy below: