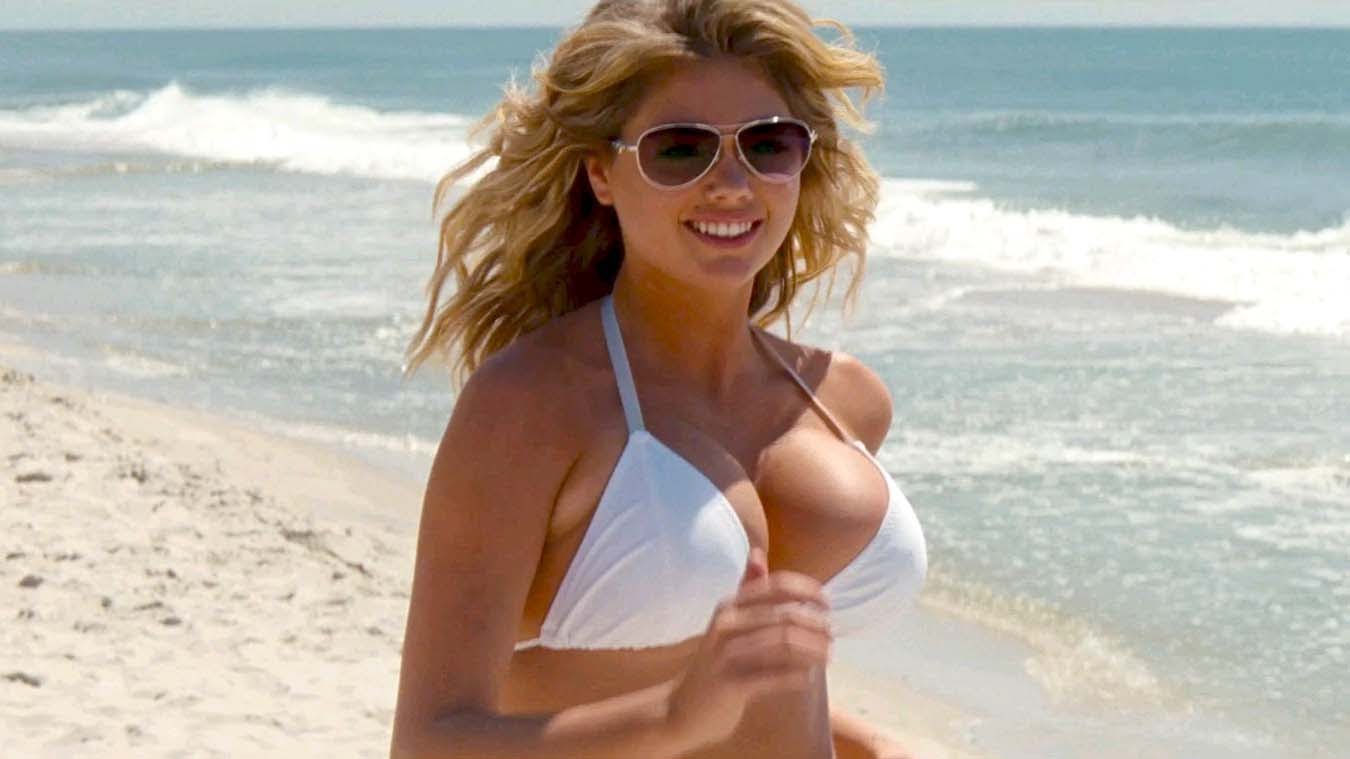 Even though summer is coming to an end, is there really ever a bad time of year to see a hot babe rocking a pair of sunglasses? So as we continue on with our awesome top 10 lists, today we’re taking a look at hot babes that wore sunglasses in movies.  Of course not everyone thinks the sunglasses look alone is hot, but this list features everything from bikini scenes to completely topless awesomeness.

Maybe it’s the fact that a girl in sunglasses usually means she’s also in a bikini that makes the idea so enticing, but there is definitely an argument to be made that a babe in sunglasses with no top is one of the best ideas ever.  If nothing else, maybe it’s the bit of extra attitude that comes with a hot pair of shades.  So with that, here is our list of the top 10 babe in sunglasses scenes:

8. Natalie Portman in Anywhere But Here

7. Tare Reid in The Big Lebowski

5. Laura Prepon in Lay the Favorite

2. Kate Upton in The Other Women

So what did you think?  Of course, Halle Berry’s iconic scene in “Swordfish” where she showed her boobs on screen for the very first time would have to rank first – after all, it’s the moment she finally decided to let us see her topless boobs….and she just so happened to be wearing shades!  Are there any hot scenes with babes in sunglasses you would add to our list?  As always, feel free to chime in.