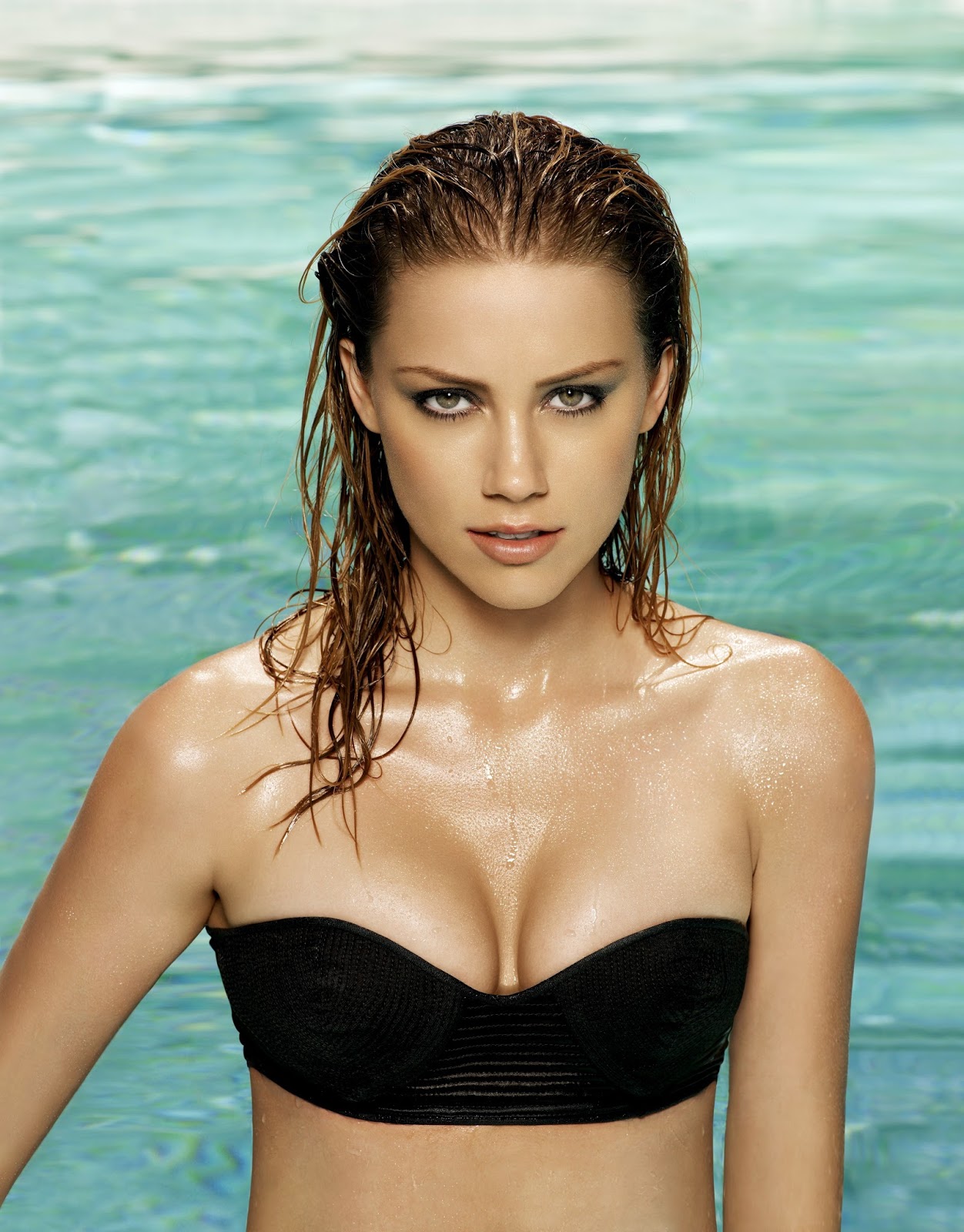 Amber Heard’s name has been in the headlines almost daily as of late, and not for positive reasons.  Unless you’ve been living under a rock, you’ve undoubtedly heard about Amber’s rocky relationship with Johnny Depp and all the drama involving accusations on both sides etc.

Somehow in all this, we almost tended to forget the fact that Amber Heard is a certified nudity legend when it comes to nude movies scenes (and beyond,) so today we’re bringing the positivity back as we look at the best of Amber’s nude scenes.

Next up let’s look at what is probably Amber Heard’s most memorable nude role in 2009’s “The Informers” – why is so memorable?  Well it’s Amber having sex, lots of sex, we’re talking threesomes, foursomes….and a whole lot of nudity to go with it.  If seeing Amber Heard naked and having sex throughout an entire movie, The Informers is where it’s at:

Next we have Amber in “The Joneses” which features a fantasy that many of her fans have undoubtedly dreamed of – Amber walking in, stripping her clothes off and jumping in bed with you.  Of course this fantasy gets interrupted too, but we get yet another great shot of Amber’s topless tits:

Finally we have Amber getting naked with Johnny Depp himself in “The Rum Diary.”  Here we get to watch on as Johnny catches Amber screwing some other guy, which makes him want to bang her (which he does in the movie, AND real life.)  This is the movie that ignited the Johnny Depp/Amber Heard marriage, and we can see why since Amber is topless and all over him (before getting interrupted, again….are we seeing a pattern here?!)

So after seeing all the hot nude scenes that Amber Heard has done, can you argue that she’s a nudity legend?  Oh let’s not forget that her nude pics she texted were leaked during the huge leak from a couple of years back – let’s just say they proved Johnny Depp was a lucky guy.  Of course Amber Heard has come out with the fact that she’s into girls too, so yeah, she is the complete package when it comes to NSFW Celebs!