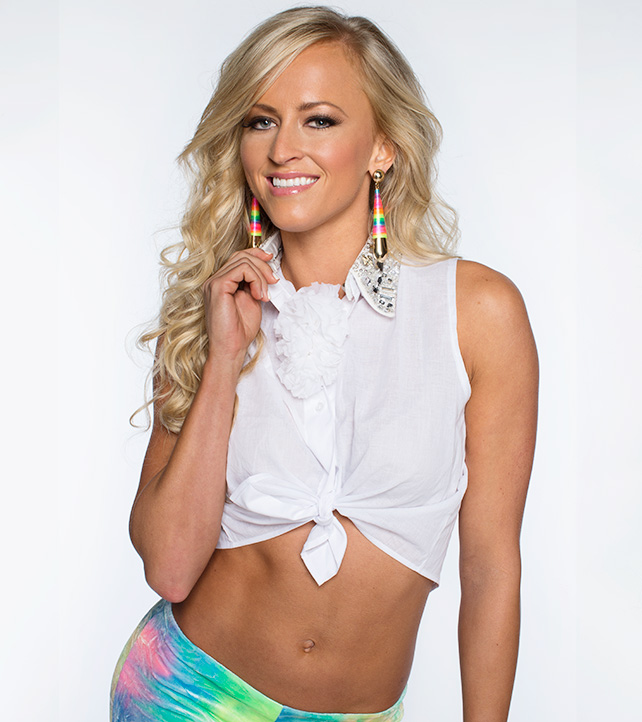 You would think there is some sort of crazy promotion for WrestleMania going on with all the wrestling lady leaks going on, as over the weekend private photos of WWE’s Summer Rae leaked online, adding to the ongoing onslaught of female wrestler nudes.

We’re using the term “private photos” for this one because unlike the unbelievable Paige nude leak that has been taking place, the pics of Summer are a bit more tame and the ones showing nudity have been questioned as far as their authenticity.

Rumors of leaked Summer Rae (real name Danielle Moinet) leaked content have been going on since around the same time Paige’s pics leaked, but as time went on it seemed like it might be strictly rumor; when a couple of pics did leak, Summer was quick to take to Twitter to hint that any pics were fake/photoshopped.  As the weekend went on, more photos began to pop up and some of them made it clear they were really her, although they were pics of her in underwear or a bikini.  When nudes surfaced, they didn’t clearly show her face which have had many debating online as to which pics are real and which may not be.

So what we have with this situation is some hot private pics of Summer Rae, and some that show some nudity. There’s no question that some of the sexy selfies are her since her face is showing and she only has little clothing on.  We consider these pics leak-worthy since you rarely see a WWE lady allowed to post hot pics like this.

Since she debuted on TV in 2013 as Fandango’s dance partner, Summer has been one of the WWE ladies that many have wished to see some skin from, and this leak seems to be the only outlet we may get for it.  While Summer was also on Total Divas briefly, she has a big following that wants to see more of her on WWE TV….well, at least now we get to see MORE of her alright.

Check out the leaked Summer Rae photos here where are friends on the Phun Forum are keeping up with the latest leaks and also separating the real from the fake.