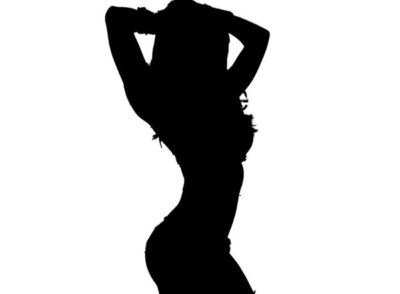 It truly is a gift when a hot actress makes her nudity debut on a hit show and then a month later, her private nude selfies leak online. Such is the case with Alison Brie as just recently we posted on her topless debut in Netflix’s GLOW and now she is the latest victim of a nude photo leak.

The last couple of years have been crazy when it comes to celebrity nudes leaking online and Alison Brie’s name has come up before as possibly having nude pics circulating, but those photos were never clear as far as being 100% sure they were her.  Now the previous photos have surfaced again along with other leaked photos that are clearly Alison.

So far from what we seen of the Alison Brie leaked nudes is that they all appear to be selfies, so she apparently knows how great her boobs look – yes they looked great in her topless scenes in GLOW, but in her leaked topless photos they look bigger…maybe she’s just good at getting the best angles of them.  One of the shots may even be from the set of GLOW, so that’s a real bonus for anyone that appreciated Alison’s nudity on it.

If only all celeb nude leaks worked this way – see the celebrity nude and in sex scenes for the first time and then see their leaked nudes shortly after. After the huge success of GLOW, we also have to wonder if Brie will be back as the star of the show if there is a season two and if she will get naked in it again (has to be a major reason the show is so popular.)

As of this writing the Alison Brie leaked selfies are all about the boobs (no ass or full frontal shots yet) but there could be more on the way. **UPDATE** Full frontal and ass shots of Alison Brie have now also leaked as part of this set** –