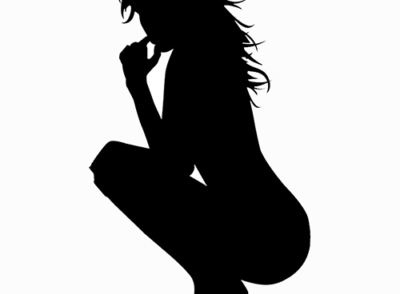 For anyone that isn’t a regular reader here on our site, the women of wrestling are some of the most popular celebrities we’ve featured.  Today we’ve got information on a nude leak featuring a star with a WWE past but one who has become a much bigger star on the hit series “Lucha Underground” in Karlee “Catrina” Perez.

Known as “Maxine” in the early days of WWE’s NXT, Karlee Perez seemed like she had great potential star power and of course a great look, but she never made it to the main WWE roster.  In Lucha Underground, the seductive “Catrina” has been a major star, finally being able to utilize her sex appeal to become one of the show’s best characters.  Now she definitely has our attention after numerous sexy nude photos and videos have leaked.

No word on who these videos and photos were taken for, but whoever is getting a piece of Catrina is someone we definitely envy.  To see such a seductive character really get down and dirty in this leaked content is what many can only fantasize about; it also makes you wonder just how someone as hot and talented as Karlee Perez didn’t get more notice from WWE, but it appears that she is moving on to more acting roles so we can only hope it leads to more nudity in that platform as well.