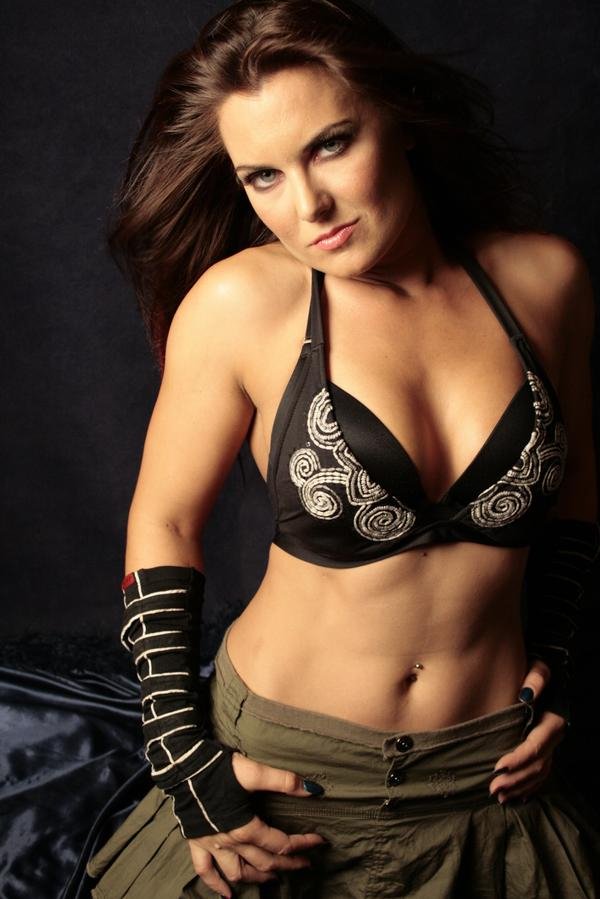 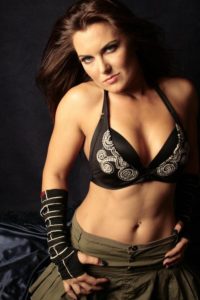 It’s been a very long time since any content from one of the women of wrestling has flown under our radar, but today we’re featuring something that’s been out for 2 years now and we’ve never heard about it. So if you’re a fan of Katarina waters aka “Katie Lea Burchill” in WWE or “Winter” in TNA Wrestling, today is your lucky day.

Now finding out a lady from the wrestling world did a nude scene was almost a common occurrence back in the day – Maria Kanellis did one just a few years ago and of course Candice Michelle had a whole library of nude content, but these days it’s all about women being just like men and barely offering any sex factor. Thankfully the previous generation still knows what we want to see and Katarina is a welcome addition to that group.

If you remember Katarina’s WWE run as “Katie Lea Burchill”  you may recall that she debuted in what appeared to be an incest angle with her on-screen brother Paul Burchill. Just as things got going, WWE decided to go PG (aka boring) so the whole idea was scrapped. Then when Katarina jumped to TNA, she became what appeared to be some sort of supernatural lesbian partner of Angelina Love; that idea fizzled too – talk about two wrestling storylines we wished played out to the fullest.

So here we are in 2020 and just finding out Katarina Waters did a nude scene in the 2018 film “Redcon-1.” In the scene, Katarina shows her topless boobs (complete with pierced nipples) and naked ass. Then some guy walks in and instead of shooting him, they have sex. A win in our book.

She was uniquely hot in the way she portrayed different characters in pro wrestling, and now we can fully appreciate her as she’s proven she’s not afraid to strip naked on screen. Here is Katarina Waters nude in “Redcon-1:”