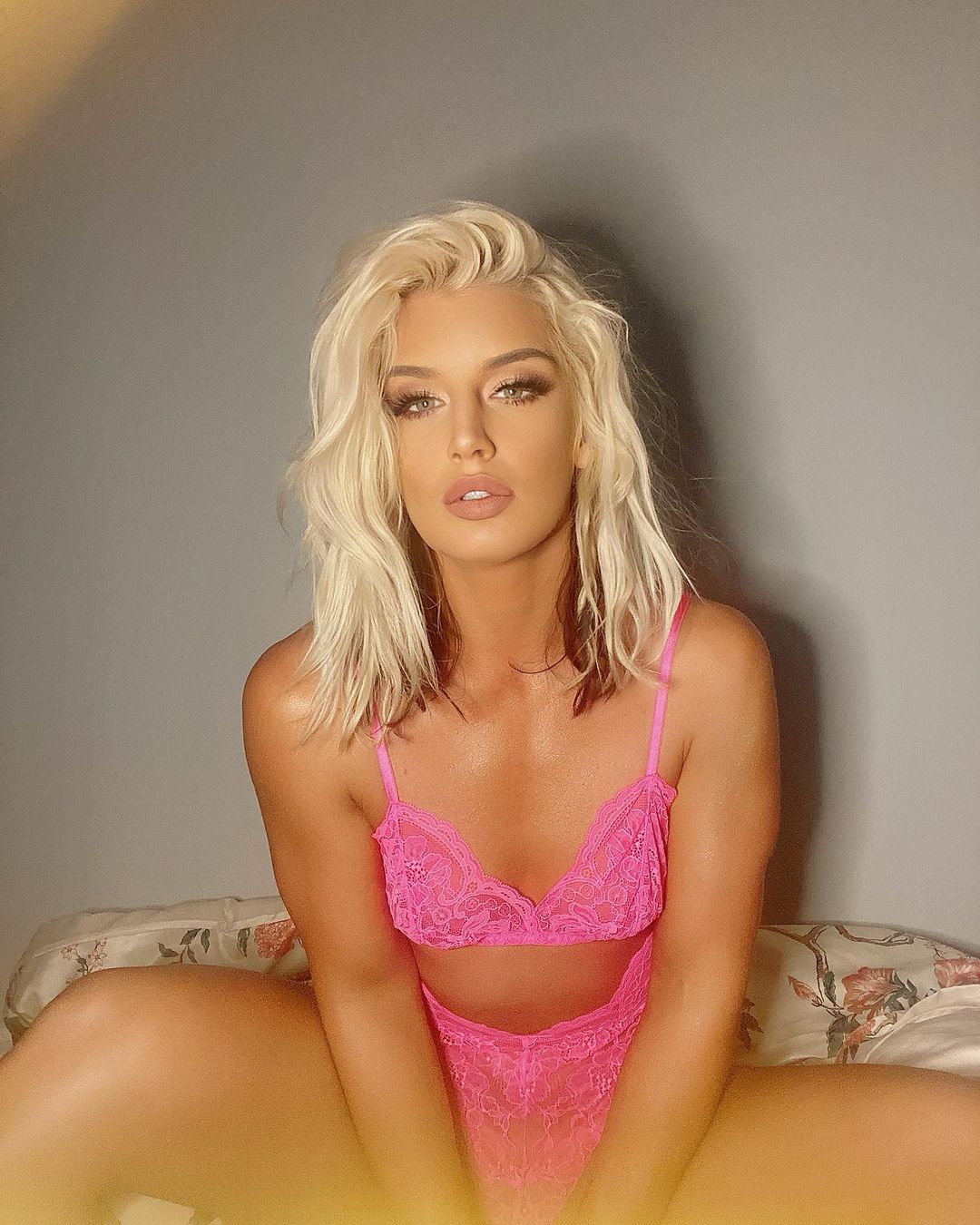 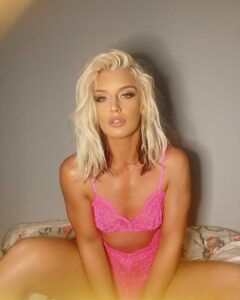 A star from the pro wrestling world is now on OnlyFans, and it’s a headline grabber since Toni Storm was released by WWE just a few months back and has now debuted with AEW.

Recently there’s been a huge surge that has seen many of the women of wrestling opening subscription site pages. Some of you that follow these ladies may be saying “Toni Storm on Onlyfans? Yeah, that happened last month.” – and you would be correct. The problem for us has been another site out there that has basically given these ladies a way to charge for (in some cases) barely better than Instagram pics and that site does NOT allow nudity. So are we going to spread the word about pages opening that feature bikini and lingerie pics you have to pay for? Unlikely.

What we aim to do is spread the word about pages that are actually providing nudity, or at least have that option if the ladies choose to, so even with an OnlyFans, we wait to see what they actually post before spreading the word. Now after a month, we can confirm that Toni Storm is providing nude content on OnlyFans, much to the delight of her fans that were excited about the announcement she chose the platform that didn’t have limits.

So now on to Toni Storm herself. The fact that she has joined OnlyFans and has begun getting naked has a bit of history to it. If you recall, there were headlines galore a few years back when Toni Storm private nudes leaked and it became such an ordeal that Toni deleted her social media for a time. The fact that now she has turned things around and is actually comfortable providing her own nude content is what we love to see.

Toni Storm gained a lot of eyes from the NSFW community during her time in NXT and then the main WWE roster (briefly) since her ass is basically unbelievable. While she’s regarded as a great wrestler and a unique character, her butt will stand out when she’s in the ring no matter what. Toni’s first bit of nudity on OnlyFans is of course showing her naked ass, but now we’re waiting to see if she’ll also show her tits since they are average and don’t match her famous ass (doesn’t take away from us wanting to see them.) It’s apparent that Tony realizes the marketability of her ass as her OF page reads:

We’re hoping Toni Storm is only getting started when it comes to getting naked on OnlyFans. Since she works for AEW now, she’s free to do what she wants on outside projects, so it will be interesting to see how far she goes. Check out Toni Storm’s OnlyFans at: OnlyFans.com/realtonistorm