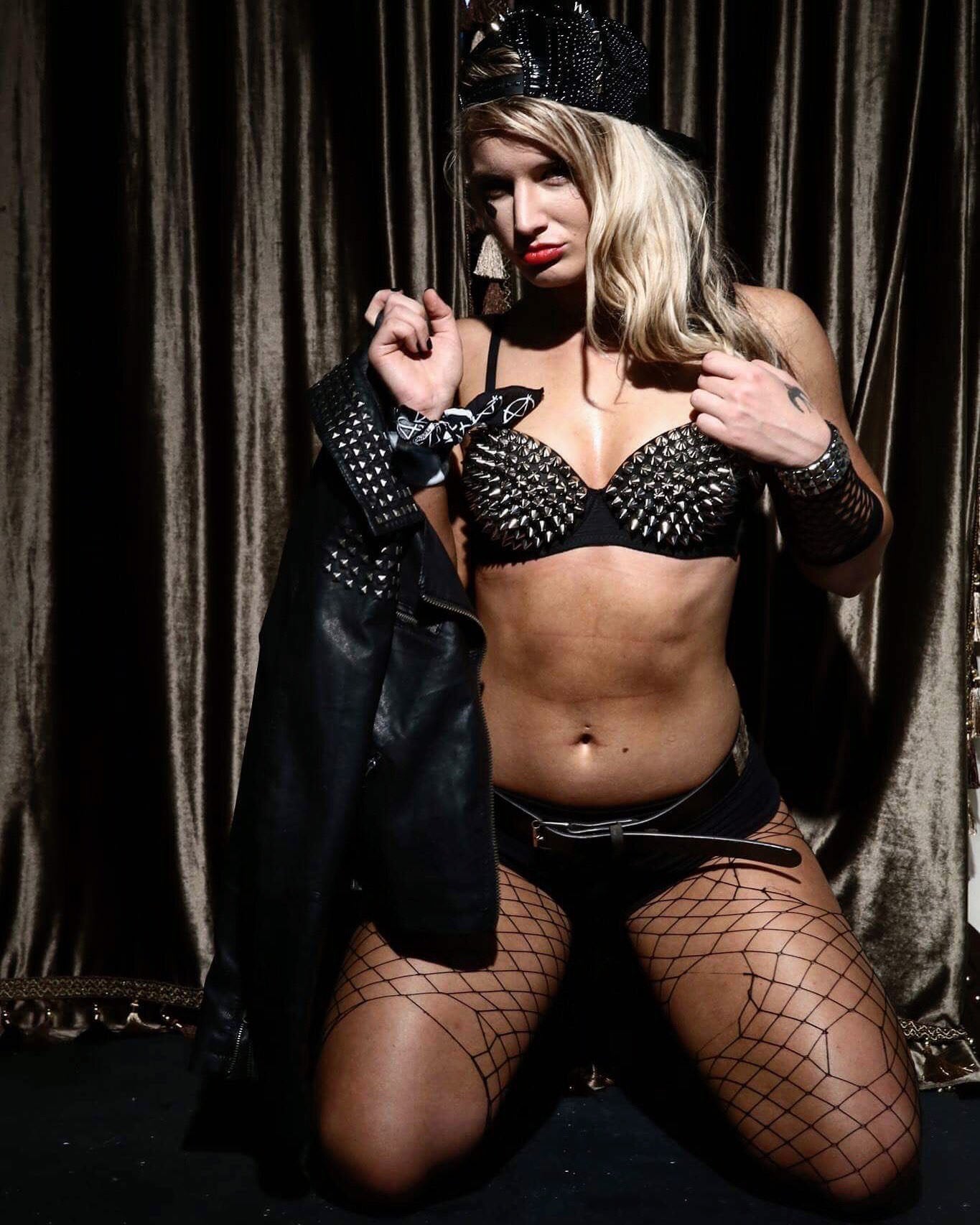 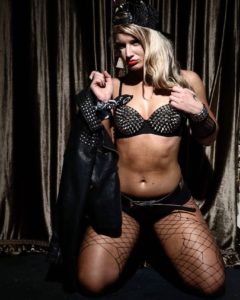 In the past couple of years our site has reported on numerous ladies from the pro wrestling world having nude photos leak online. In most cases, the leaks have been from major names who have been prominently featured on WWE TV at some point in their careers. Today we have a nude leak from someone who is just getting her WWE career started in 2018 Mae Young Classic winner Toni Storm.

In the era of the “Women’s Revolution” that’s been going on for the past few years, we appreciate these reminders that while WWE doesn’t want to acknowledge it, so many of these women wrestlers still have a sexy side that makes them want to get naked. Toni Storm is a good example of this because her character seems spunky and not the type that would be sexy, but her leaked nude photos tell us a much different story.

So far Toni has primarily appeared on NXT UK programming but the fact that she won WWE’s big yearly female tournament is a sign that they have high hopes for her. While being a quality in-ring performer will take her places in WWE, we’re glad to see her other talents have landed Toni Storm on our site.

The photos themselves are a mixed big; while there is a full frontal shot and an ass shot, there isn’t much in the topless area probably because Toni doesn’t have a lot up top. This is one of those cases where the leak is still considered a win since it’s someone we didn’t expect to ever see naked.

While not as revealing as the Charlotte Flair leak or as downright pornographic as Paige’s leak, seeing Toni Storm naked before she moves on to much bigger things in WWE is great. We will likely see her back on social media before long and she will realize this leak has only made her overall recognition rise.

You can currently view the Toni Storm private nude leaks on the usual forums that post leaks.