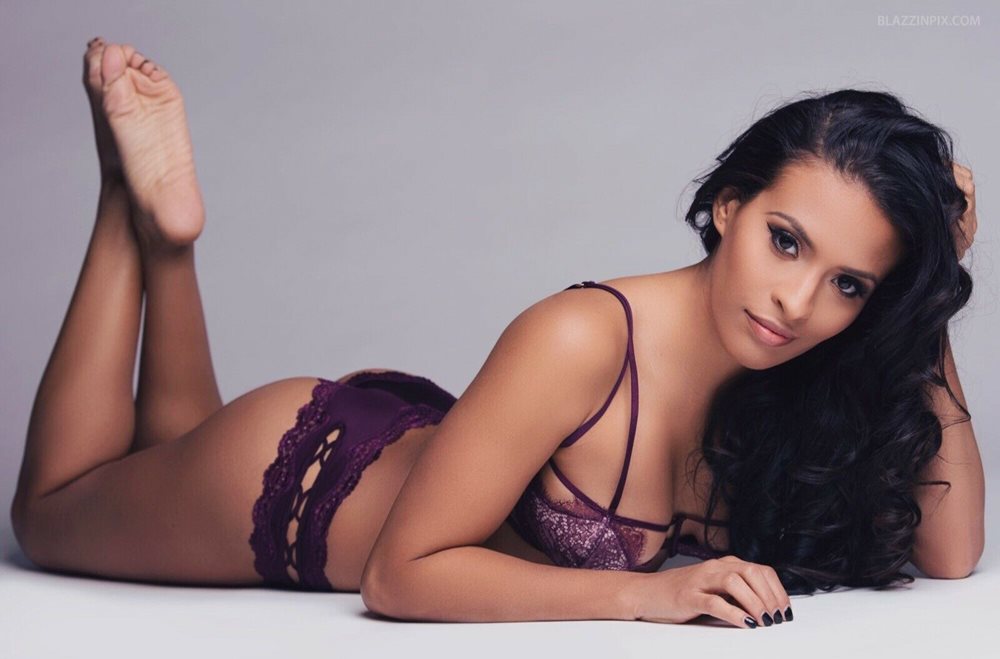 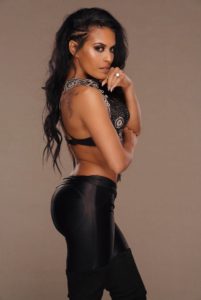 The women of pro wrestling remain one of the most popular topics on our site and such has been the case since our inception.

In recent years whether it’s Mandy Rose posing for sexy pics in Maxim or recently retired Paige who set a new standard in nude photo and video leaks, seeing the women of wrestling naked will always be one of our pillars. Today we have a rare instance of a nude leak from the wrestling world that flew partially under our radar with nude photos of WWE star Zelina Vega.

So how did a Zelina Vega nude leak partially fly under our radar? It lies in the fact that it happened before she became one of the most visual stars seen on RAW and before that SmackDown every week. Zelina (real name Thea Trinidad) has actually been in the wrestling business for years and has even been on national TV before. Of course, WWE fans may have first seen her in NXT as the manager for Andrade, but she was also seen in TNA Wrestling as “Rosita” years ago. 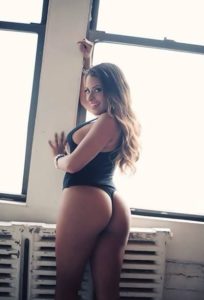 At only 4’11, Zelina Vega is still a ball of fire with a look and presence that had us questioning how she seemingly wasn’t going to make it to a higher level in wrestling – apparently, we were not alone.

Zelina was actually cast by The Rock to play AJ Lee in the film about WWE star (and fellow leak victim) Paige’s life “Fighting with my Family.” It seems that her work in that movie finally caused her to catch the eye of WWE which lead to her current role on TV.

So going back to her nude leak which occurred prior to her signing with WWE – of course, these photos were eye-openers as Zelina is fully nude with her topless boobs on display, but the one drawback may be the lack of overall photos. At the time of the leak we were holding back on posting the news as we were in hopes, there would be more, but that has yet to happen.

Zelina’s look is slightly different in the leaked photos as she has lighter curly hair, and she seems to have trimmed down for her current WWE role. Zelina was likely dating wrestler Austin Aries at the time these photos were taken (possibly for him?) but it is well known now that she is now married to fellow WWE star Aleister Black.

One funny side note pointed out by some of the pros who look at these pics for authenticity purposes is that Zelina actually has one of her TNA promo pics on display behind her naked body if you zoom in closely. Another point of research is noticing how big Zelina Vega’s topless boobs were even back then; has she had implants? Could her boobs be that big given her tiny frame?

Judge for yourself by taking a look at the Zelina Vega leaked nude pics as they are currently making the rounds on the forums that post leaked content.