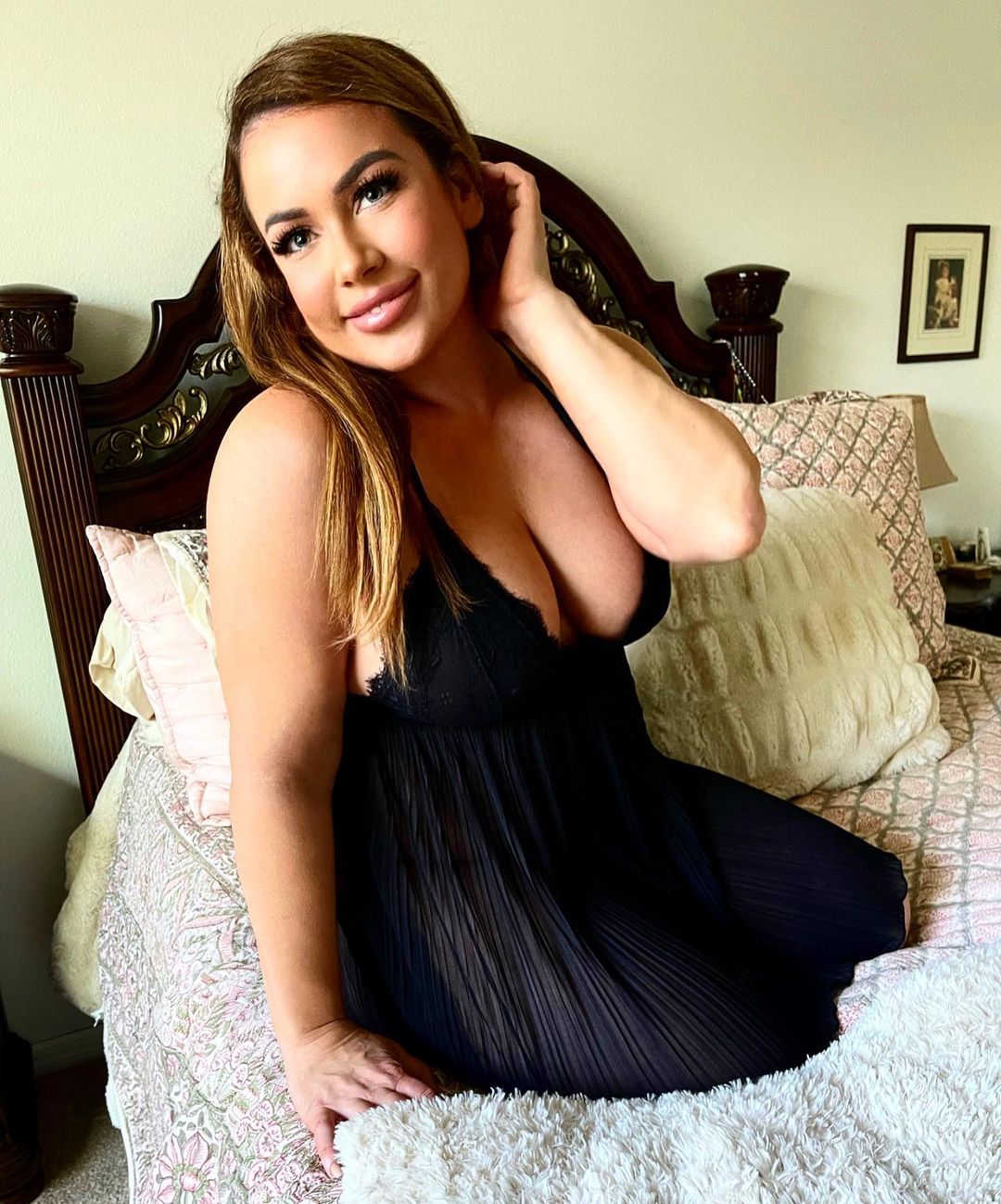 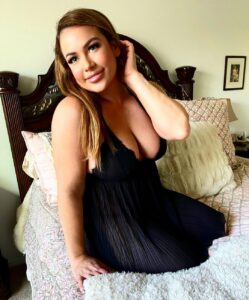 This post is the third in a series and is the ideal payoff that we love to see. Jenni Neidhart first caught our eye a couple of years ago when she joined her sister Natalya from WWE on the sisters’ YouTube channel. We’re talking YouTube, we’re talking sisters, but somehow these videos absolutely walked the NSFW line and just felt like both Natala and Jenni wanted to take things further.

On the Neidhart sisters’ YouTube series “The Neidharts” we got to see them wrestling around in skimpy attires, spraying whip cream on each others’ cleavage, and teasing so many sexual situations that they had us wondering what happened when the cameras were off. While Natalya is of course under contract to WWE so anything further would be off-limits, we did get to see her tit fall out in one of the videos, but that was accidental, of course.

But Jenni Neidhart on the other hand, she’s not part of WWE, and when she began to tease an exclusive content site, our major hope was that she chose OnlyFans and not one of those platforms that allow these ladies to sell Instagram-level pics without nudity. Well, our wishes were granted and Jenni Neidhart is now officially on OnlyFans!

Jenni, like her sister Natalya, has massive boobs so our first thoughts revolved around if she would go topless on OnlyFans. UNlike her sister Natalya, Jenni appears to have natural tits which makes them even more impressive. While Jenni kicked off her OnlyFans with a few boob teases without showing nipple, we can now confirm that Jenni has posted a video in a pool showing her completely topless tits. They’re big, they’re awesome, and they’ve been set free!

With Jenni going topless this early, the door is wide open for the things she may do on her OF. She’s shown her ass in see-through panties, and still seems to be inching toward getting more sexual. For anyone that has watched the Neidhart sisters’ YouTube, this is a great payoff that we weren’t really sure we’d see.

You can see Jenni Neidhart’s nudes on her OF at: onlyfans.com/jenni-neidhart