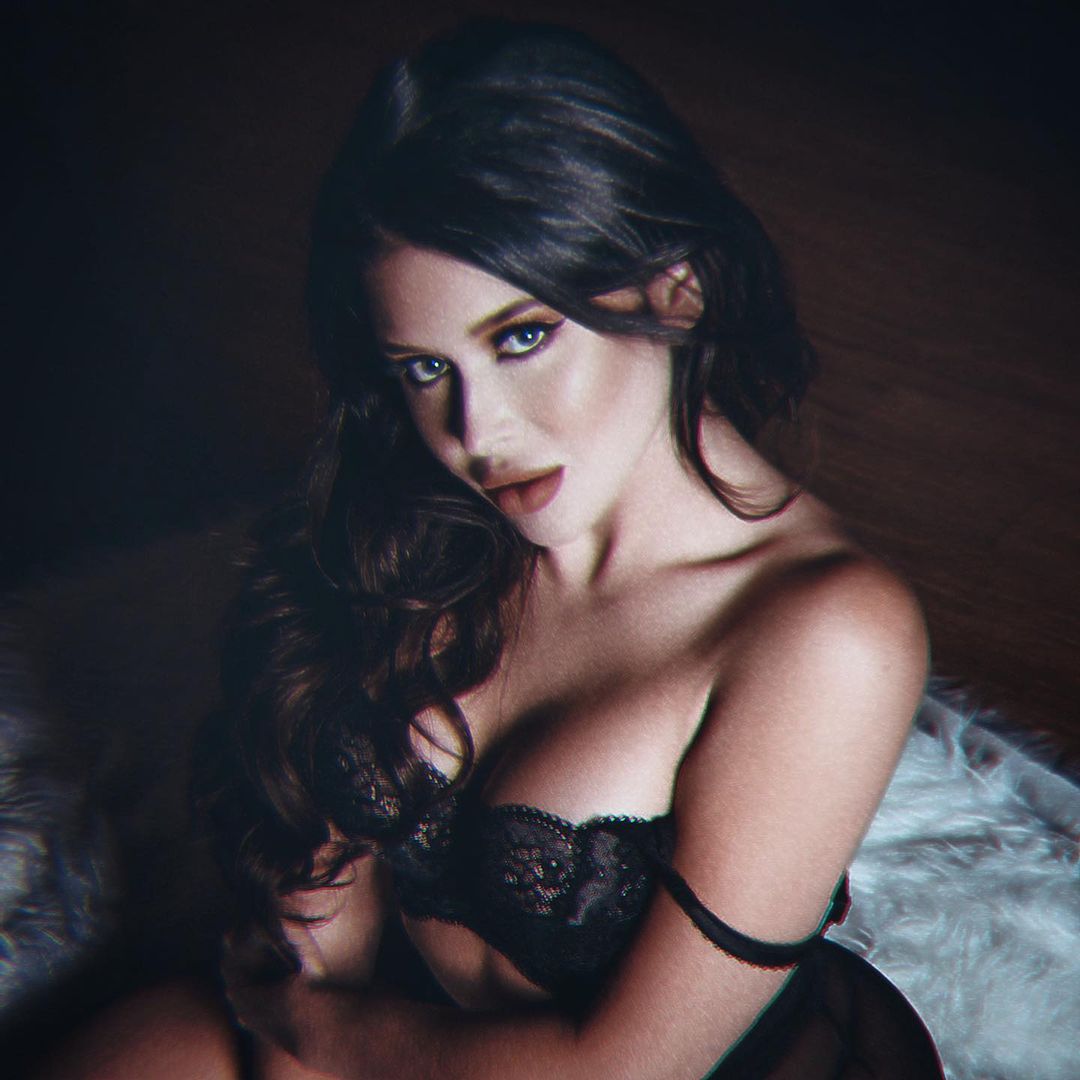 The celebrity OnlyFans movement is raging on and producing some great (and sometimes surprising) results. Today we can confirm that actress and singer Renee Olstead has opened an OnlyFans and by all indications, it looks like it will be done right.

When we say “done right” we’re referring to the celebrity in question actually getting naked and making it worth their fans’ cost of subscription. It seems some celebs think they can start an OnlyFans and post bikini or lingerie pics that are BARELY more revealing than what they would show on Instagram and think it’s perfectly fine; then we have celebs like Diora Baird and Amber Rose who are on OnlyFans and going all out showing their tits freely and much more in some cases.

With Renee Olstead we were happy to see the pure excitement she had over opening an OnlyFans – when news started to spread that she had an “announcement” coming soon and the Internet super sleuths hunted down her OnlyFans link before she even released it, she posted that she was excited to see such enthusiasm and excitement over her opening a page.

Still, at that point we figured Renee might be a celeb that would post a pic in a bra and have that be her limit – then she released a video on her Instagram to announce her OnlyFans, and it was like a message to us all that she was going to make it is worth our while. There were tiny thongs, tits out with only nipple tape covering them (maybe to make it Instagram safe?) and even nipple views through mesh tops. In fact, the preview video may have been too hot for Instagram since it’s down now, but Renee’s OF page is officially up and running.

Maybe one of the most surprising things about Renee Olstead opening an OnlyFans is that she was part of the huge celebrity nude leak that took place years ago and Renee had talked about contemplating suicide over that leak. We understand there are consent differences here but it’s still quite a turnaround from feeling so bad about a leak to opening an OnlyFans and we’re glad to see it!

So join in the excitement and check out Renee Olstead’s OnlyFans at OnlyFans.com/xorenee