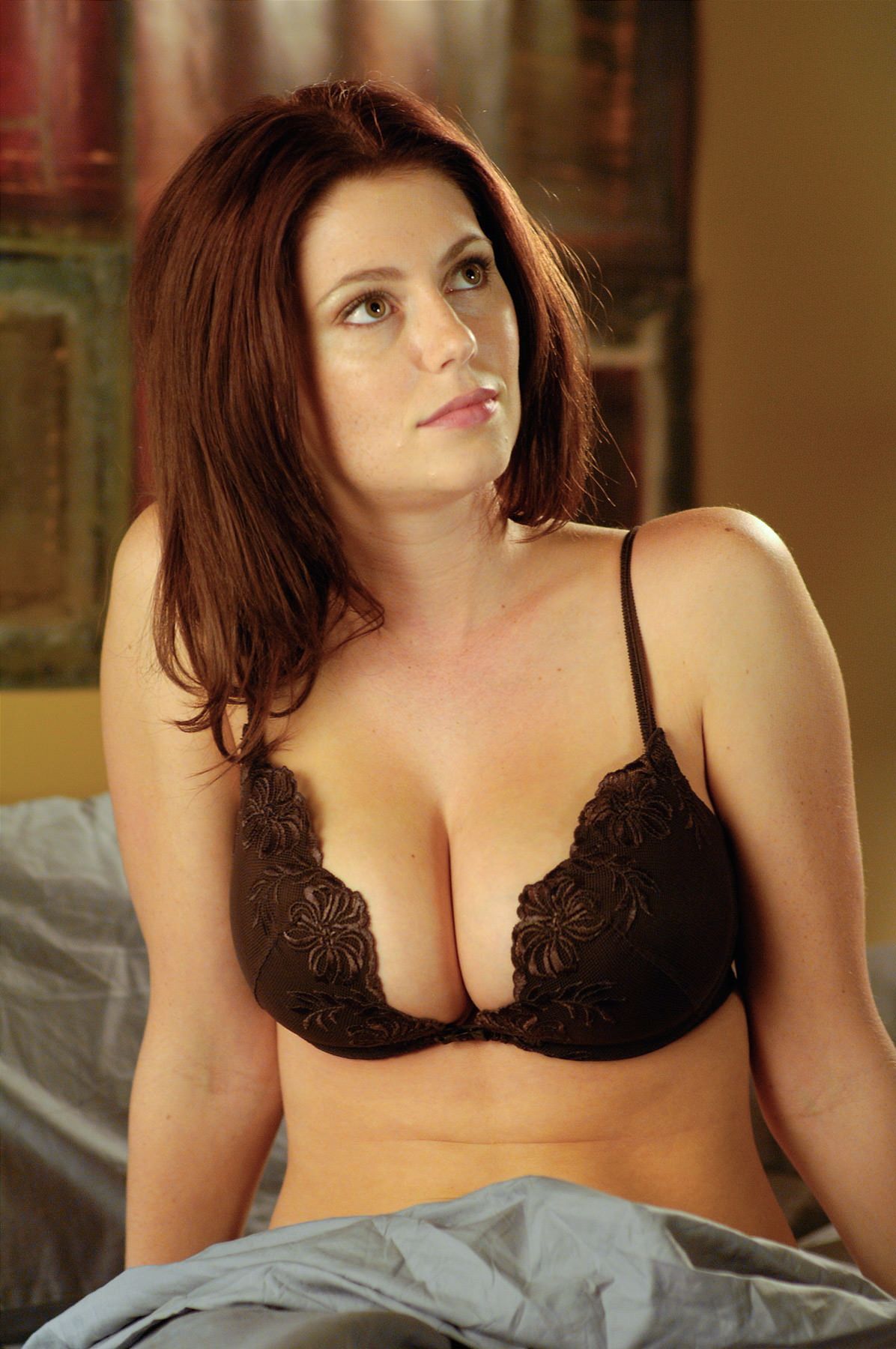 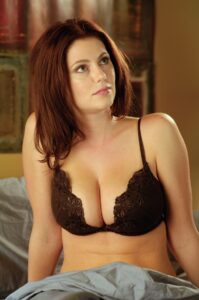 Headlines have been made recently over the fact that Bella Thorne joined OnlyFans and forced the subscription-based social media service to rethink things a bit since obviously, a celebrity brings in thousands of new eyes and much bigger money as well. While celebrity OnlyFans pages may cause a mix of emotions from regular users who may not appreciate some of the changes that are being implemented, we’re going to try to focus on the positives. One of those positives is seeing an actress like Diora Baird open an OnlyFans page and deliver the exact type of content we would hope to see.

One of the major issues we’ve seen with Bella Thorne opening an OnlyFans is that she seems to only post bikini pics and teasing-type content. Diora Baird is the opposite. From classic unreleased nude magazine photos to full-on self-shot topless dancing and playing with her bare breasts videos – Diora Baird is showing us what a celebrity OnlyFans SHOULD look like.

What makes all of this even better is it’s not like Diora is a washed-up actress no one has heard from in years – she stars in the wildly popular Cobra Kai (now on Netflix) as Robby’s mom “Shannon Keene.” Of course, she has quite a history in the nudity realm – from posing nude in Playboy back in 2005 to numerous nude scenes like the ones below from “Hot Tamale” and “Casual:”

So yes, if you didn’t know Diora before, you’ve seen now that she has huge boobs and hasn’t been afraid to show them over the years. Now in the social media era not only is she loud and proud about being a mom and a lesbian, but she’s also paving the way for celebrities (and anyone else really) when it comes to normalizing sexuality. On Diora’s Instagram she posts regular mom things about her kids and such, but also now has an adult platform to deliver the content that many of her fans want to see.

So sure we’ve seen Diora Baird naked numerous times, but it’s a whole new world to see topless videos and pics that she took herself. Not only that, but she’s even taking content requests from her OnlyFans followers and delivering it right to their inbox…talk about a dream celebrity situation.