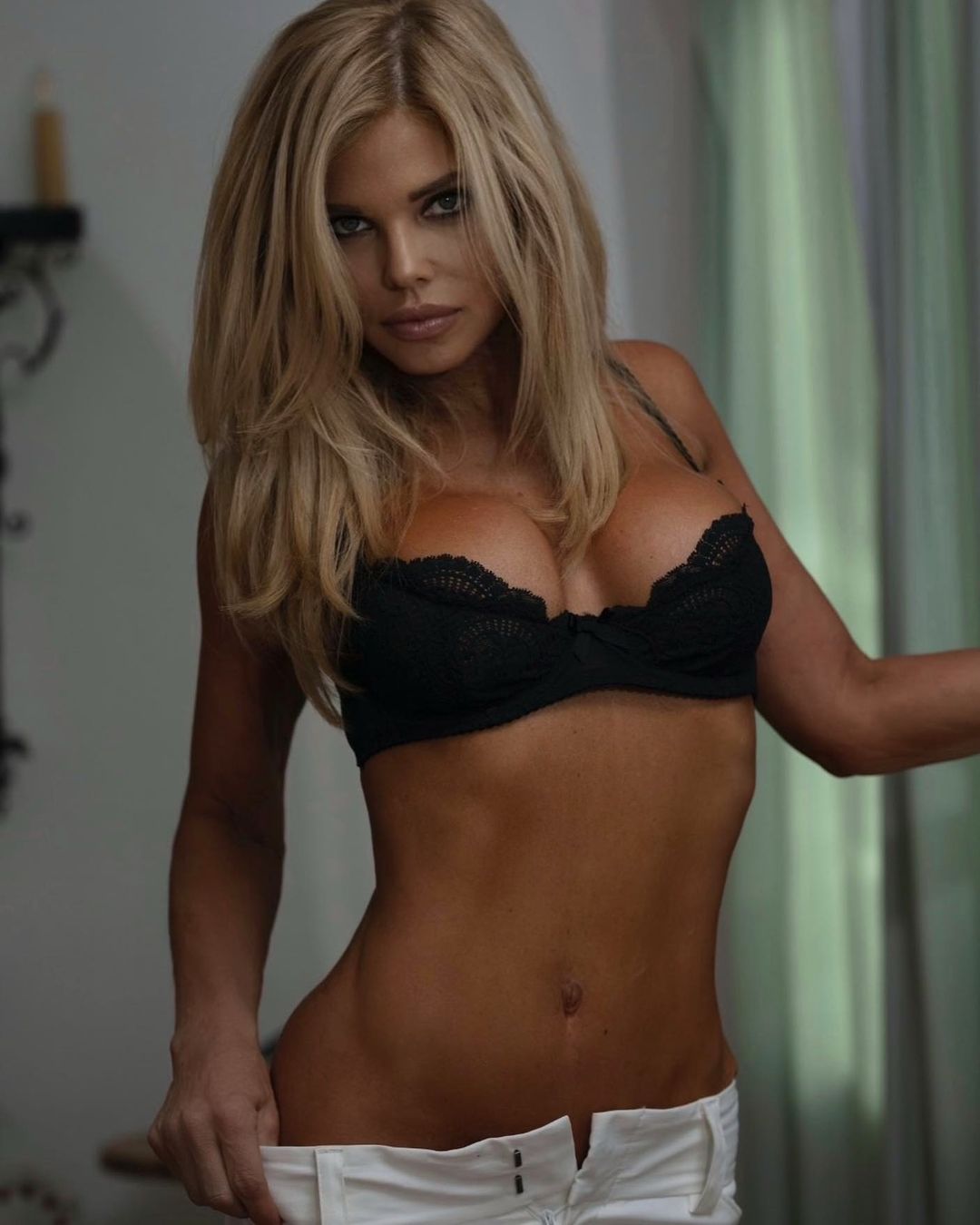 It’s not often that we get to go back in time and re-live a past NSFW era, but that’s exactly what it feels like we’re doing today. If you were old enough to have hot women on your mind in the 90s, the series “Baywatch” truly set a tone for that era. Legendary NSFW names like Pamela Anderson and Carmen Electra were only the beginning when it came to the hot cast on the show, and today Donna D’Errico is back in the spotlight and proving it’s never too late to give her fans what they want.

If you watched Baywatch, Donna D’Errico undoubtedly caught your eye and is one of those recognizable faces from the show that is hard to forget. We’ll do the math for you – it’s now 2021 and Donna just turned 53 years old. Right around the time of her birthday, she officially launched her official OnlyFans page.

When we first came across the news of D’Errico launching her OnlyFans, so many questions ran through our head – did she ever go on to get naked in movies or shows? Didn’t she pose nude in Playboy? And of course, does she actually get naked on OnlyFans!? Well, all our questions were answered after a bit of research.

Donna did indeed pose for Playboy in 1995 and the fact that she did so was even used in an episode of Baywatch back then. Of course, as we always say, Playboy is what it is and never gives us a sense of “real” nudity. The real shocker was to find out that Donna never did any nude scenes even though she’s done numerous movies and shows and continues to today.

So then the big one – what kind of OnlyFans are we talking about here? Lingerie? Swimsuit? Just another Instagram? Well, we’re happy to say that the answer to the above is NO.

Donna D’Errico is getting naked on OnlyFans and is still mind-blowing at 53 years old. She has already shown her topless boobs and bare ass in multiple photos she shot herself for her page. So far it appears like she’s censoring her full-frontal shots, but if she’s like many other celebs, eventually we could get pussy shots if the price is right. She’s actively asking her fans what they want to see which is always nice, and also nice to see that many have voted to see her personally shot photos rather than professional shots.

So if you’re ready to take a trip back to the Baywatch Beach, check out Donna D’Errico’s OnlyFans at OnlyFans.com/donnaderrico