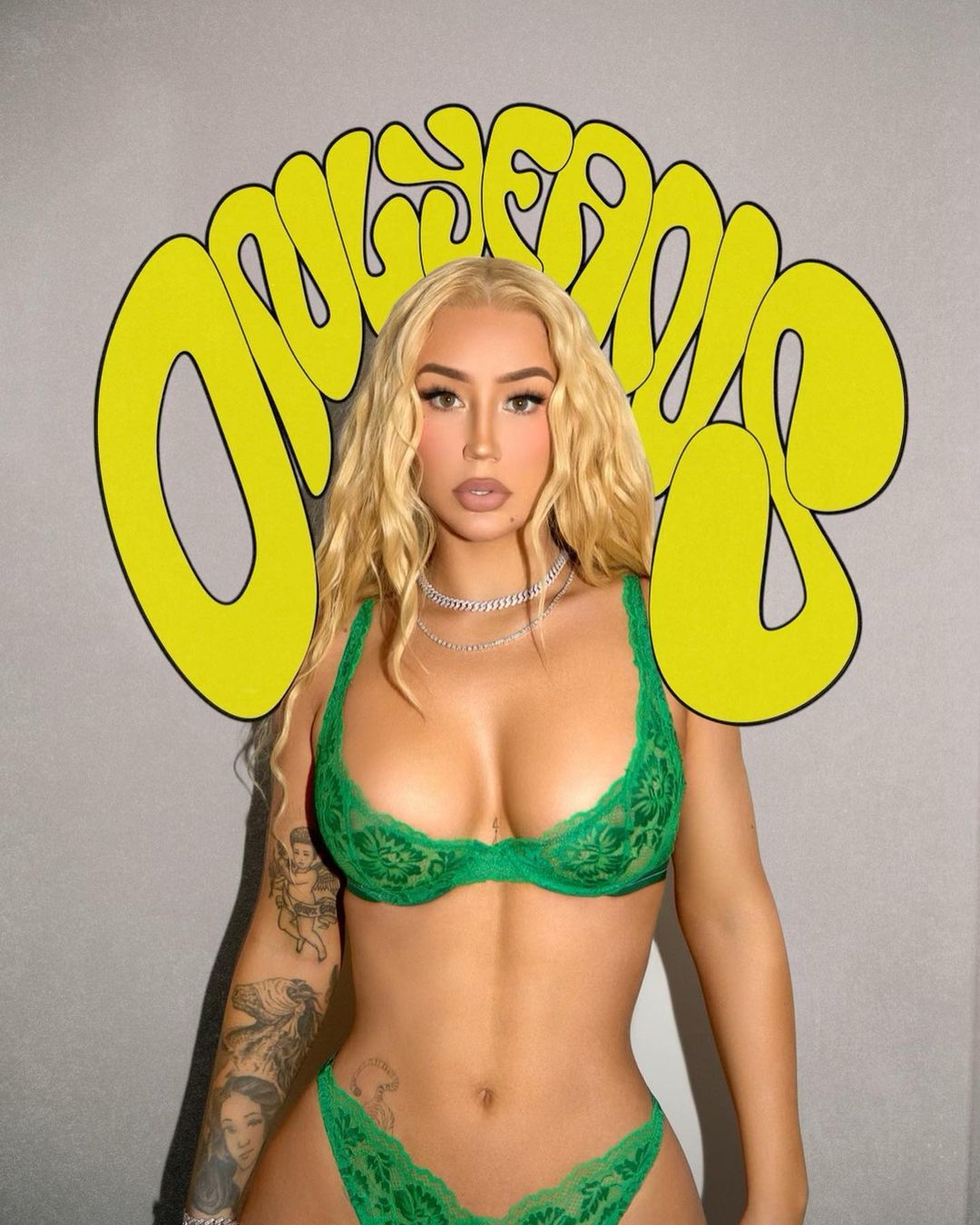 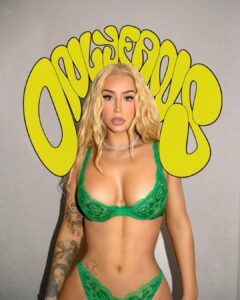 It seems like quite a while since we’ve reported on another celebrity joining the OnlyFans train, but here we are in 2023 and Iggy Azalea is now on the platform with a bit of a unique approach.

You may recall a couple of years ago when topless photos of Iggy leaked online – those photos were actually outtakes from a GQ shoot. It was a bit of an odd situation at the time because Iggy was very pissed about these pics leaking, to the point she deleted her social media for a bit over it. But these were posed pics, she obviously got naked and knew the pics were being taken, so what was the problem? It seemed that Iggy took the topless photos and loved her newly enhanced boobs but then decided she never wanted them released.

Now, here we are in 2023 and Iggy Azalea has joined OnlyFans. As seen below, Azalea is using the OF platform to promote new music with “visual art collabs” and other “Hot as Hell” content. Basically, she’s figured out that nudity sells and we’re here for it.

After seeing the above video and the high production value, we figured Iggy Azalea’s OnlyFans would just be high-quality content featuring her in lingerie and that’s as far as it would go. Thankfully, that is not the case as we can confirm that Iggy is already showing her naked ass in multiple photos. Hopefully, the naked ass means topless boobs will be soon and even further content will be on the table.

It’s always great to see a celebrity turn their stance on nudity around, and Iggy Azalea has done just that (for a price of course.) You can subscribe to Iggy’s onlyfans at OnlyFans.com/iggyazalea