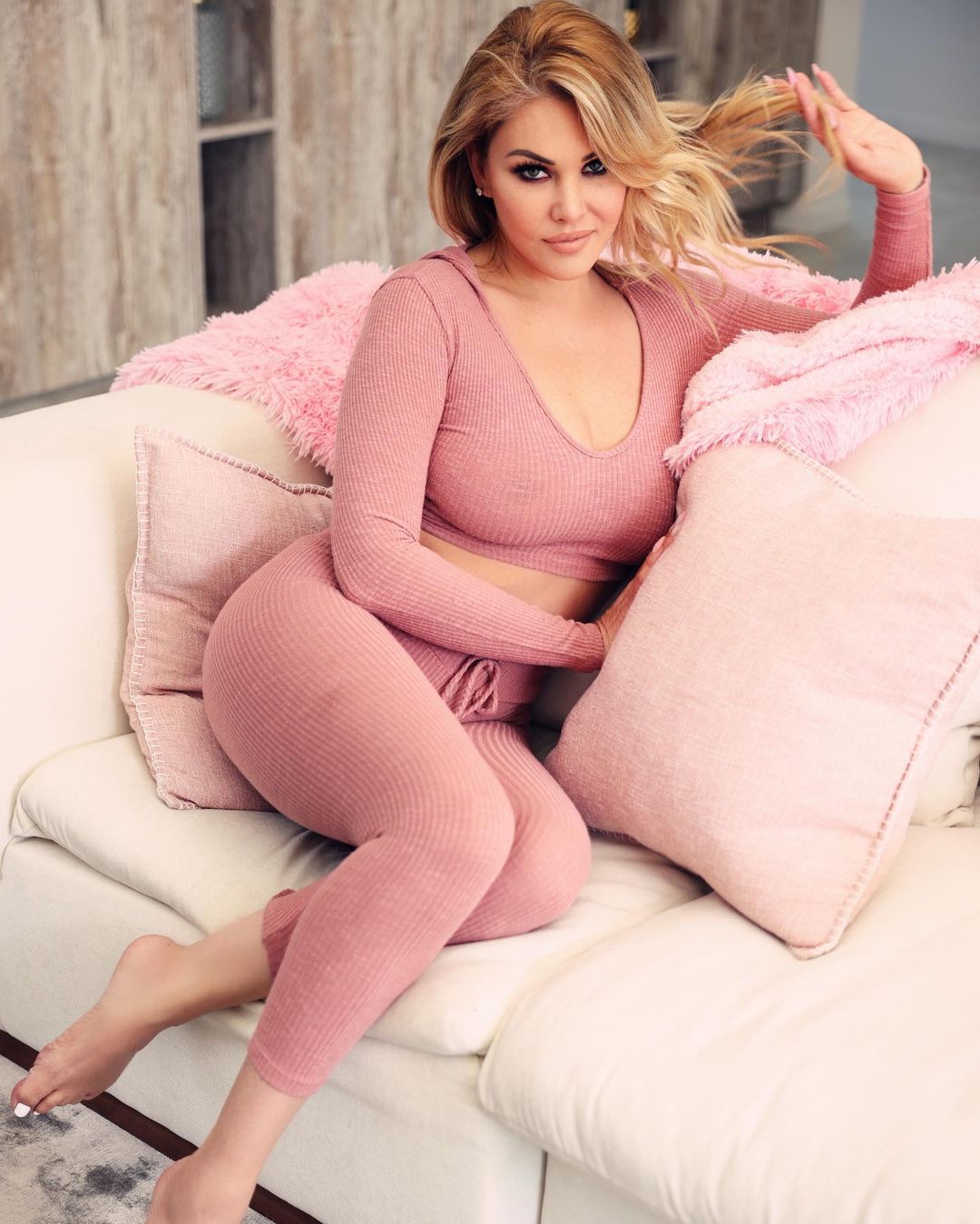 It seems that more and more celebrities are realizing the opportunities that OnlyFans is providing them, and today we can add Shanna Moakler to the list of celebs that have officially joined.

If you’re a fan of Shanna it may be because you know her from various TV shows and movies in the late 90s and 2000s, posing nude in Playboy in the early 2000s, a number of reality shows, or most recently the drama between her and ex Travis Barker and Kourtney Kardashian.

Moakler even showed off her big topless boobs in 2004’s “Seeing Other People:”

But as a lot of you know, OnlyFans is the platform that in many cases gives us the celebrity exactly how we want them – instead of a nude scene or an airbrushed Playboy shoot, many of us just want to see celebs taking topless selfies or dancing naked in their bedrooms, and that’s what we get with a lot of them.

In Shanna Moakler’s case, she’s claimed that her OnlyFans will be “fun” and showcase different parts of her life, and also that she’s “not going to get too crazy yet”….YET. Being Shanna claims she’s not afraid of nudity and obviously posed in Playboy, we feel like her tits will be out in no time. She’s already offering a “VIP” membership to subscribers so that likely means she’s going to be taking requests and doing a lot….for a price.

Shanna Moakler, like Donna D’Errico, is a great example of a celebrity who still has a lot to offer even if they aren’t in their 20s anymore. So many of them still look great and the desire to see them naked remains. You can subscribe to Shanna Moakler’s OnlyFans at OnlyFans.com/shannamoakler