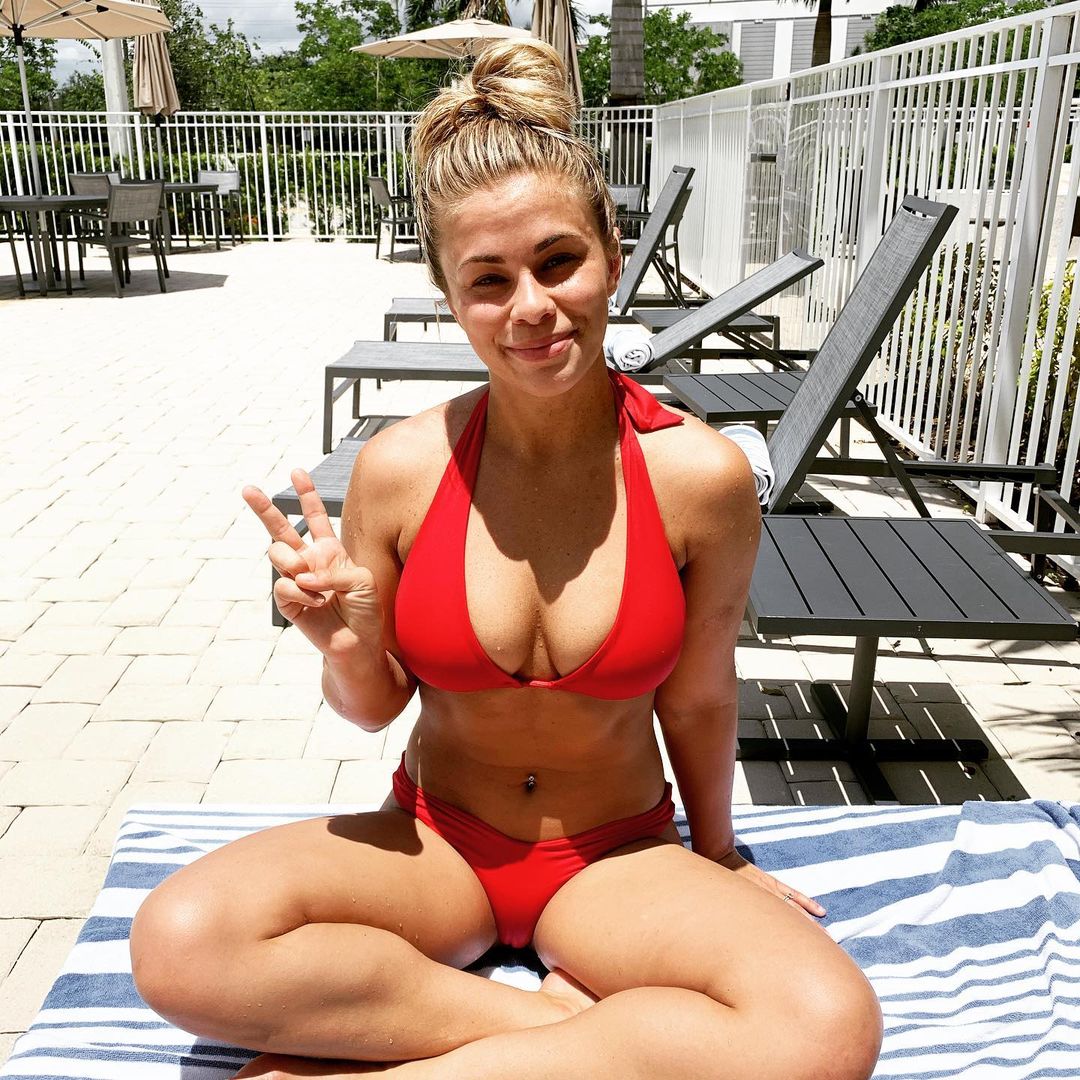 Without question, one of the most popular topics we’ve discussed here over the past few months has been celebrities joining OnlyFans. The platform has given celebrities the chance to create big income streams by having fans pay to see them get naked (or at least less clothed than they would post on other social media platforms.)

But couldn’t celebs charge for nudity before OnlyFans? Does OnlyFans make it easier by allowing celebs to just upload content and have the rest taken care of pretty easily? Either way, MMA star Paige VanZant is now offering fans nudity too, but she’s taking things back to basics with a member website of her own.

That’s right, while plenty of celebs are joining OnlyFans, Paige VanZant has created “PaigeFanZant.com” (we see what she did there.) For $9.99 a month, Paige’s fans can join her site for exclusive content, and yes that already includes nudity. The nude content came as somewhat of a surprise since VanZant has been a bit of a tease for years, but she’s made it clear that her paysite would be worth it as she’s shown her bare ass multiple times. As far as her boobs go, well Paige herself confirmed she got a boob job a few years ago, so it seems like it’s a given that she’ll eventually go topless. So far she’s posted wet t-shirt content with her tits completely visible so we’re definitely headed in that direction.

All of this is pretty much a dream come true for anyone that has been a fan of Paige VanZant going back to her UFC days when she stood out because of her look and sex appeal. It’s been pretty clear that Paige would be a big star somehow even when her MMA career was over, but realizing her fans want to see her naked and capitalizing on it really is a best-case scenario.

You can check out all of Paige VanZant’s nude content by subscribing to her site at PaigeFanZant.com