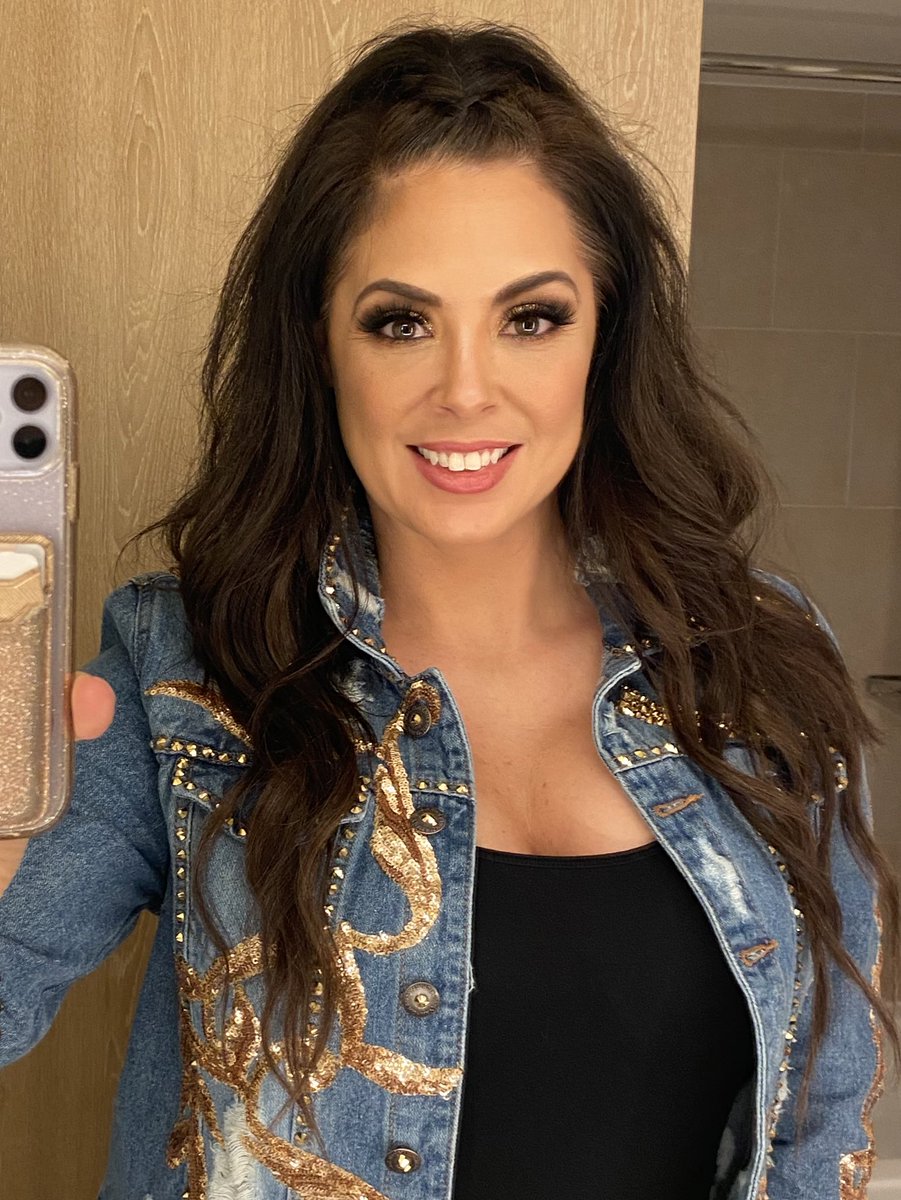 We are back with more from the ever-popular world of leaked nudes from pro wrestling women, but we’re taking a bit of a time machine trip with this one.

In 2013 when “TNA Wrestling” was still a thing (it’s since morphed into Impact Wrestling,) we first saw “Rebel” (aka Tanea Brooks) make her on-screen debut. The word was she was a longtime friend of Christy Hemme and was actually a former Dallas Cowboys Cheerleader. It was interesting to see this hot new female walk right onto a national TV wrestling show without seeing her on a smaller stage prior to her debut.

Over the years, Rebel was in and out of TNA and made sporadic appearances for other promotions, including WWE’s NXT. Then in 2019, there was word that Brooks had signed by the upstart All Elite Wrestling, but for a backstage role that involved hair and makeup. It seemed like her in-ring career may be over, but then an even bigger role organically occurred that showcased Rebel’s entertainment value like never before.

Rebel began appearing on-screen for AEW almost in the background, maybe even unintentionally, but her role as the ditzy makeup girl for Dr. Britt Baker (DMD) evolved into Rebel becoming a full-on sidekick and has even lead to her in-ring return on a number of occasions now. So why the history lesson on Rebel’s wrestling career? Oh, we may have forgotten to mention she had a great nude leak along the way.

Rebel’s nude photo leak occurred in 2018 after she had her major run in TNA/Impact, and it didn’t seem like she would be back in the pro wrestling spotlight anytime soon so it pretty much flew under our radar. Sure enough, her major role on AEW TV sent us back in time remembering her nudes and how great they were. We’re talking topless boobs, in-the-shower selfies, up-close pussy shots, and complete full-frontal photos.

The pics are available on sites and forums that share leaks, and if you come across them, you’ll definitely have an easier time remembering that it’s Rebel (not Reba!)