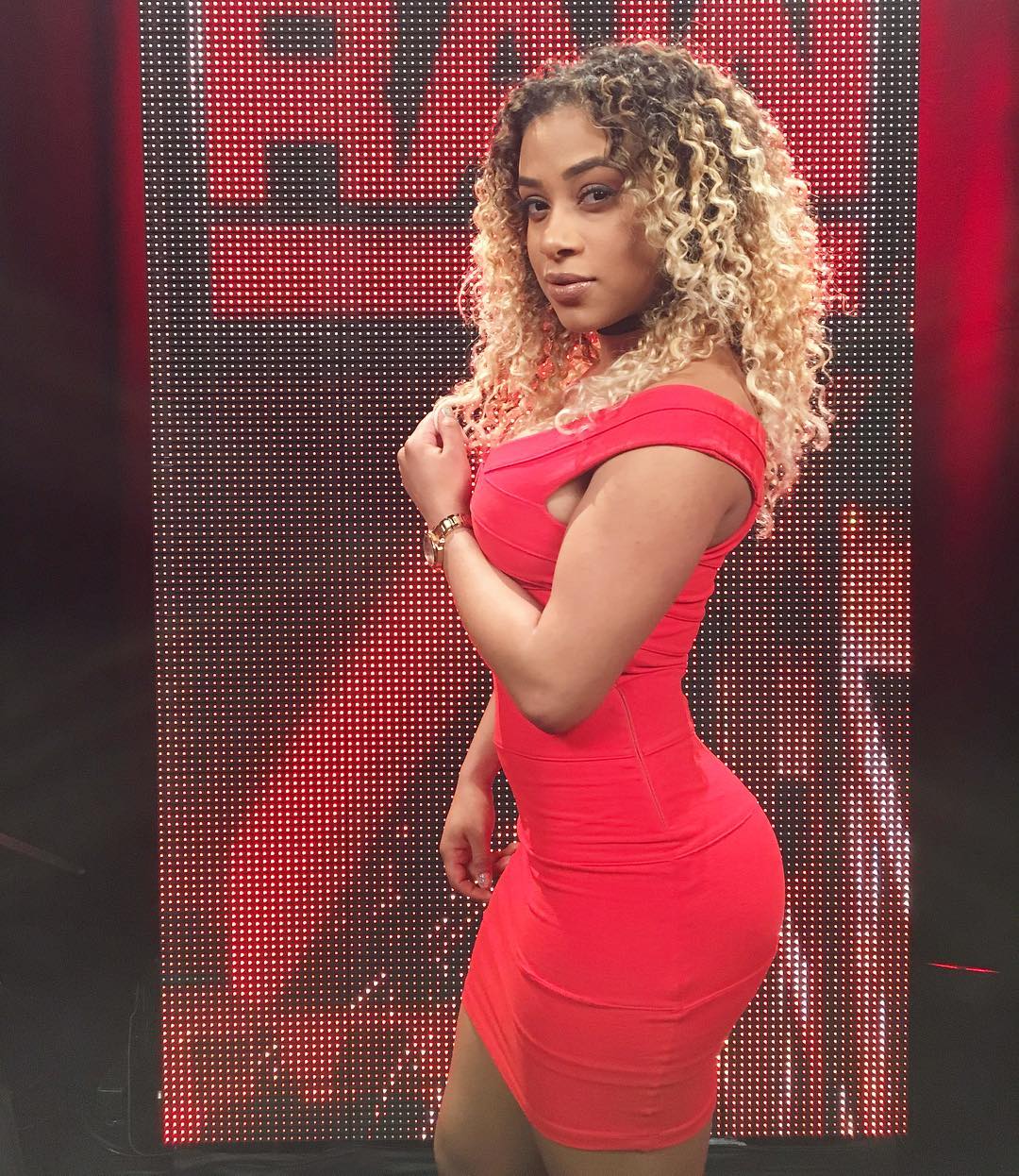 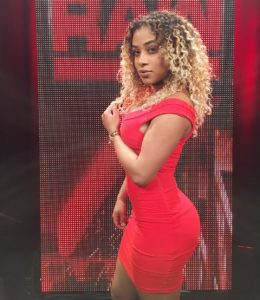 The awesome year of pro wrestling related leaks continue on and now not even the ring announcers are safe as nude photos of WWE announcer JoJo Offerman have surfaced online.  Wrestling fans may remember that JoJo (aka Joseann Offerman) originally debuted on “Total Divas” alongside NSFW favorite Eva Marie as the duo were newcomers to WWE. While Eva went on to become a Total Divas regular, JoJo was off the show after the first season but not gone from WWE.  JoJo went on to become a successful ring announcer and can be seen every Monday Night on RAW…and if you’ve seen her you have undoubtedly noticed her hot body.

It seems that we aren’t the only ones that have noticed JoJo’s hot body as rumors have swirled that she has been in relationships with a few people in the locker room, most notably Randy Orton and more recently Bray Wyatt.  In fact, JoJo was at the center of some recent controversy as it seems Bray has been accused of cheating on his wife with JoJo, and it seems Bray may have actually got a divorce over her.

That leads us to JoJo’s leaked nude photos – all of the photos are selfies with some featuring her completely nude; was she taking the photos for Wyatt? Orton? Do we really care?  JoJo’s body is even MORE jaw-dropping in the nude as if her out-of-this-world ass wasn’t eye-popping enough in clothing!  It’s obvious JoJo loves her hot body as she gladly shows off her topless boobs as well as her ass. For variety’s sake, there are also shots of her in a thong and covering her nipples for those that enjoy the more tease-type poses. At only 5’2, the amount of boob and ass JoJo packs is more astonishing than we even thought, so it’s no wonder she has the WWE locker room falling at her feet!

The JoJo leak continues on as more nude photos have continued to surface over the past few days; you can keep up with JoJo’s leaked nudes as they continue to surface here.