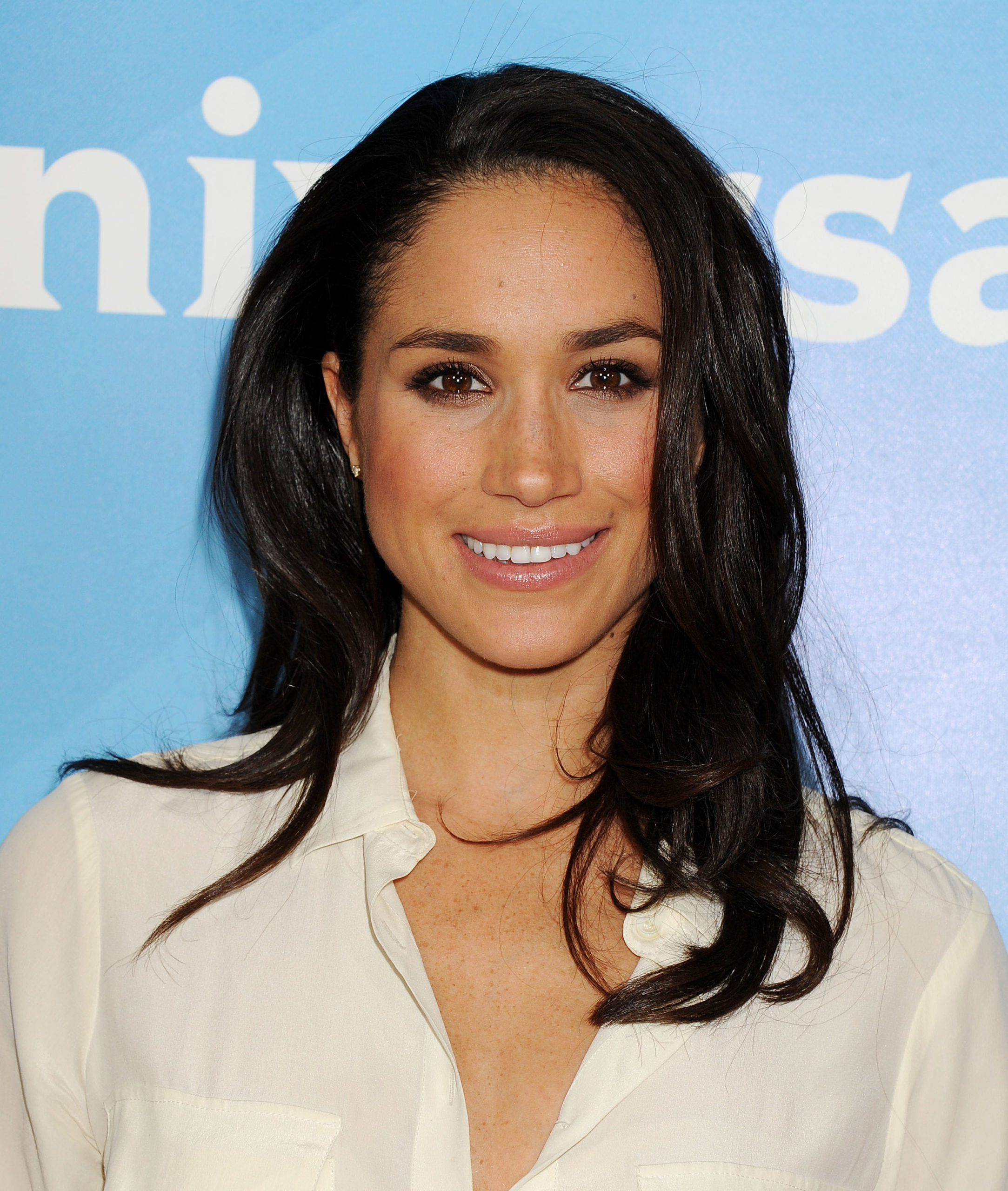 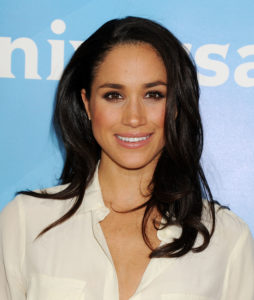 A few months ago Meghan Markle instantly became one of the most talked-about celebrities anywhere when her engagement to Prince Harry was announced.  Of course, we immediately did our research on her and discovered she was undoubtedly a hot actress who had done some sexy scenes, she hasn’t really taken her clothes off and let us see the goods.  That all changed today thanks to Meghan being the latest celebrity to have nude pics leak online.

Before Meghan Markle officially becomes royalty, we can now say we have seen her topless boobs thanks to private content that surfaced online.  In the photos, it appears that Meghan is setting up her camera for a photo of herself and her friends with their topless backs to the camera.  The problem being, the camera/phone was running and got a nice topless view of Meghan’s tits as she set things up wearing only bikini bottoms.

The great part about her setting up the camera (besides that we now know Meghan hangs out topless with her friends) is that you get a very up-close shot, so if you were ever wondering how big Ms. Markle’s nipples are…

No word on what kind of royal uproar these leaked photos will cause, but there will surely be a buzz over it.  We think Prince Harry should be proud of how hot his future wife is, and now that we’ve seen the goods we consider her that much hotter.

While the topless photos of Meghan Markle are great, they were also unexpected and we can help but wonder if there is more nude content of Meghan out there.  It’s not very often that we get royal-level nudity, but we are ready to see whatever else is out there and will update accordingly.  For now, you can see the Meghan Markel topless pics on the regular forums for leaks.