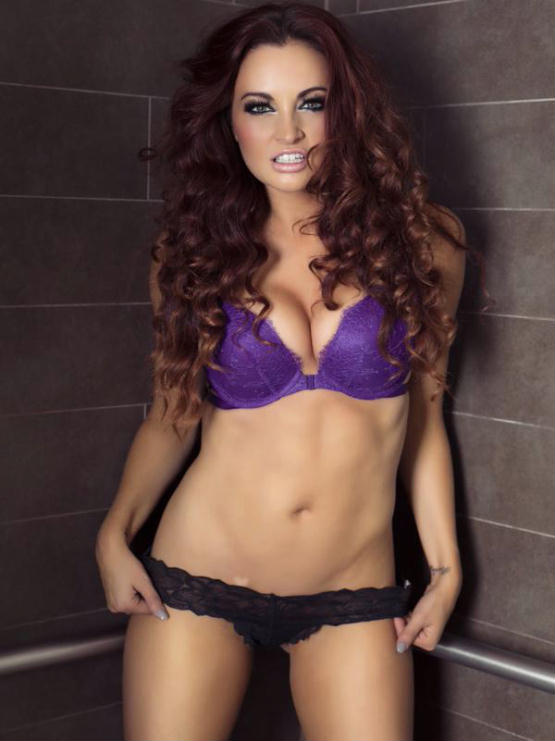 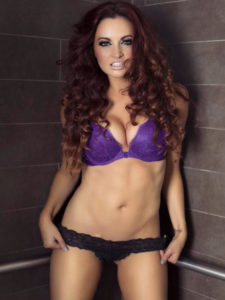 Should we start to call this “The Fappening of Wrestling” or “Fappamania” maybe? The list of wrestling females with leaked nude photos continues to grow, and now former WWE and Impact Wrestling star Maria Kanellis nude photos have joined the list.

Of course, Maria posed for Playboy  during her time in WWE and even did a topless movie scene a few years ago, but there are a couple of things about this leak – A. Maria Kanellis was hot in WWE years ago and seems to just keep getting hotter. B. Playboy is great and all, but the airbrushed fake look just isn’t as great as 100% real nudity.

A couple of days ago one topless photo of Maria surfaced online, and Maria took to her Twitter to straight-up say the pic was fake but that everyone should look at her Playboy; fair enough, and even an invite to look at her known nude photos…but then, even more photos leaked and there just wasn’t anymore denying that these were nude Maria selfies.  Maria hasn’t addressed the issue since, so there’s that.

Maria has been married to wrestler Mike Bennett so it’s actually Maria Kanellis-Bennett now, but there’s no word if these pics were taken for her husband or prior to her marriage…or maybe Maria just realizes how hot she looks naked and enjoys taking nude selfies.  All the pics here feature Maria completely nude in front of a mirror, some side poses which give us shots of her great boobs that we never get tired of seeing, but the full-frontal shot is the real eye-opener.

Maria Kanellis is another star that we think would do great in a WWE return, and apparently, it was in the works a few years ago, but the plan was apparently somehow  nixed by The Bella Twins according to Maria.  After seeing these latest pics of Maria, WWE is definitely the one missing out.

Check out the leaked Maria Kanellis nude photos currently on the Phun Forum.