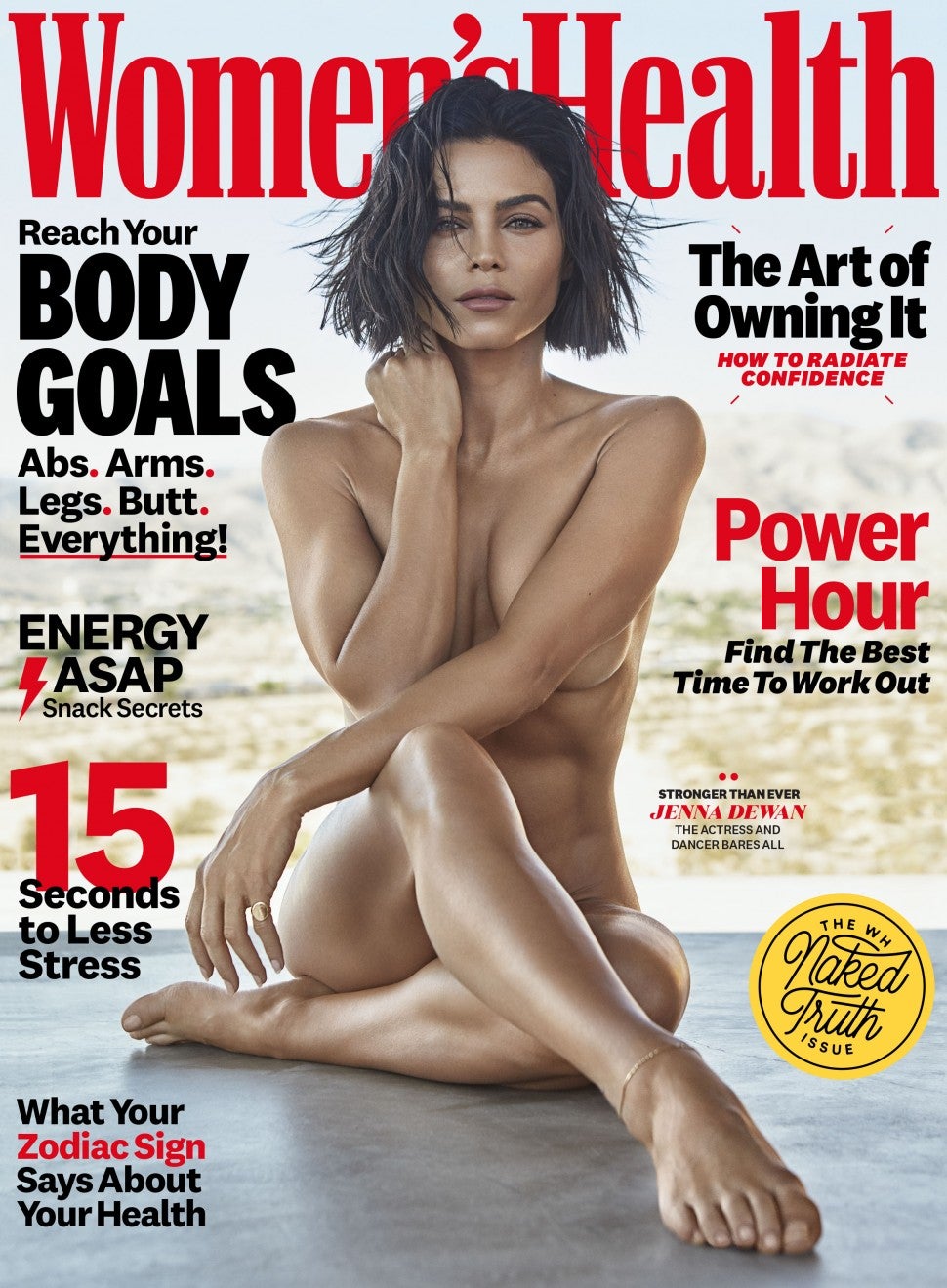 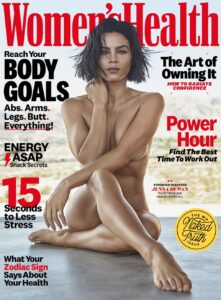 Color us shocked once again by the fact that we’re reporting on nudes from a shoot for a magazine that would never feature actual nudity.

Jenna Dewan has been on our radar for years – from her early dance movies and music videos all through the numerous movies and TV shows she’s been a part of. If you didn’t know her from any of that, you probably just know her from being Channing Tatum’s wife for a while. While Jenna is obviously hot and someone we hoped would get naked on screen, after so many teases and hot scenes without nudity, we thought that ship had sailed; but of all things, a Women’s Health Magazine shoot has given us more Jenna Dewan nudity than we ever imagined.

Then again, when Jenna herself is posting stuff like this on Instagram, she’s sending the message that she’s OK with being the hot mom that gets naked:

Basically, it’s a pretty well-known fact that if you hear::insert celebrity:: is “posing nude” in a magazine like Women’s Health, you know the score – arms over boobs, knees up covering everything, etc. But you have to wonder what these lucky photographers get to see during these shoots. “Oh it’s OK to be naked, we’ll edit it out” or “no one outside this shoot will see anything” have to be common phrases in these situations.

This isn’t even the first time a situation like this – we saw Emma Roberts topless for the first time via a Cosmopolitan video, and UFC/WWE star Ronda Rousey had a full-frontal shot leak that was obviously edited for ESPN Magazine, so this is just further confirmation that that photographers for tame magazines get to see it all even if we’re not meant to.

So back to Jenna, these leaked outtakes were from her 2018 Women’s Health shoot which was pretty risque for the mag at the time since, well, she was naked. But of course, the dreaded “tasteful shots” were all we got. But now there is so much more. Here’s a video look at this shoot at the time the magazine was released:

So while Jenna looks amazing in this shoot, wondering if she was fully naked and what things looked like behind the scenes were always at least a thought. Here we are years later and we know so much more. We’re not talking about a tiny nip slip here, we’re talking about completely topless, bare ass, and yes even full frontal landing strip visible photos here. Jenna Dewan obviously had no issue being completely nude in front of the photographer for this shoot, and the leaked pics have proven that.

The jaw-dropping Jenna Dewan photos are making the rounds on leak forums now, and rank up there with some of the best leaked outtakes we’ve ever seen.