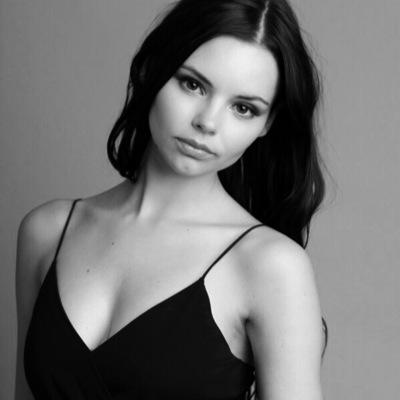 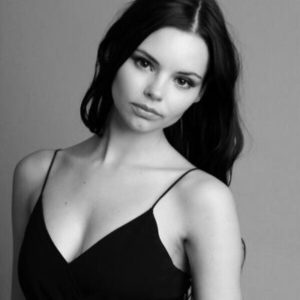 Game of Thrones has pretty much established itself as the undisputed champion of nudity when it comes to TV shows; season after season we’ve had sex and nudity everywhere, which is probably a big part of why it’s already one of the most popular shows of all time. Even though the show is now into its sixth season, that doesn’t mean HBO and Game of Thrones still aren’t delivering awesome moments like the super-hot Eline Powell going topless for the first time.

For anyone that watches Game of Thrones, you know it’s just about a guarantee that you’re going to see nudity on the show in some form; just recently Thrones veteran Emilia Clarke  made our (and many other fans’) day by returning to doing nude scenes on the show after keeping her clothes on for a few seasons – but we can’t imagine any fans wanted that. Now that Emilia is back to doing the right thing, the door is open for new actresses on the show like Eline Powell to follow her lead.

Eline Powell is an English actress that has such an eye-catching look, she’s usually the type we hope to see do a nude scene but either have to wait years and years or we never get one at all; maybe that’s what makes these scenes so great. To see such a fresh face who is new to the show bare her breasts already is a real jaw-dropper.

First, we get Eline taking part in a play, and in the scene, a “little person” pulls her breasts out, which pretty much makes it the best play ever. Then we get to see her changing backstage as she goes topless again without a care about who sees – then the little person is back again for more boobs in his face…maybe it’s because he’s at the perfect height for them? The scenes are a bit brief, but for her first topless outing, there are complaints about the great views of her bare breasts.

We can only hope this means Eline is comfortable being naked and is ready to do even more (we’re already hoping for a sex scene, and being its Game of Thrones, that means it could be with a male OR female!)

Eline Powell backs up the message in the scenes below that anyone that’s on Game of Thrones should be a team player and get naked – it’s an awesome show and if the veterans can show it all, so can a fresh face like Ms. Powell!