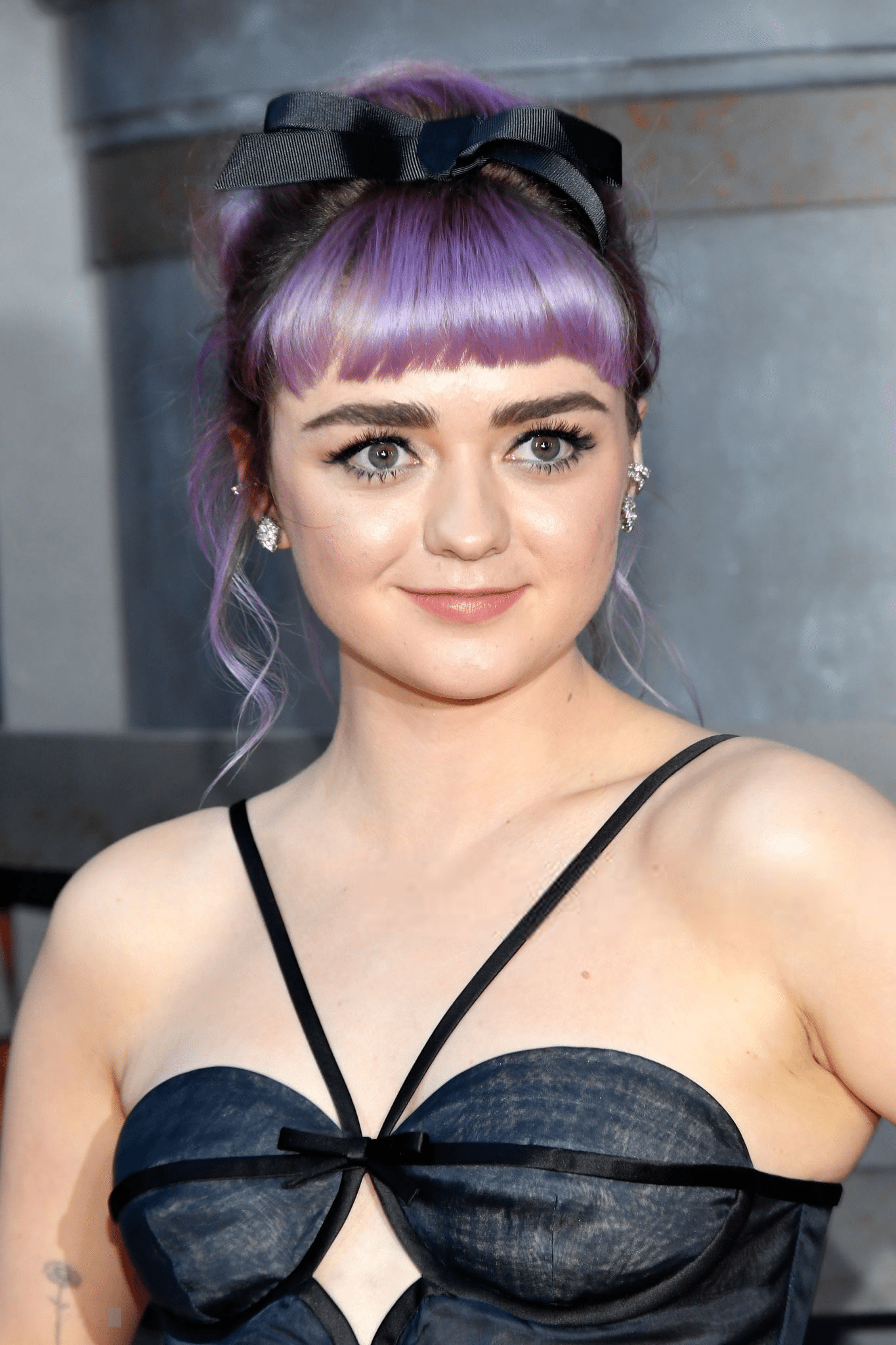 As discussed in our recent post that featured some great all-time Game of Thrones nudity stats, the show is legendary for the nakedness it has given us. Now that the eighth and final season is upon us, it didn’t take long for the show to raise eyebrows once again with a nude scene that saw Maisie Williams get naked for the first time.

So what’s the big deal about a female getting naked on a show that basically requires all females to get naked at some point? Well collective eyebrows were immediately raised because Williams’ character “Arya Stark” is only a teenager on the show. It seems the character was only 11 when the show began which had fans scrambling to do the math and find out if what they were seeing was even legal.

As it turns out, Maisie Williams is 22 in real life so everything you saw (and will likely watch again and again) is just fine. Not only is Williams 22, but her character is likely 18 by now so everything is definitely in the clear.

As if all the age controversy wasn’t enough, fans seemed so shocked that some assumed the scene had to be faked with a body double or used CGI. This topic has come under great debate although Williams has claimed it was her in the scene and producers let her decide how much or how little she wanted to show.

As you can see below, Maisie Williams Game of Thrones nude debut featured her showing sideboob with a glimpse of nipple, along with an ass shot. And to fully complete all your fantasies about the Arya Stark character, the gist of this scene is her losing her virginity.

Check out the scene below and see if you think it’s all legit Maisie Williams nudity or not – we hope to see more Arya Stark naked material to investigate before the show ends.