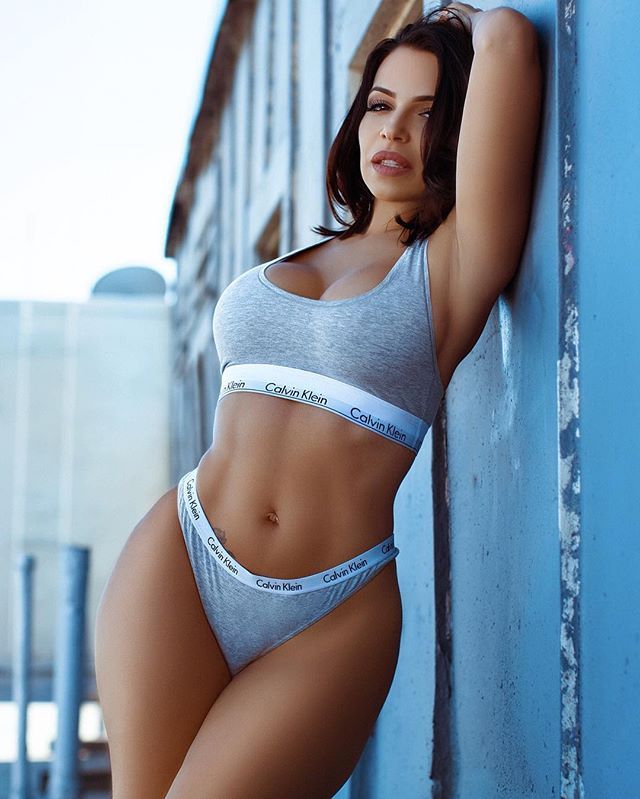 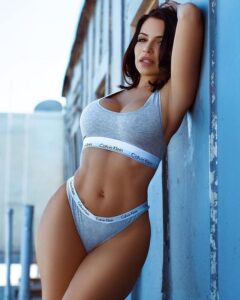 If you were a fan of the “FHM Magazine” era in the early 2000s, Vida Guerra is probably on your list of legendary ladies. Back in that day, an actual magazine like FHM sold millions of copies just by having hot (yet not completely nude) women on the cover and Vida was one that absolutely blew up due to being featured. It was one of those situations where you just knew one day you’d get to see this hot Cuban model naked, and while it may have taken around 20 years, that day is here.

So Vida fans may respond to the above statement with “wait a minute, we’ve seen Vida Guerra nude!” To answer, we have to get give a bit of history. Years back there was an alleged nude leak with Vida’s private photos appearing online. Vida claimed the pics were not her, then said well some were but not the naked ones – responses we see all too often.

It ended up with Vida posing for Playboy and getting naked on her own terms. In that shoot Vida finally showed her topless tits, as previously it seemed like she’d only shown off her ass and we were ready to see the rest. As we’ve stated so many times before, Playboy doesn’t give us the vibe that we’re REALLY seeing a star naked due to all the enhancements/airbrushing, etc.

Vida Guerra went on to pose for hundreds of sexy shoots and even did some movies (she landed a spot in our 10 Hottest Teacher & Student Nude Scenes list) but somehow, it always seemed like we needed more.

Well, more is here as Vida Guerra has become the latest star to join OnlyFans, and all we can say is her account does not disappoint. At first, she apparently made the account for her foot fetish fans, but now it has evolved into much more. We’re talking about fully nude photos and videos, full-frontal nudity, and with Vida shooting a lot of the content herself on her phone, it feels like the natural and real nudity we’ve always wanted from her. At 46 years old, Vida is proving that it’s never too late to deliver what so many fans have been hoping for.

Check out Vida Guerra’s OnlyFans and all the great content she is providing at OnlyFans.com/VidaG