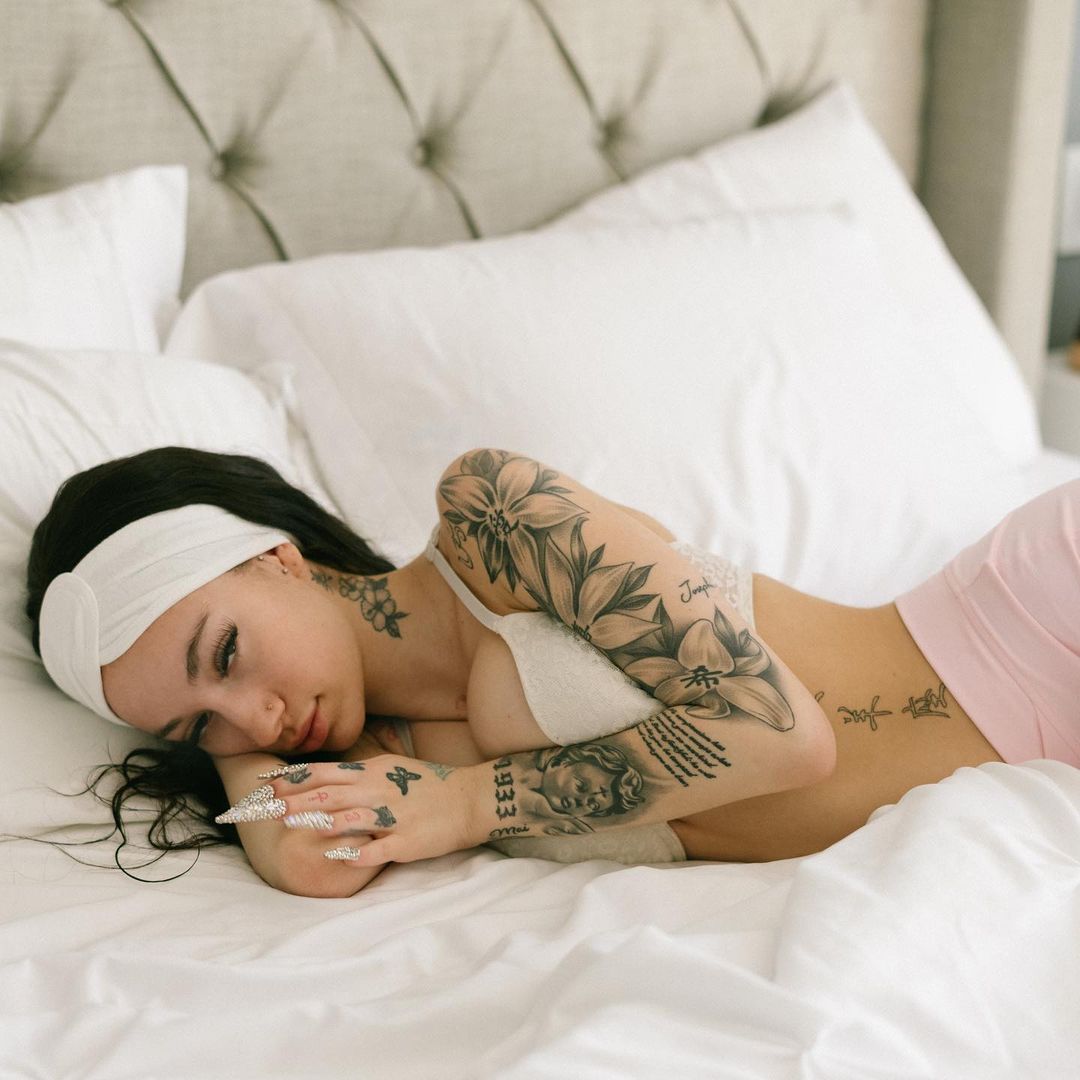 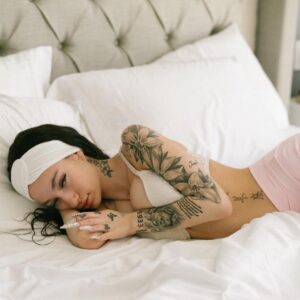 You read that right – the “cash me outside” girl is officially 18 and has wasted no time in raking in a record amount of cash within just hours of creating an OnlyFans.

Danielle Bregoli was all the rage years ago when as a teenager, she appeared as an over-the-top angry teenager that was challenging anyone that didn’t like her ways to fight – hence “cash me outside” was born. At that point, things could have pretty much gone one of two ways – one, the wild teenager grows up and realizes how she sounded and completely turns herself around; OR, in this case, they become “Bhad Bhabie” and remain a viral superstar especially now that she’s turned 18.

So after gaining 17 million followers on Instagram, releasing music, and basically just being a superstar for the persona she created, Bhad Bhabie joining OnlyFans was a natural step and the money she has already earned from it proves it. Bregoli posted her earnings for her first six hours on OnlyFans, and she raked in a staggering 1 MILLION dollars – yes, MILLION:

So now that we know millions of people want to see Bhad Bhabie naked, the real question here surfaces – will she get naked? Yes, OnlyFans is all about the nudes and has become the platform where celebs can get naked and make money – but not all do. Many celebrities claim they will only do “implied nudity” or lingerie and bikini-type pics, so with Bhad Bhabie already raking in a million bucks for just a few sexy pics, does that send the message that she doesn’t NEED to go nude in order to bank?

It remains to be seen as far as how far Bhad Bhabie goes on her OnlyFans, but she just turned 18 so she’s got plenty of time to get the ball rolling. We figure after a few months of banking off sexy pics, the day she decides to go topless will blow things up all over again. For now, you can check out what Bhabie has to offer at OnlyFans.com/BhadBhabie