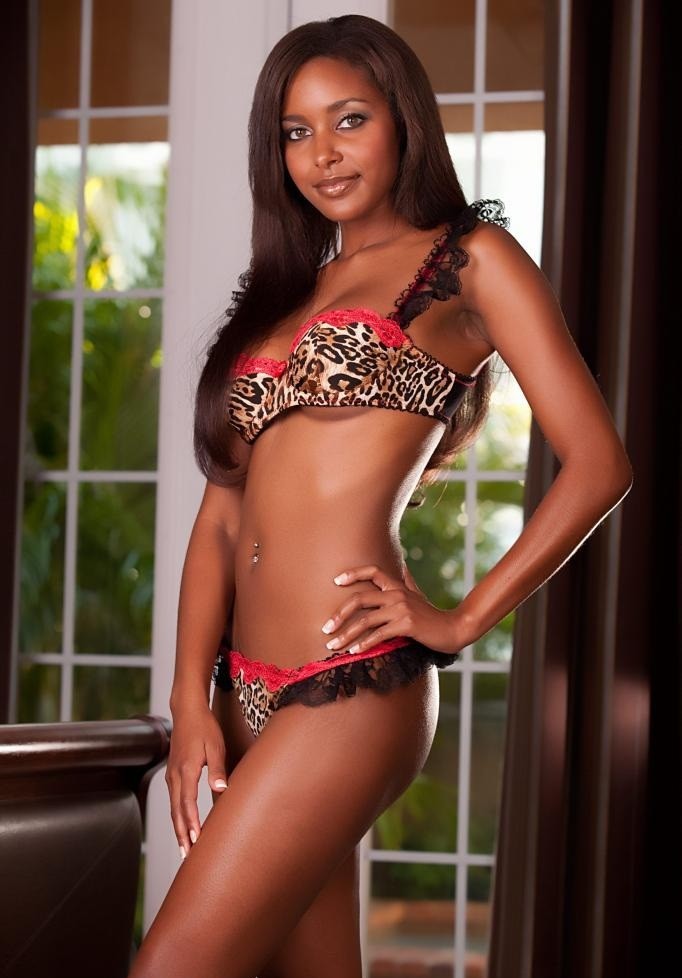 It’s almost hard to believe in this day and age of WWE being family friendly and barely allowing their talent to push the envelope in any way, that we would still find yet another current talent has posed nude in their past; today it’s WWE ring announcer “Eden” or “Eden Stiles” aka Brandi Runnels….aka the wife of WWE Superstar Cody Rhodes/Stardust…..got all that?

While WWE is in the midst of presenting their “Divas” as equivalents to the male talents and having them put on great matches in many cases, we still tend to wish that the Divas could show some skin and be sexy sometimes too…especially when many of them had no problem doing so in their pasts.  Of course there is our most popular post ever on our site that features WWE’s Lana posing fully nude, then there’s the Bella Twins in a frisky shoot during their brief time away from WWE, and now we have regular SmackDown ring announcer Eden in this super hot shoot for Strobe Magazine where she took it all off.

Usually things like this would sadly prevent someone like Eden from being employed by WWE, but either her sexiness was able to override everything in this case, or being married to a Superstar helped her case.  One thing is for sure, we’ve got some mega hot shots of Eden in lingerie, then topless, and finally taking it all off for some unbelievable ass shots.  There’s even a full boob shot to make sure we get a view of almost every inch of Eden’s goods.  For good measure, we’ve even thrown in some of the sexiest photos from some other hot shoots she’s done.

Tasteful nudes?  Maybe.  Bent over with panties off with an inviting look?  Yes.  Eden is majorly hot but usually in a classy sort of way when she’s on WWE programming – these pics show another side, and it’s a side that surely isn’t one bit shy!