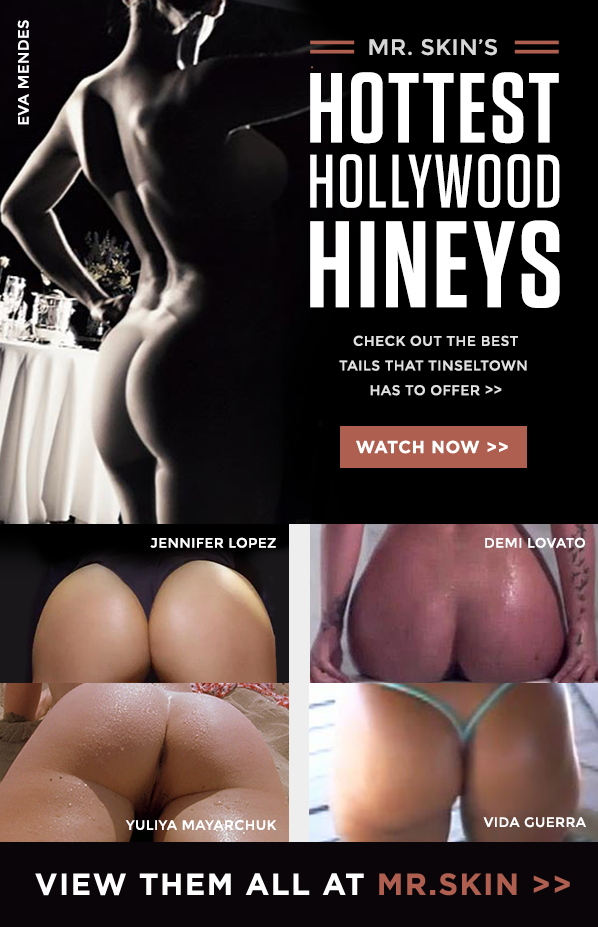 When it comes to celebrity nudity, one of the great all-time debates is who has the best ass in Hollywood? There really is no definite answer because it all comes down to opinion – asses can be small, big, even huge and everyone has a different view on what the perfect ass really looks like.  The good thing is today’s playlist features some of the greatest asses Hollywood has ever seen and lets you decide for yourself.

When you think of celebrities that are known for their asses, Jennifer Lopez, Kim Kardashian West, and even Nicki Minaj may come to mind simply because those are the asses that are so big you just can’t ignore them; but what about the Jessica Biels, Jessica Albas, and Eva Mendes’ of the world? Now you can see why there is such a great celebrity ass debate.

Another big factor here is that many celebs feel that it’s OK to show their asses as opposed to other body parts – it’s like showing their nipples is a really hardcore thing to do, but after their full butt out in a thong is just fine…we’re fine with that logic as long as it means more ass to see.

So now we take you to the Hollywood’s Hottest Ass Playlist which has narrowed down the scenes from movies and TV that feature the asses that are contenders for the absolute best we’ve seen.  The stellar list of celebrities on the list include:

There you have it, the list of celebrities that deliver almost 30 minutes of ass scenes in the Hollywood’s Hottest Ass Playlist! Watch them all, and decide which celebrity has THE hottest ass in Hollywood!