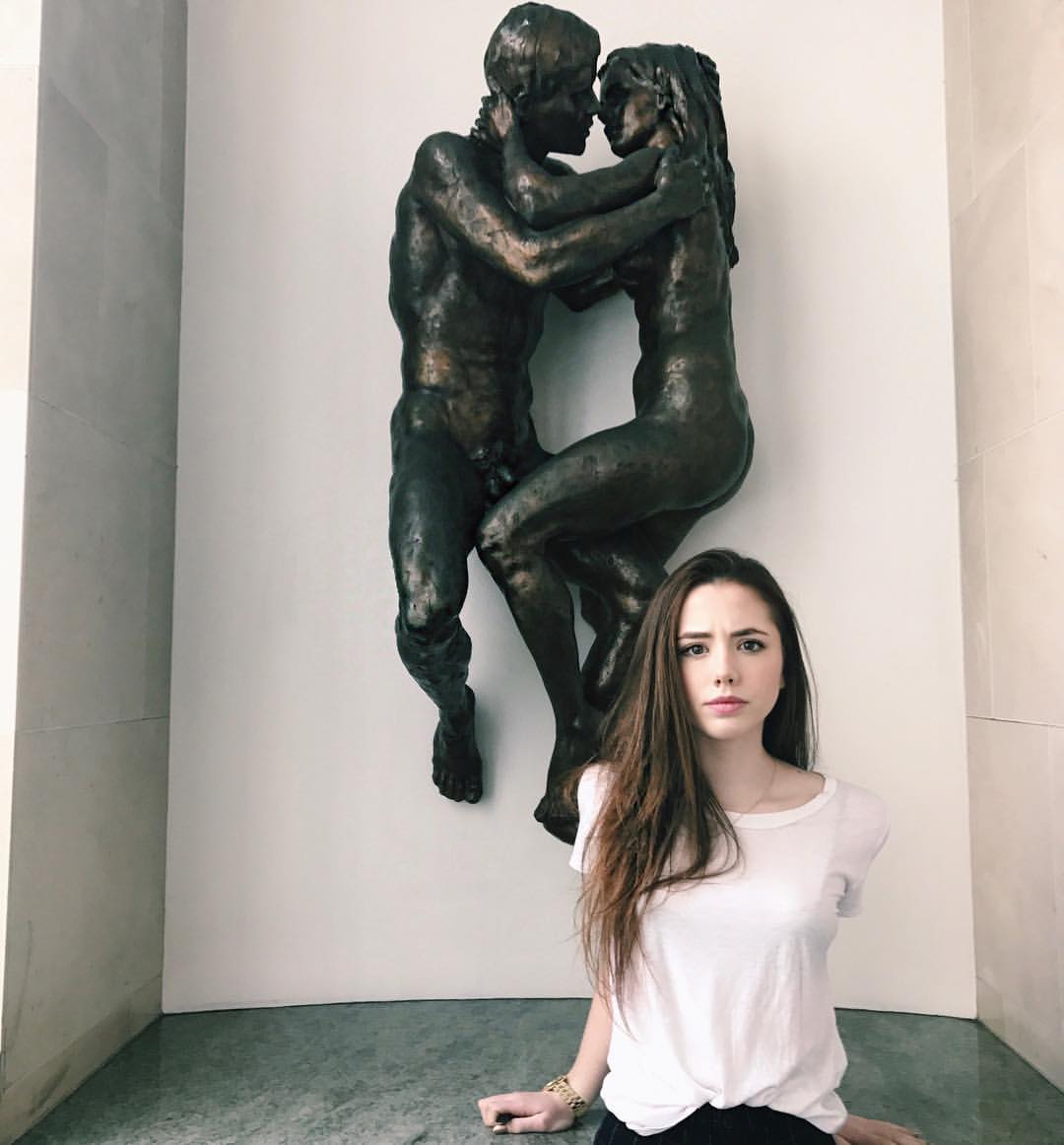 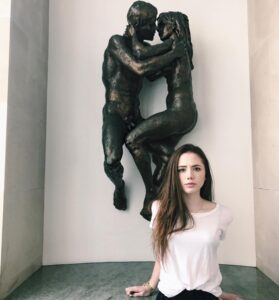 On a weekend where one of the hottest topics is what everyone is thankful for, we can say we are officially thankful for multi-generational celebrity nude leaks. The fact that we could very well be posting about a nude leak from Kate Beckinsale (and yes there have been rumors/buzz about the existence of such a leak,) but today we have a leak loaded with content from Kate’s daughter, Lily Mo Sheen.

At 48 years old, Kate Beckinsale remains high on our wishlist when it comes to nude leaks, but her 22-year-old daughter has now given us so much nudity that we have no room for complaint. While watching Kate Beckinsale get sexy in movies for years has been a staple, it’s mind-blowing that we’re seeing a family tradition unfold before our eyes. Literally, Kate’s first nude scene came at the age of 20/21 in “Uncovered,” around a year younger than Lily is now:

So yes, Kate Beckinsale showing her tits is and forever will be awesome, but Lily Mo Sheen has cut to the chase and skipped any topless movie scenes or artistically shot sex scenes; Lily has jumped right in with a nude leak that has nudity from every angle, with a variety of people, and has immediately jumped to the top of many nude leak lists.

This leak has been one that has progressively gotten better over time. We don’t post about leaks until we have confirmation that they are legit, show the celeb’s face, have more than 1-2 pics, etc. The first hint of a Lily Mo Sheen leak occurred a couple of years ago actually – we would see a pic or two, a body part pic that could have been her, and progressively more bits and pieces kept leaking, many of which showed her face and confirmed they were actually her.

This leak is definitely one worth tracking down, and it’s apparent that Lily Mo loves to get naked and capture those moments. We may have our first mother/daughter leak to report on soon if Kate follows in her daughter’s footsteps, but she has set a high bar as far as both the quality and quantity of a nude leak.