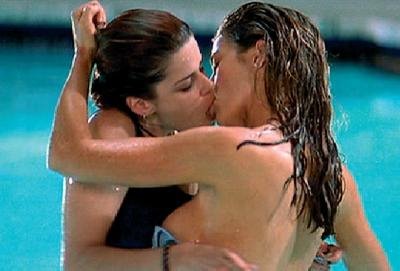 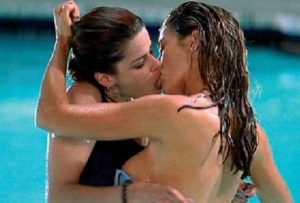 But seriously, for anyone still angry that Neve didn’t get naked in Wild Things, but sure to check out our post on when Neve Campbell went topless in “I Really Hate My Job” and righted the wrongs with a nice long glimpse at her tits. On to the Wild Things videos: