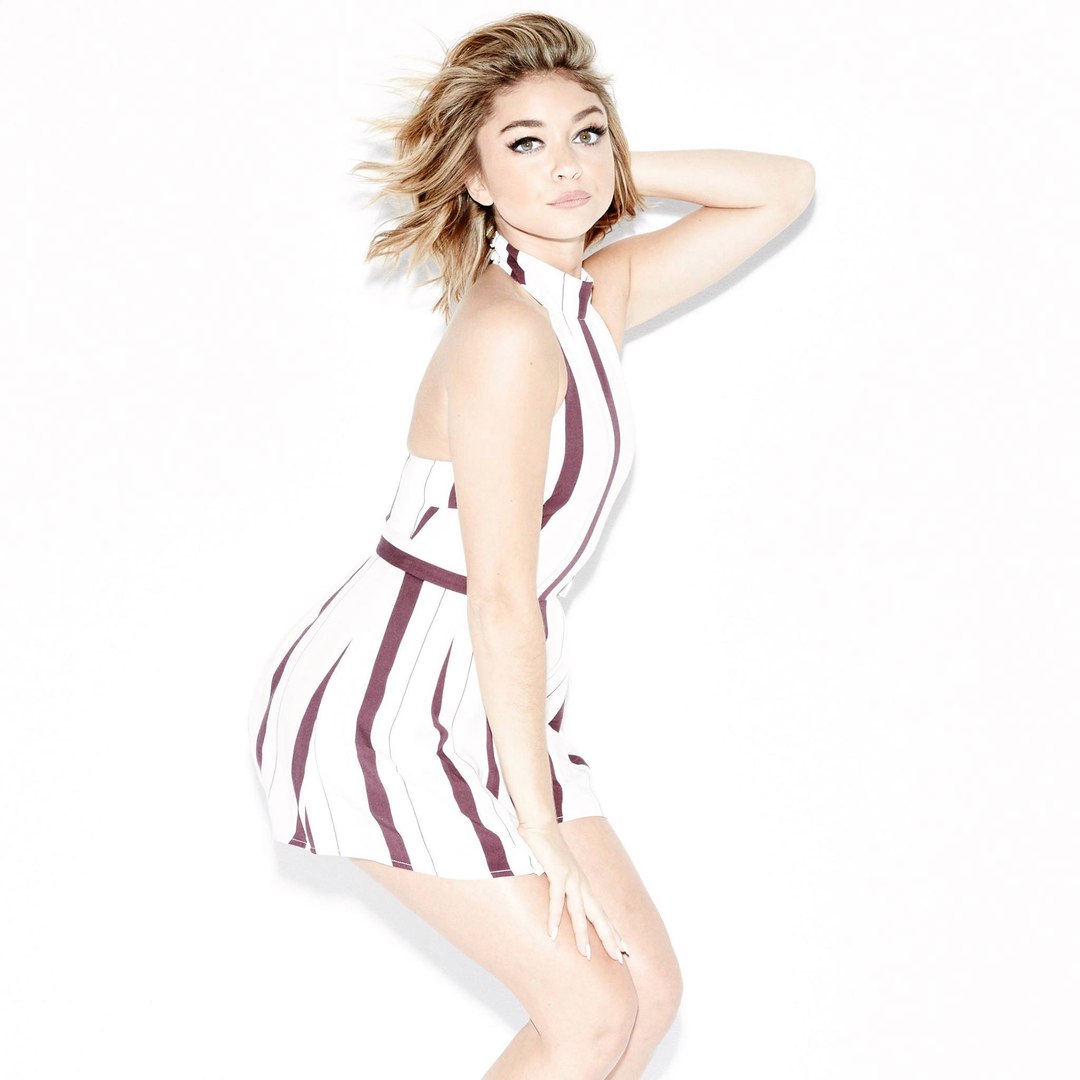 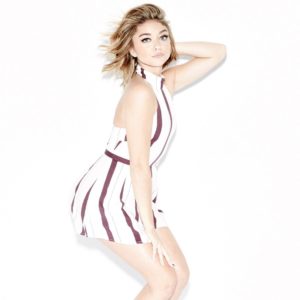 It seems like JUST when we’re ready to close another chapter on a celeb nude pic leak run, we get another that fires things up all over again.  There have been rumors of a Sarah Hyland nude leak for a while now and even a few blurry pics that were questionable, but now a series of pics has been released in the past couple of days that clearly show she is the latest nude pic leak victim.

Ever since we saw Sarah Hyland as “Haley” on “Modern Family,” she came across as being so hot that we would never see her naked.  So far no nude scenes, no half-naked magazine shoots, but it appears no actresses are safe from the dreaded nude leak.

So originally we were going to report on the few pics that surfaced online that featured Hyland in the typical type mirror selfies that showed her boobs and not much else, while promises of MUCH raunchier pics would be on the way.  As we write this, it appears the much raunchier pics are now surfacing, and they involve Sarah Hyland completely nude with another female…engaging in some very explicit acts – it all seems too good to be true but the pics don’t lie. The pics show what appears to be Sarah on top of another girl and neither leave anything to the imagination.  Another curious fact is that the ladies appear to be outside doing all this in the grass – sounds like a no limits type of party!

This has become an ongoing story as the Sarah Hyland nude leaked photos have become the Sarah Hyland explicit lesbian exposé! There are also pics now leaking featuring a guy as well, so Sarah is well on her way to becoming a nude leak legend if this continues.  Be sure to keep up with all the pics as they are posted over on the Phun Forum.